The Eye of the Beholder.

‘Every cell knows and talks to every other cell. They exchange a thousand bits of information between them per second. Cells group together, forming a giant web of communication which in turn forms matter.’ 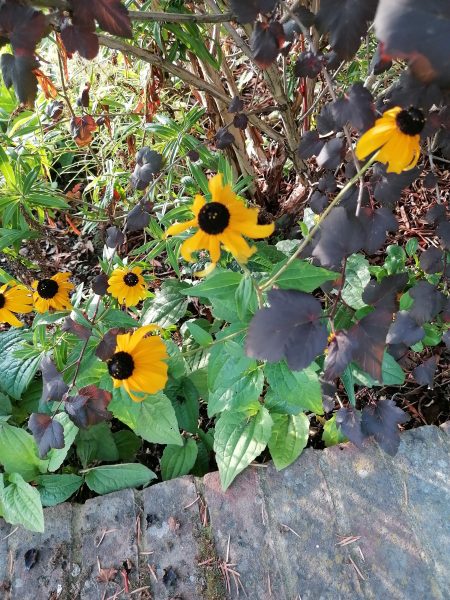 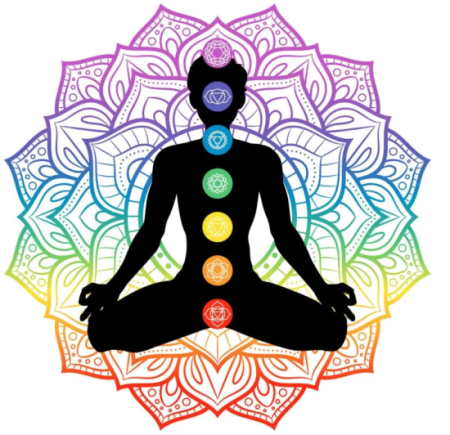 And in my childhood memories I have remembered finding the treasure. It’s where I hid it and what it actually symbolises is now the question.

In my memory there was a cup. 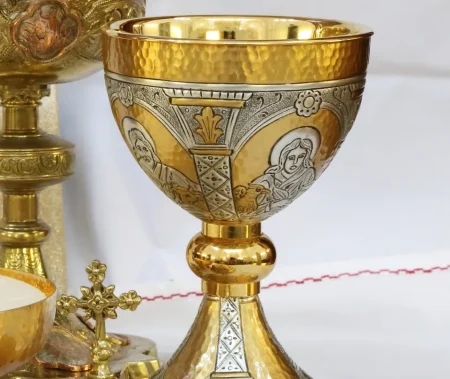 And a pair of candlesticks. 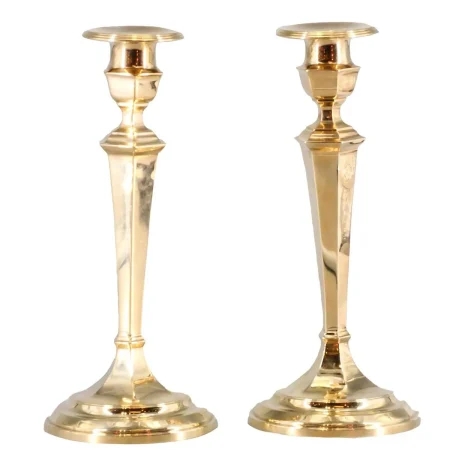 The Ear of the Beholder.

165 thoughts on “The Eye Of The Beholder”