Personally, how this is playing out is difficult to deal with. We are encoded to look outside ourself and there’s a lot going on out there but ‘spirit’ says focus on yourself so that’s what I’m doing. My natural inclination is to join as best I can with others so the personal nature of this is uncomfortable for me. Sometimes I wish ‘spirit’ would explain it simply and write it down on a bit of paper but that doesn’t seem to be the way it’s done.

Going ‘Home to God’ because I think this is where it is leading is incredibly personal. Hopefully. I cannot describe the emotional depths of what I’m experiencing. I’m assuming everyone is but it’s impossible to fully understand what ‘the other’ is going through. Pain and Love are a shared experience though.

From A Course In Miracles. ACIM uses ‘Him’ to describe God and I’ve changed the text for this quote. I’ve found the exact opposite. It’s She who has been in charge.

‘Revelation induces complete but temporary suspension of doubt and fear. It reflects the original form of communication between God and Her creations, involving the extremely personal sense of creation sometimes sought in physical relationships. Revelation unites you directly with God.

Bolts from the blue and ‘When We Were Young’. We seem to be looking at alternate and parallel mirror and degrees of separation realities which reflect and interact with each other. Both personally and collectively. And Time Resets and deliberate fxxking about with reality are in there. Who has done the fxxking about though is a big question. What is the nature of the game. Why ?

Every Picture Tells A Story. This pic of me when I was young which I have described as Young Frank, in the mirror becomes Frank Young and opens a big personal can of worms. Who’s the Mummy or Who are the Mummies ? Which is an incredibly weird concept to have to deal with. Sometimes I wonder why I put out this stuff but going with the ‘personal’. A problem I’ve noticed is it can cause confusion but it’s all so confused anyway ‘Why Not’ and just add to it.

People ‘energy feed’ sometimes which can be irksome but maybe they need the energy and does raise a question of why if I include a pic it can speak to three people. And why I can exactly get the same message from three sources. It’s All About Me. It seems to be All About You, All About Them and All About We as well though. From a personal perspective ‘confusion’ isn’t an adequate description. 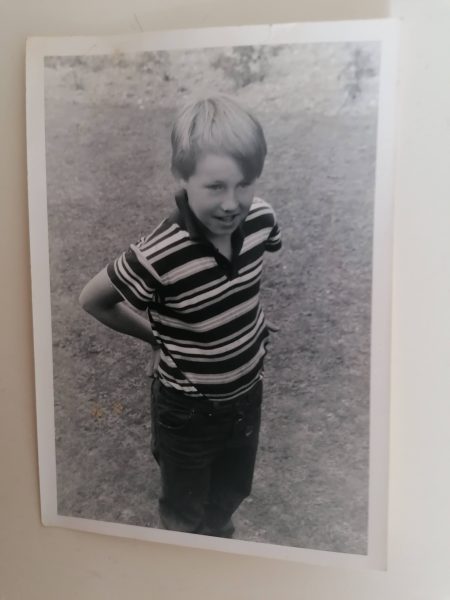 And Anne Frank – The Diary Of A Young Girl. 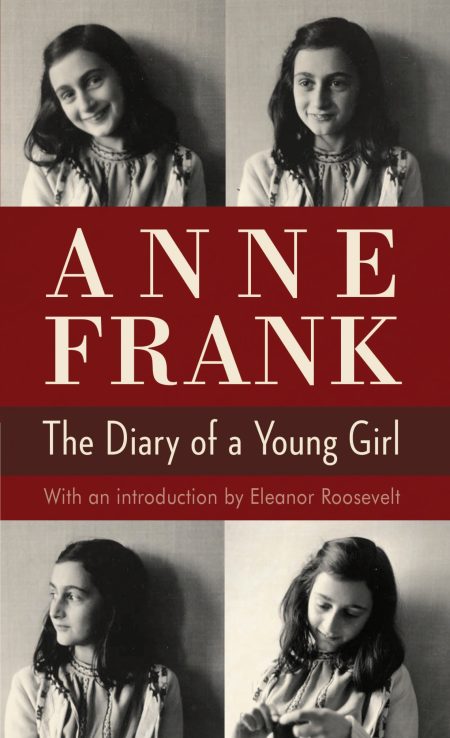 Ending the Circle Game and The Fourth Wall and Saturday at the Movies.They are all in there. Over Christmas I got a message which read ‘Break The Fourth Wall’ from an unexpected female source so giving it a go.

Black Mirror and nose diving into Who Am I, Who Are You, Who Are We, Who Are Them exactly ? And who are He and She ? Maybe it’s just an enormous In Breath and Out Breath.

Rebecca and Cars and Girls and Car Clues. And the Birthday, 801 and CGY.

And Lucid Dream. There are a host of other Saturday at the Movies which all seem to speak.

About the virus and the jab. I haven’t bought into it since day one. It is the biggest load of garbage I’ve seen but something is causing it to show itself. I believe we are looking at an original disease which replays itself possibly. A memory. See Black Death in the Middle Ages and the flu virus at the end of WW1 as examples. And maybe its just the way my mind works – STDs and Original Sin.

And summing up. I’ve got my coat out of storage for the cold weather.

Moral of the story. If a black man appears bearing red pills maybe best to walk away. Too late !

44 thoughts on “When We Were Young”