You may have noticed things are getting even weirder than they were before. And that’s saying something as it was very strange before.

Nearly every little thing is magic. Everything seems to have significance. As yet another example I bought a lighter earlier today in Holborns Established 1974. And what now passes for normal service followed. 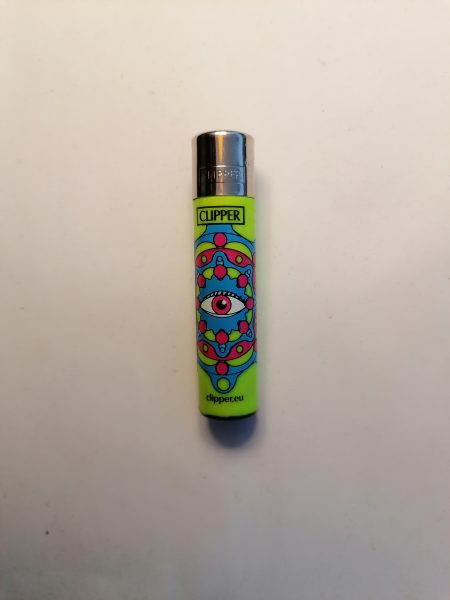 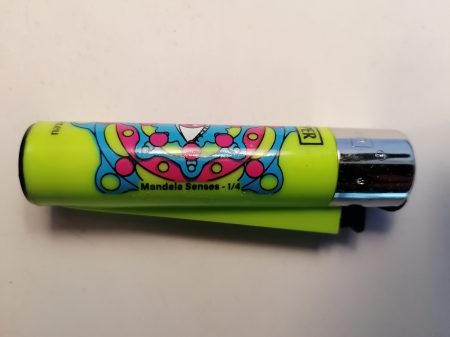 Down on the Farm. 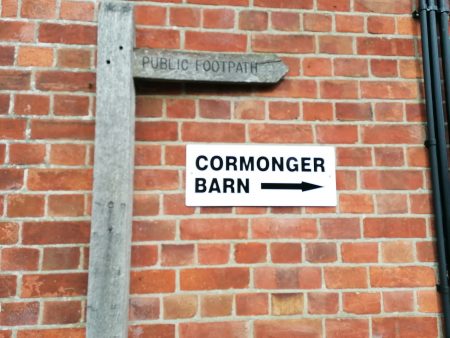 And Energy and how the external manifestations are reflections of the subconscious.

‘Everything that appears in the physical realm is always connected with energy flow at the invisible level’.

At The White House, there are problems with the energy flow and it is hopefully being corrected. There is a mismatch with No 3 & No 4 and also between No 2 and No 7.

From my friend Daisy.

‘Sorry for the delay in getting back to you. It seems there is an issue with your electricity being registered at Number 3 The White House, instead of your address of Number 4 The White House.’

How I read it is the universe is trying to correct the imbalances within the Self. Everything is in the mix – politics, religion, race, weather, money, work, illness and disease etc. But at the core is the separation between the Male and Female sides I believe. See Adam and Eve and the Garden and the belief in Sin. In many ways this is fairly simple to understand as it means going into the guilt and fear and anxiety and the rest of it to release it but as we circle back and forwards it has caused complete mayhem within reality.

And at a level we can’t see Adam and Eve are real in themselves. And we are getting back together. I have no idea how this will play out in our individual lives and reality but my modus operandi is go with the flow as best I can. Who am I to second guess God ? 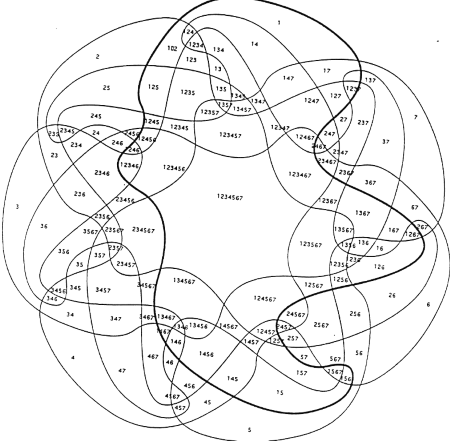 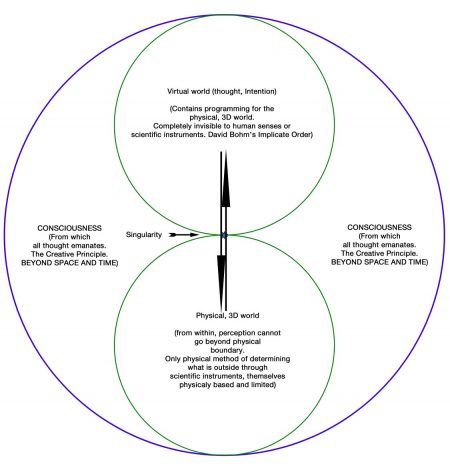 ‘I think therefore I am a cat’.

97 thoughts on “Every Little Thing”