What is the sound of one hand clapping ?

Out of a clear blue sky. Yesterday I managed to break my proximal Humerus at the top of my arm after slipping over after walking on wet leaves and I hit concrete. Concrete won. Humerous. The Universe likes its sick joke. And in my preview of 2020 I wrote we would be hitting the ground running in January.

With hindsight, The Joker has been a constant in my life extending back to childhood and I can see both him and her in the experiences of others as well. Sometimes funny, sometimes surreal and at other times not so humerus. 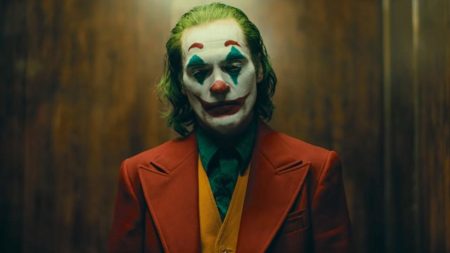 My right arm is in a sling and my hand is on my heart. I’m seeing it as a challenge to use my left hand. Don’t have much of a choice. It hurts.

Over the past few years I have come to the conclusion that many of the buildings and landmarks in our localities are reflections of the internal Self. Maybe everything is. Outside looking in.

Here are some examples in Reigate. And I saw the same phenomena in Texas and elsewhere. When we come across the object or enter the building, we are connecting with the part of the subconscious it relates to. 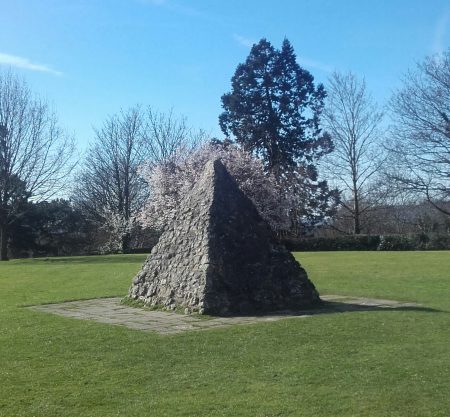 There was a reason for the fall. About a week ago, on a regular walk, I noticed that behind some trees which the wind had blown away were a set of derelict buildings. 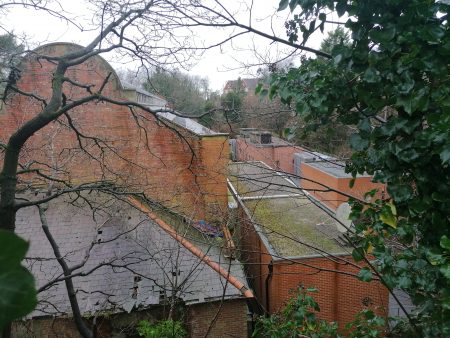 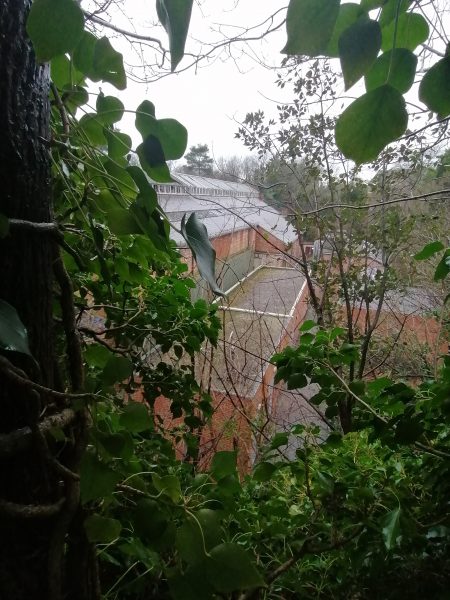 My spidey senses started tingling and I did a bit of investigating and discovered they were called the ‘Madeira Sandpit’.

‘The site was originally a sand quarry. I think it was called “Maderia Sandpit”.
Once the quarry was worked out the site was then reused a rubbish tip.’ 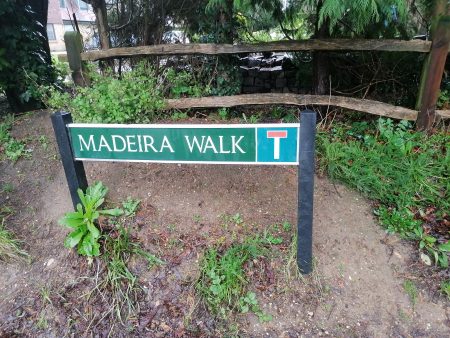 Two days ago I mentioned Madeira Sandpit to Jen and said the Sands of Time came to mind.

‘Be careful where you step. Don’t want you slipping off into the Madeira Sands of Time!!!’

And down I went like a sack of potatoes. It hurt. My boots slipped on the greasy surface. 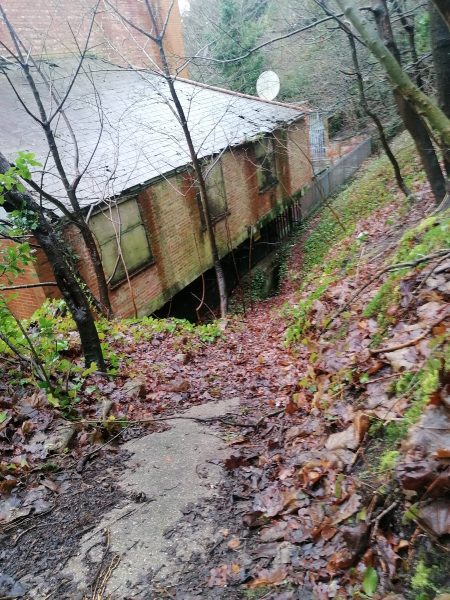 And the Sands of Time.

Madeira Sandpit is behind the house where I came across the ‘My Other Car Is A Tardis’ car.

Recently this song by Fairport Covention has been speaking to me – ‘Who Knows Where The Time Goes’.

The singer of the song is Sandy Denny.

On the Beach. Sandy and Danny in Grease. 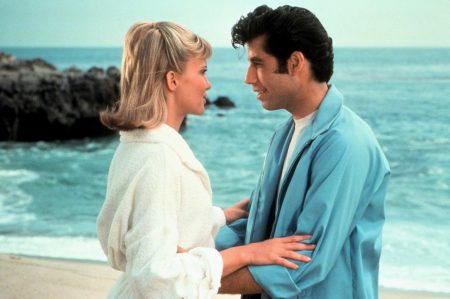 And in The Simpsons movie, the Simpsons manage to escape the compound through the sinkhole in the sandpit.

And further down the Madeira River, the capital of the island of Madeira is Funchal. It’s humerus.

There is more than one humerus bone in the body. The other is in the elbow and aka the Funny Bone.

And the Madeira Sandpit.

The Humerus should take about six weeks to heal and to start 2020, it looks like I’m in for a period of Rear Window. Maybe it’s just a movie.

Love is the Answer but Co-Codamol comes a close second for now.

All Things Must Pass.

67 thoughts on “Outside Looking In”