There is a place. 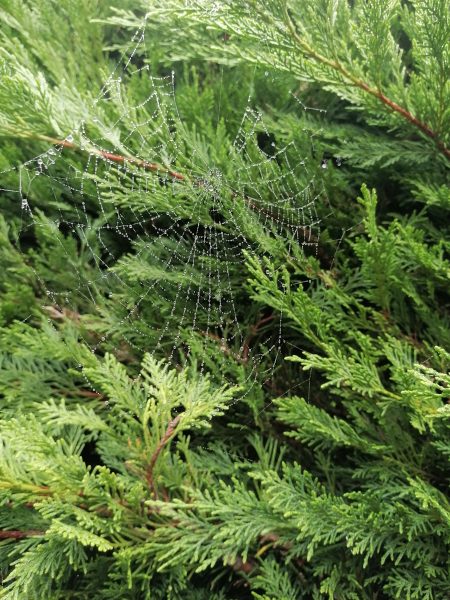 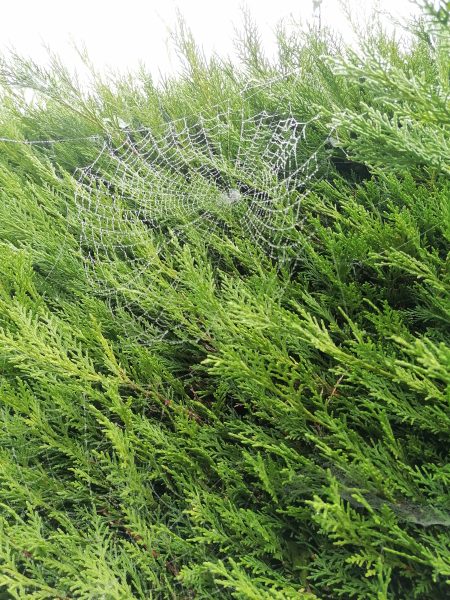 We only see the past.

There was a time. 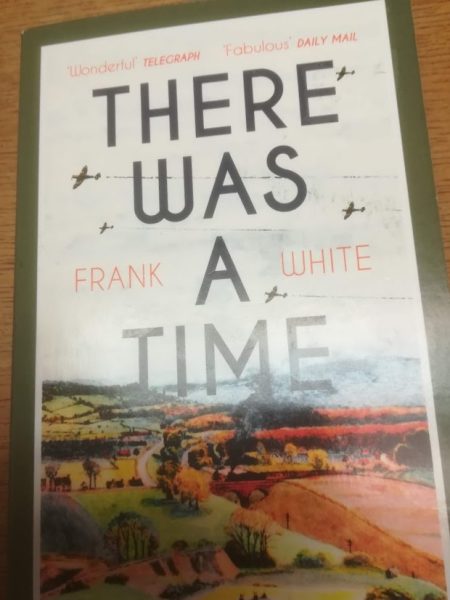 As most readers of Merovee will know I see the Universe as Mind Stuff which ‘Life’ seems to confirm. Since the beginning of the year the Universe has been saying to me in bizarre ways at times, there’s an AI element at play as well.

It’s a load of Jackson Pollocks.

A lot of people have spirit guides and channel Archangels and other discarnate spirits who speak to them. My spirit guide is Emily. I call her Emily because she can be amazingly Blunt with what she tells me. She doesn’t mince her words.

‘When she walked in I was losing’. 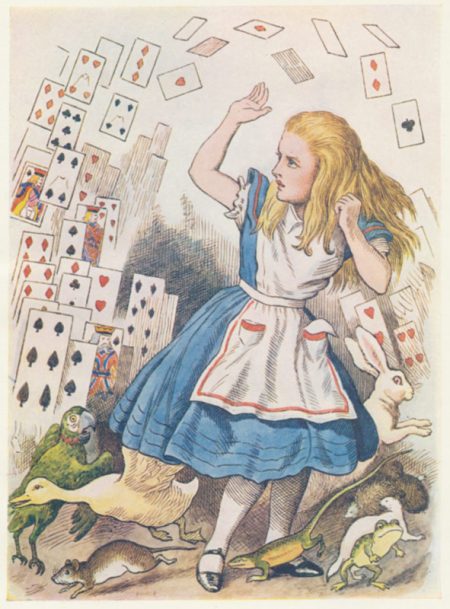