Firstly, a message from Merovee’s sponsor.

I’ve turned into a strange mix of Inspector Clouseau and Detective Colombo following Dotty….. And clues left for me say I’ve arrived at a Stargate or Gates which is difficult for the human mind to comprehend. Wheels within wheels. I’m assuming we all have. My perspective these days is to go to where I’m asked to go by spirit and do what I’m asked to do and keep my fingers crossed that everyone else will do the same. Even though it is clear to me there is a form of subconscious connection, it’s difficult to see with the human eye. And also I’m aware others have their own agendas and views so I stick to my own path very much now and join where I can with those I trust which is sometimes appreciated and at other times not. It goes with the territory.

My agenda is to end the separation with God rather than trying to change the picture because that is the answer to changing the picture. IMO. Nobody said how confusing and complicated and bewildering it would be and still is. Some of the methods which have been used, you won’t find in any orthodox spiritual guide. 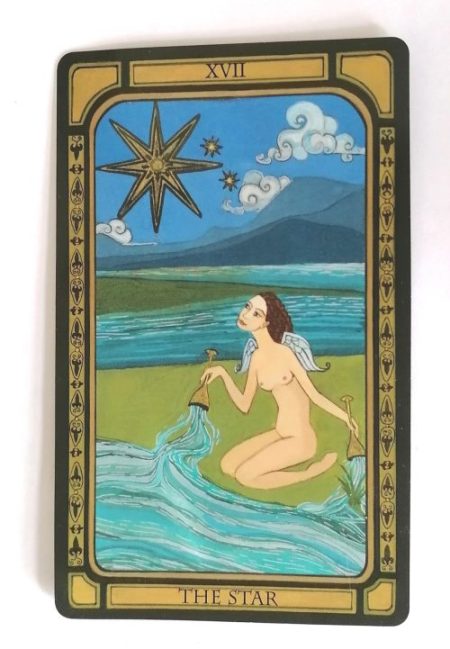 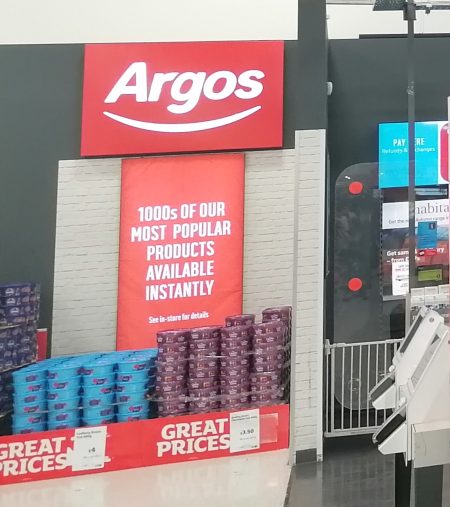 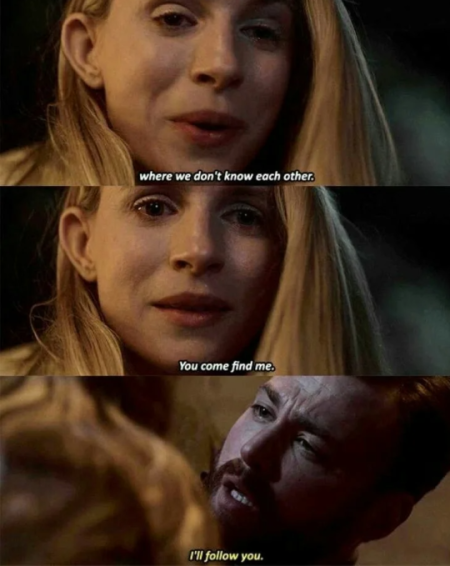 The messages coming my way over the last week are Be Prepared for another shock and surprise. Again. Show Time and Sherbet Shock and ‘We Have A Surprise For You’ and Game On are the phrases that have been used. It’s a weird language. 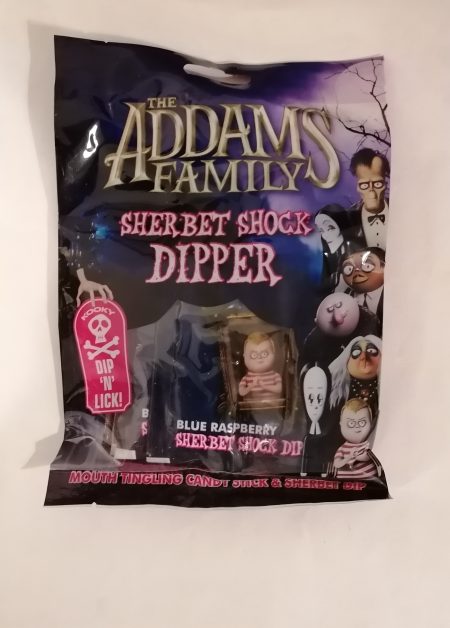 4 thoughts on “Be Prepared. Again.”