It makes no incense.

When waking dreams are odder than sleeping dreams.

And the parable of the Dock Leaf 🙄.

When I was young I used to play in the woods with my friends and occasionally one of us would get stung by a stinging nettle. Wherever you find a stinging nettle there will be most often be a dock leaf near. The trick is probably not to get stung in the first place but shift happens. 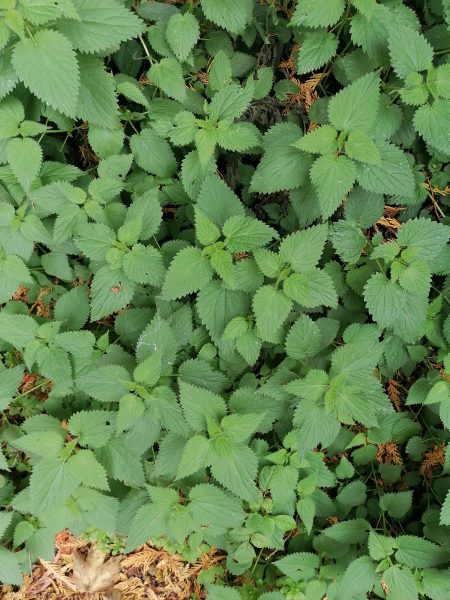 A Wicker Man tree has appeared in the car park wearing a pair of shoes by the looks of it. 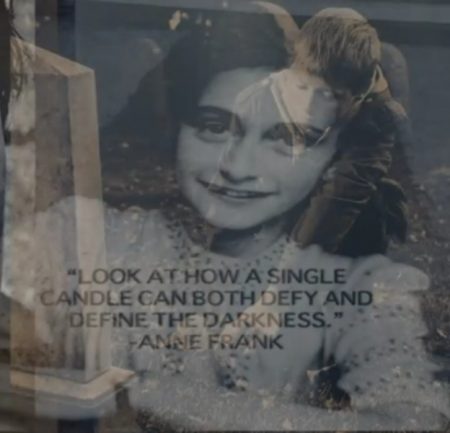 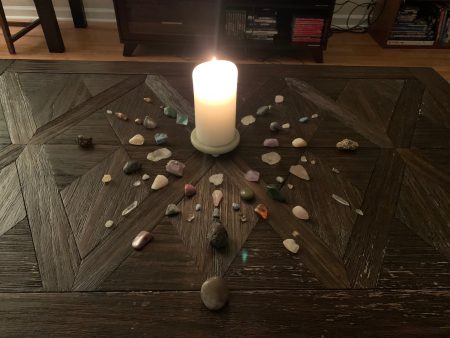 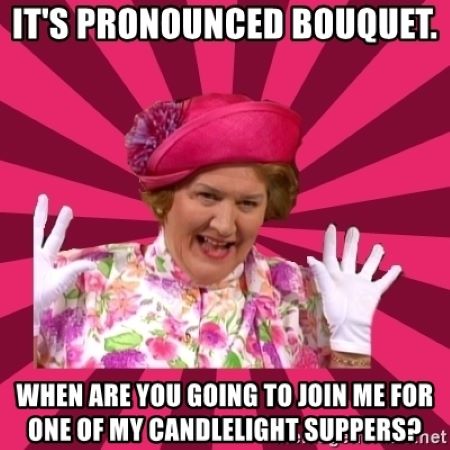 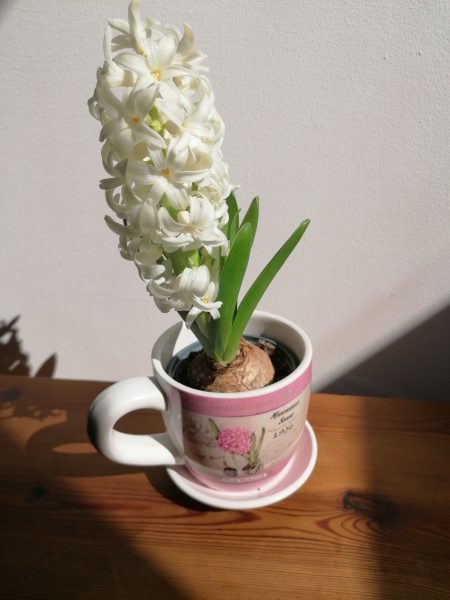 And a Prisoner of the Past and the OA and circling back. This video is beyond crazy as the house and garden you can see is a carbon copy of the house where I used to live in Reigate.

Homer – A Space Odyssey. Difficult to see the Humerus side at times.

‘We start this epic episode with a very different Homer stumbling down a dusty dirt road, carrying a bundle of wood on his back. He knocks on the door of a house, which is answered by an old woman, who tells him, “I have skin, all textures, all shades, for a price.”

Homer tells her, “I have no money. I only have this wood, that I need to sell for food.”

She tells him she’ll accept a trade and pulls him inside. He drops his bundle in front of her fire, where she sorts through it, exclaiming over the better pieces, such as ash or oak. Homer is drawn to her collection of skins, which consist of either the back or front of a human torso, framed in a wooden box.

She turns him away from the first set he sees, telling him they’re limited edition and more than he can afford. “You’d have to cut down every tree in England.” She redirects him to a set in the back of the room, asking if he wants a boy or a girl. When he says he’s looking for a girl, she realizes he means a particular girl, a lost love.’

And the Lady of the Lake.

At the core level I believe what is happening is a reunion of the masculine and feminine. As Lightworker Larri put it ‘This is cosmic’.

One thought on “Cosmic”