There’s another male lion in the White House. Male to male relationships are relatively simple. Go down the pub and grunt at each other for a while and decide we are in the same gang. Male bonding. And solved the mystery of the man in the mirror in my dream I think. It’s the relationship with the distaff side which would seem to be more complex.

And in an ununderstandable way at least to me, the Doppler Shift and Twin Paradox and Theory of Relativity seem to be connected. 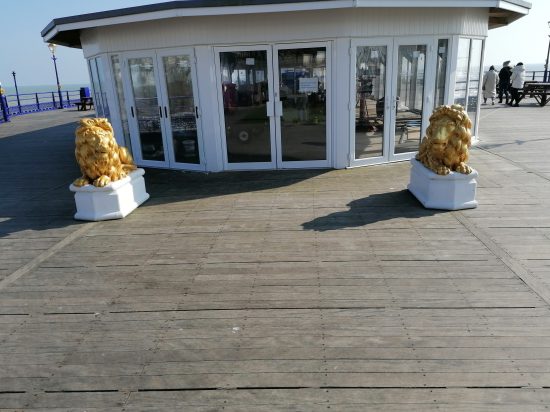 And the Path and Pathways. Another journey today.

I passed a mass of Forbidden Zone signs today which I think is reflected with Chernobyl and Fukushima and Area 51 and other similar places on the globe and probably off planet as well. Don’t panic. I’m not going gay. If life were that simple.

And let’s put it this way. God is less caught up with PC than humanity. You can’t say that ! 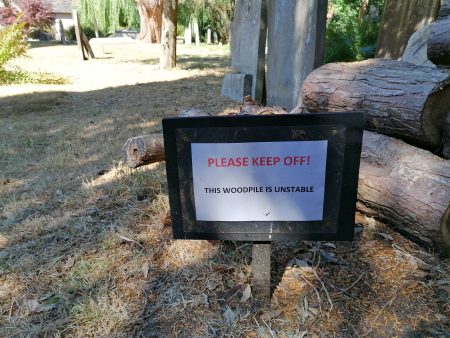 “Now the circle is almost complete. Watch and listen to the dream of time and space. It all comes out now, flowing like a river. That which is and is not.

“It has been a pleasure speaking with you.” 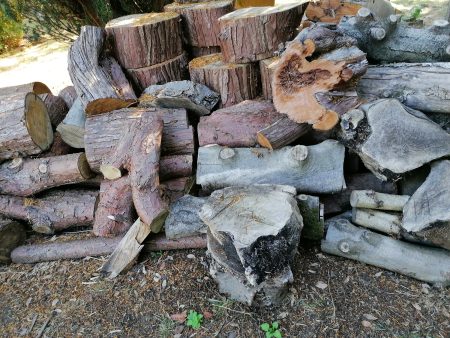 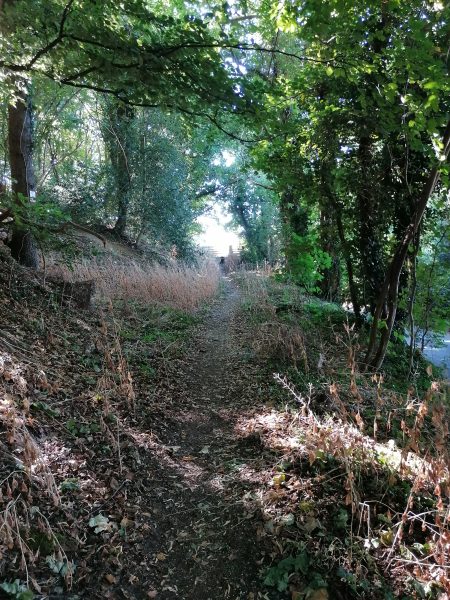 Hey Ewe. These are the jokes folks.

And then I passed another set of logs and then onto Holborns Established 1974. Confusing He Says. 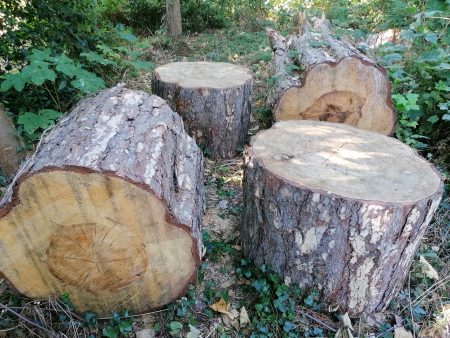