‘Is reality real ?’ It’s a bit of a paradoxical question. Common sense says reality is real and at the same time unreality must be unreal.

Wake up and smell the flowers but is the flower really there ? 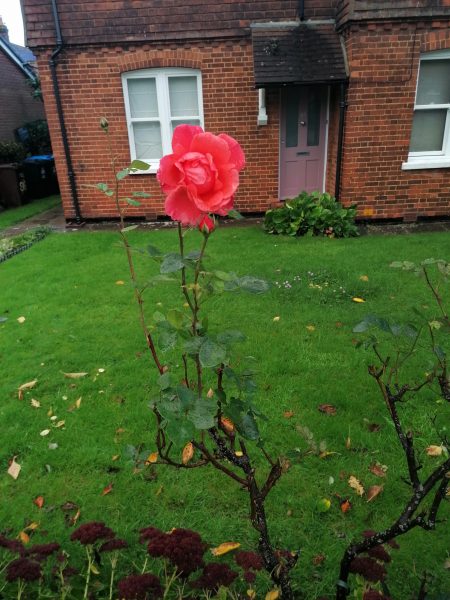 Would you buy a used car from this lot ?

Don’t Look Now. They seriously don’t like the Observer Effect. 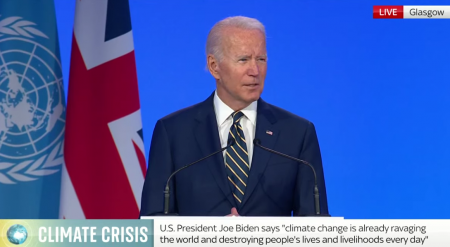 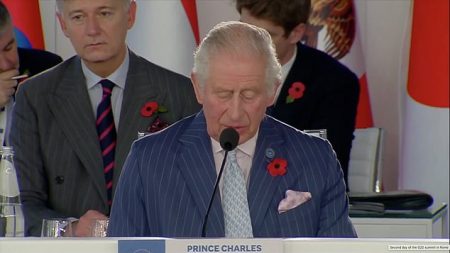 Panic on the streets of Glasgow. 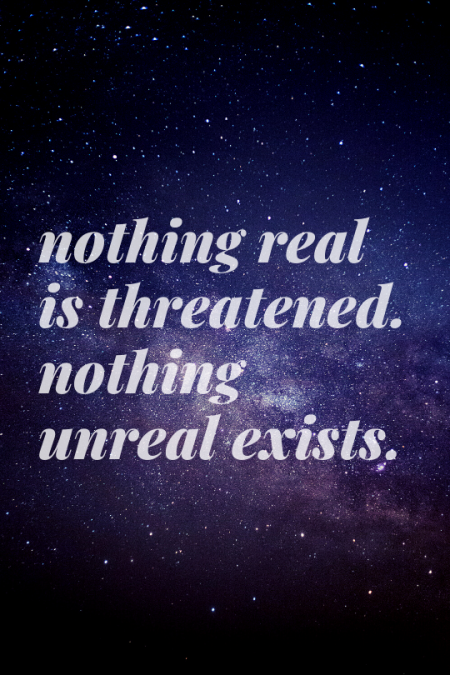 It’s all there is.