The Fields Of Gold.

The journey into the Netherworld continues. I have an internal conversation with ‘Spirit’ which goes something like this. ‘If it’s all an Illusion, Dream, Hallucination, Maya, Movie, Matrix Truman Show VR, Bardo ( take your pick ) what is the need for a journey into the Underworld ?’ and the reply is ‘It is an illusion but Creepy Crawley needs to surface’.

Like a Bat Out Of Hell. ‘The tracks of your years’.

With regards to cloning and the AI data self I pondered whether there maybe more to it than had been considered.

Time Thief and Just In Time.

Under the National Health Surface and ‘Who wants to live forever ?’. The search for immortality has always seemed a fruitless journey to me. What Is Real is eternal so seems a waste of time. 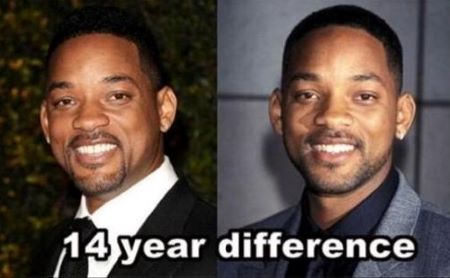 And the last plane out of Saigon and Kabul. Last year I had an appointment at the hospital with the physio and when I got there it was the last appointment before first lockdown and in the background they were cancelling appointments left, right and centre. And earlier today I was told the new theme for Merovee ‘Rosalie’ had been retired. Just In Time.

In Nutfield where I now live and it is my second time living in the village, there is a lady who hasn’t aged in twenty years and she’s not the only one I have noticed. Not that there are many people who live here any more. Gone to the Moon.

‘In Time is a 2011 American science fiction action film written, directed and produced by Andrew Niccol. Amanda Seyfried and Justin Timberlake star as inhabitants in a society where people stop aging at 25. Instead of using fiat money as currency, a new economic system uses time as currency, and each person has a clock on their arm that counts down how long they have to live. Cillian Murphy, Vincent Kartheiser, Olivia Wilde, Matt Bomer, Johnny Galecki and Alex Pettyfer also star. The film was released on October 28, 2011.

In 2169, people are genetically engineered to stop aging on their 25th birthday, when a one-year countdown on their forearm begins. When it reaches zero, the person “times out” and dies instantly. Time has thus become the universal currency, transferred directly between people or stored in “time capsules”. Several major areas called Time Zones exist; Dayton is the poorest, a manufacturing “ghetto” where people rarely have over 24 hours on their clocks, whereas in New Greenwich, people have enough time to be essentially immortal.’

And Ka Bull shit. Just In Time. When I saw the pic of the plane on the runway at Kabul International Airport it reminded me of one of the first scenes in Lost Horizon when a plane carrying white English and Americans manages to escape from war torn China and takes them to Shangri La where no one seems to age. 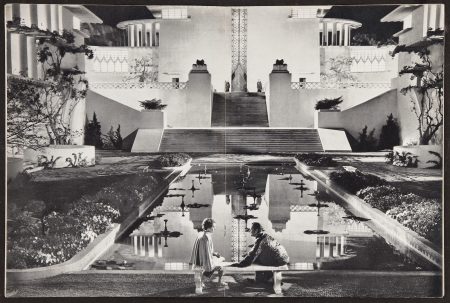 ‘The ideas of Mongolian Shamanism concerning the formation and structure of the Earth are explained in two ways. The belief in the Three Worlds has attracted the attention of most researchers. Based on the world conception of the shamans from Mongolian Hovd province, the area surrounding Ulaanbaatar and Inner Mongolia, Ch. Dalay wrote:

‘Shamanism divides the world into three levels: Upper, Middle and Bottom. The Upper world is the holiest and is engaged in a constant struggle against the Bottom to protect the Middle from misfortune and calamity. The Middle world belongs to man and beast. In the Bottom are gathered all manners of devils and demons, who spread all evils, illnesses and plagues. In effect it is Hell.’ 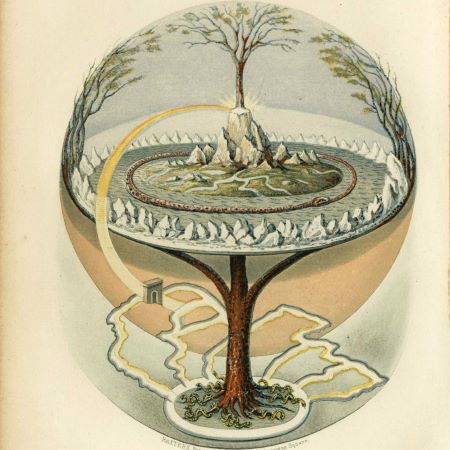 The Underworld is a scary place but I think the main thing to hold onto is that it is illusory. The Scary Monsters are no more than animated characters in the mind that go ‘Boo’ and have no power unless you give them reality. Even so WTF !