‘The fourth wall is a performance convention in which an invisible, imagined wall separates actors from the audience. While the audience can see through this “wall”, the convention assumes, the actors act as if they cannot. From the 16th century onward, the rise of illusionism in staging practices, which culminated in the realism and naturalism of the theatre of the 19th century, led to the development of the fourth wall concept.

Down in the Cells. I think memory can be sectioned off and some memories are No Go zones but when you gain access to the memory it shows up in different ways. 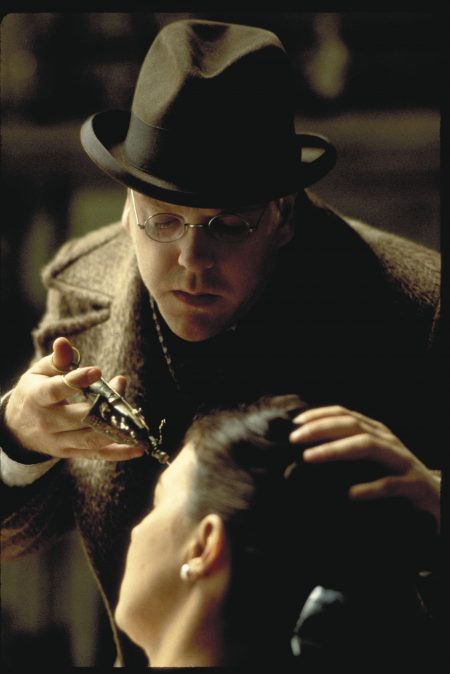 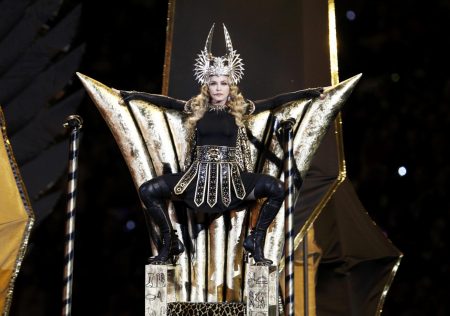 And Memory or Memories ?

We live in the past I believe. How do you escape the Time Loop though and get out of the groove when the record is stuck ? The separated mind cordons off the most painful memories not only because they are difficult to deal with but also because they are defences against the good stuff in case we let the pain go and remember an alternative memory.