‘Twin paradox, an apparent anomaly that arises from the treatment of time in German-born physicist Albert Einstein’s theory of special relativity.

The counterintuitive nature of Einstein’s ideas makes them difficult to absorb and gives rise to situations that seem unfathomable. For example, suppose that one of two identical twin sisters flies off into space at nearly the speed of light. According to relativity, time runs more slowly on her spacecraft than it does on Earth; therefore, when she returns to Earth, she will be younger than her Earth-bound sister. But in relativity, what one observer sees as happening to a second one, the second one sees as happening to the first one. To the space-going sister, time moves more slowly on Earth than it does in her spacecraft; when she returns, her Earth-bound sister is the one who is younger. How can the space-going twin be both younger and older than her Earth-bound sister?

The answer is that the paradox is only apparent, for the situation is not appropriately treated by special relativity. To return to Earth the spacecraft must change direction, which violates the condition of steady straight-line motion central to special relativity. A full treatment requires general relativity, which shows that there would be an asymmetrical change in time between the two sisters. Thus, the “paradox” does not cast doubt on how special relativity describes time, which has been confirmed by numerous experiments.’

The science is lost on me but the Universe is pointing it out. 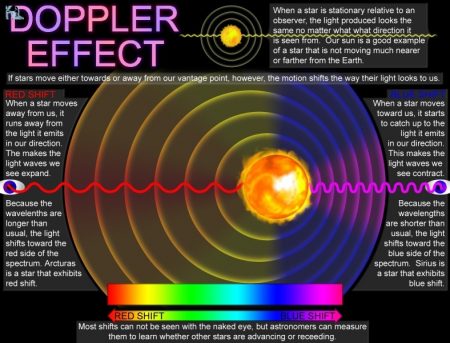 And the Quantum New Scientist.

Ration All left the building a long time ago. 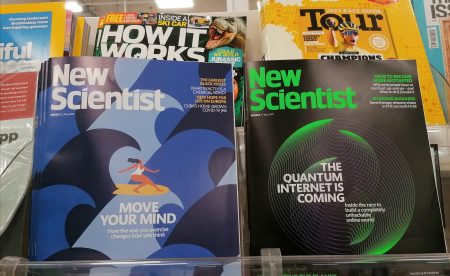 Two States Or One ? Which Is Real ? 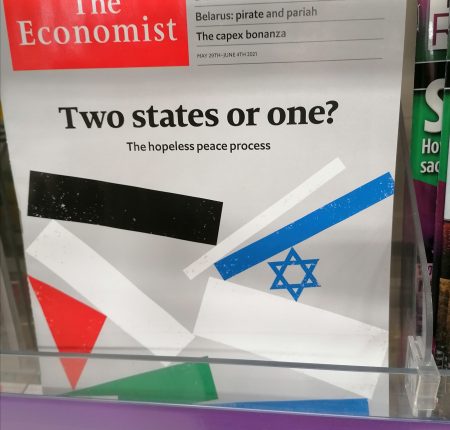 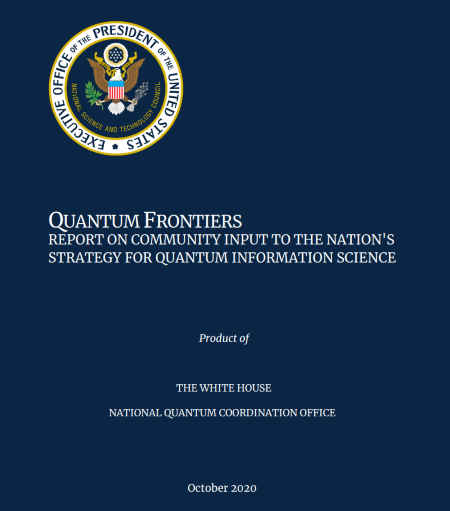 England’s Green and Pleasant Land is a beautiful and weird place. Beware the brambles though.

The Land That Thyme Forgot. 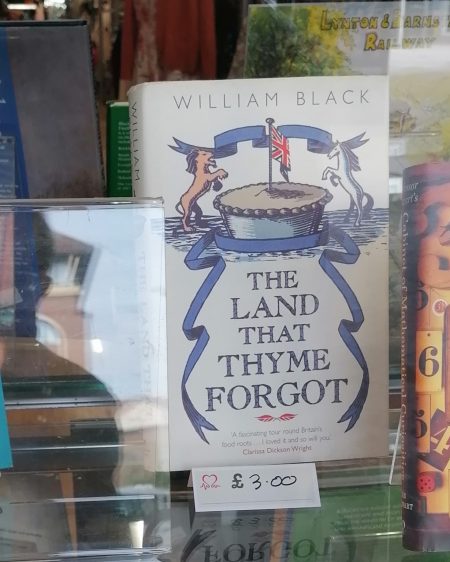 And Memory and Forget Me Knots. Off Merovee a few of us have been going down a giant rabbit hole. And it seems that even though I may have forgotten someone she never forgot me but I may have had no choice in the matter. 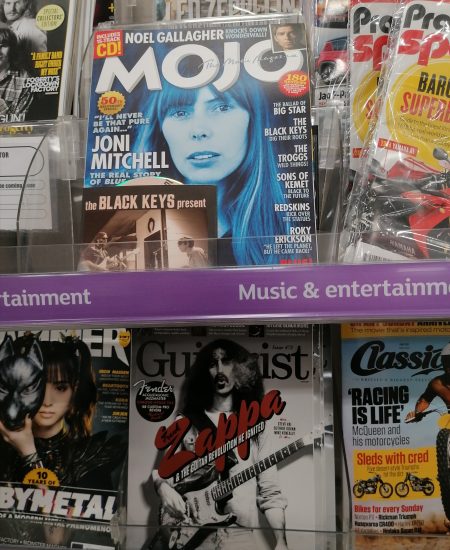 61 thoughts on “The Twin Paradox”