Everything seems to be in the mix and one of the elements that has shown itself is how much music is integrated into the kaleidoscope.

The Tracks Of My Years. In the last few days songs from a British new wave band from the late 1970s and early 1980s – The Jam – have jumped out. Are the links meaningful or does the mind have a neutral neural pathway that just connects ?

Firstly from the In The City album.

Yesterday Jenny and I for Saturday at the Movies watched a movie titled News of the World starring Tom Hanks. Highly recommended. An adventure across Texas.

But this leads into another Jam song – News of the World.

And Strange Town from Setting Sons. 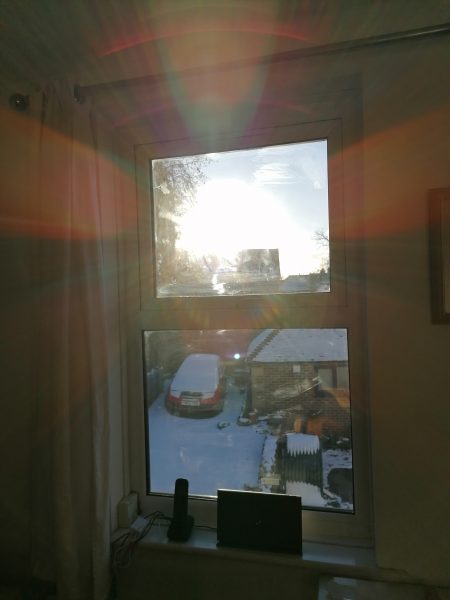 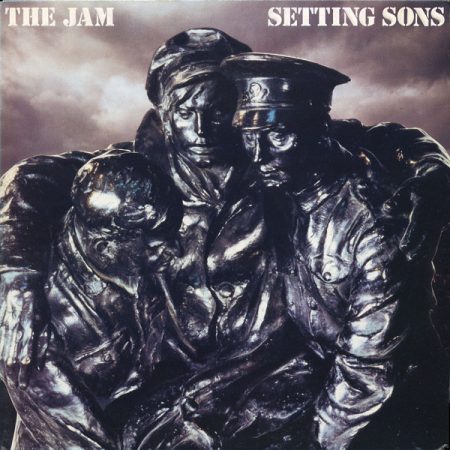 And the Mirror Verse – Setting Suns and the Land of the Rising Sun.

Down a slippery slope. 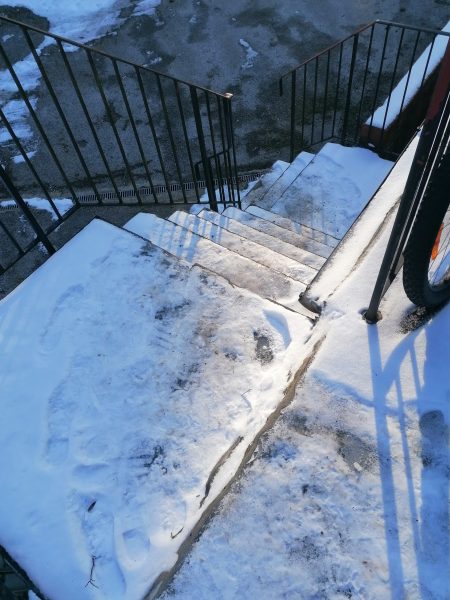 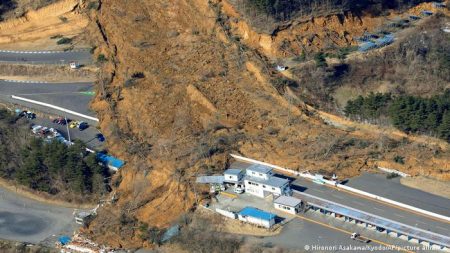 Icemageddon is about to start in the US.

Salt crystals are useful with ice and snow.

And it’s all relative. Over the last week or so it’s been below freezing here for most of the time. Tomorrow according to the forecast it’s going to be 12°C or 54°F.

I’ve said this many times I know but it’s worth repeating – it’s In No Sense.