It is difficult to explain or show but I have truly found myself in Another Place. This is happening. Knocking on Heaven’s Door. I’m seeing it as upgraded software but until the hardware such as money, work and the crap with the physical body and masks and the rest of it remain the same the job is not done. 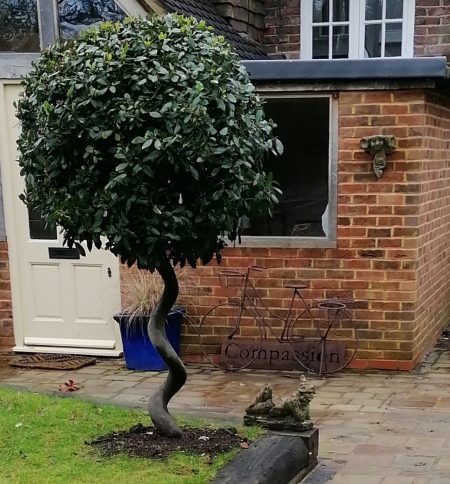 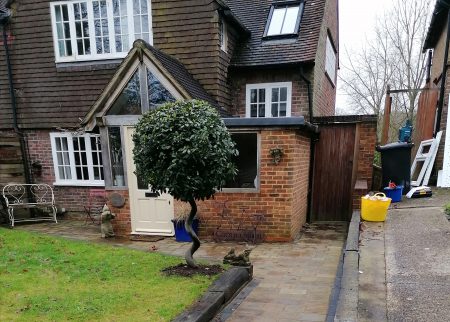 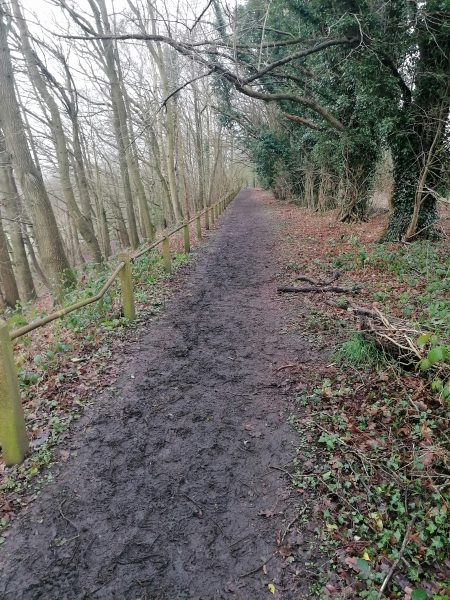 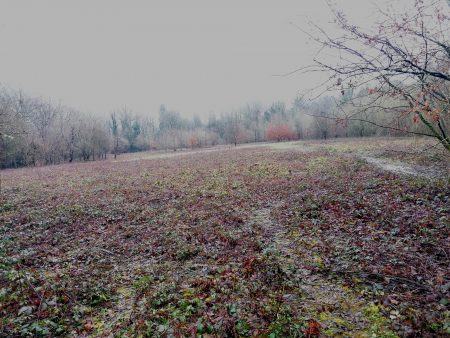 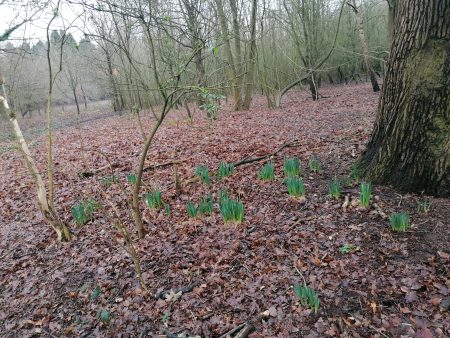 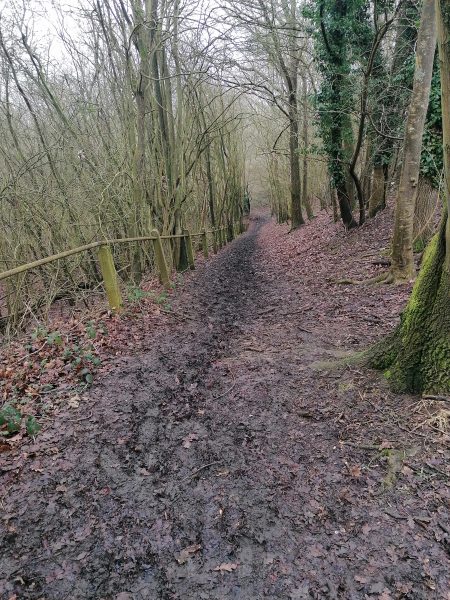 I’ve found there’s always a point being made at the end of these trips. And a trip down a neural pathway isn’t complete without a weird ‘The Writing’s on the Wall’ .

And the point ? God knows you better than yourself. The trip ended up at a muddy football pitch behind Nutfield Memorial Hall. We all have our personal different views of what is Heaven. As my physical body aged, at about the age of 40 I gave up playing football. For me, heaven includes a muddy football pitch on a Saturday afternoon with my friends to play a game of football and down the pub afterwards to get sloshed.

Another facet to this I have observed is this sort of thing is multi layered. In about 2008 I read the novel ‘Never Let Me Go’ by Kazuo Ishiguro and Jenny and I watched the movie version as one of our Saturday at the Movies.

At the time the book had an enormous effect on me and for reasons I don’t quite understand yet. It described a dysfunctional ‘another reality’ and the story described a group of clones who were specially created to become organ donors and would eventually die after they completed their donations. The reality in the book feels very similar to this strange dysfunctional reality with the masks and the weirdness we are experiencing. At the core of it the book is about love and relationships and the past and separation and how the past effects the present and lost childhood Innocence. And Death.

And the ending where Kathy H sees now deceased Tommy in a muddy field.

‘I found I was standing before acres of ploughed earth. There was a fence keeping me from stepping into the field, with two lines of barbed wire and I could see how this fence and the cluster of three or four trees above me were the only things breaking the wind for miles. I half closed my eyes and imagined this was the spot where everything I’d ever lost since my childhood had washed up and I was now standing here in front of it, and if I waited long enough, a tiny figure would appear on the horizon across the field, and gradually get larger until I’d see it was Tommy and he’d wave, maybe even call. The fantasy never got beyond that – I didn’t let it – and though the tears rolled down my face, I wasn’t sobbing or out of control. I just waited a bit, then turned back to the car, to drive to wherever it was I was supposed to be.’

As part of moving I have suddenly got a lot of new online machinery. I have a new TV, new super fast fibre Wi Fi, new landline telephone number and telephone and maybe best of all a Sound Bar which makes you feel you are actually in a cinema. As part of this I needed to put a lot of wires in holes. I have absolutely no idea what I’m doing with this sort of thing and cross my fingers and hope for the best and somehow it seems to work in the end.

But what has been impressed on me is that it’s really not the wires and connections that make it work. It is pure imagination . We are imagining we need wires and things which leads into the Law and the Laws of Science. There are no laws of science. Everything is imagination but ‘I am a sinner’ has created a reality with laws.

There is no Law. 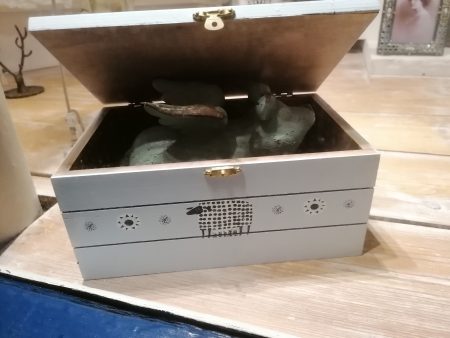