Love isn’t a choice. It’s All There Is but Love is free. It’s a paradox. 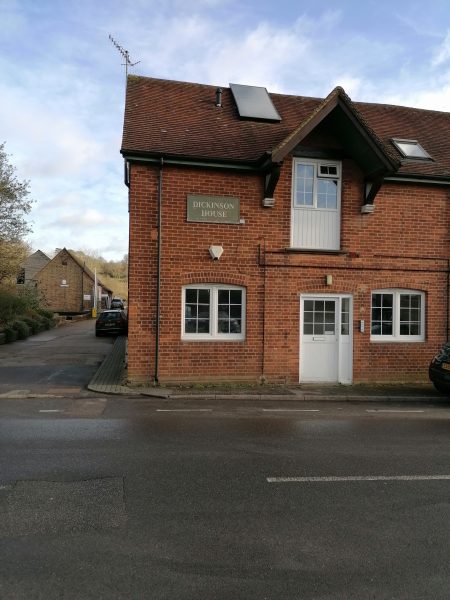 And it’s the Freakiest Show.

The Way Ting Game. Thank you for your Patience.

Thank you for your patients. It’s Over Whelming.

I am seriously seeing a Quantum world and a world of Magic. But Magic is only science we don’t understand yet. When Two Worlds Collide.

The Observer Effect and Wigner’s Paradox.

‘Refinements of Schrodinger’s thought experiment have only deepened the mystery. In the 1960s, mathematician and physicist Eugene Wigner painted himself into the picture as an additional observer. As his friend conducts a Schrodinger’s cat experiment, Wigner stands outside the door. Before Wigner opens up and looks inside, for him the friend-cat combination is in a quantum superposition of happy friend/live cat and sad friend/dead cat.

This is so even if Wigner’s friend long ago opened the box and ascertained what state the cat is in and by extension their own emotional state. To compound the original measurement problem, quantum reality is now also observer-dependent. Different people can construe different realities at any one time with no way of saying which is right.’

And hopefully this pic will show what I’m seeing. Yesterday, as I looked up Nutfield High St I could see Time overlapping Time down the High St.

And Instant Karma. Within ten seconds of taking the pic a big lorry passed me by with ‘Quantum Grab Hire’ on the side. On the right track. 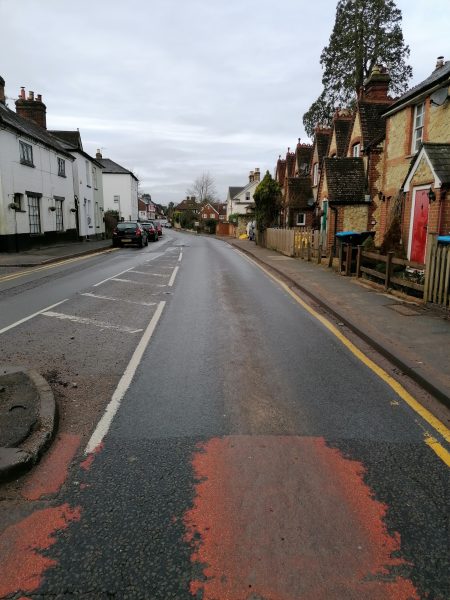 And I have new Neural Pathways to explore but I don’t think it really matters which path you take I think. They all lead to the same place eventually.

The Long and Winding Pathway.