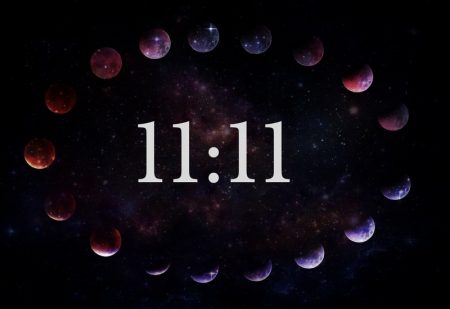 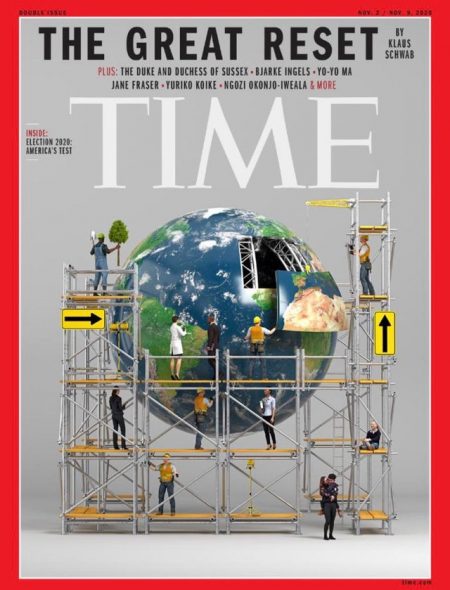 From The OA Season 2.

‘And who is the President ?’

And the giant Soular storm.

There was a storm.