The Trumpet is sounding.

The Look Of Love.

I Will Always Love You.

Is the Cat Alive Or Dead ? 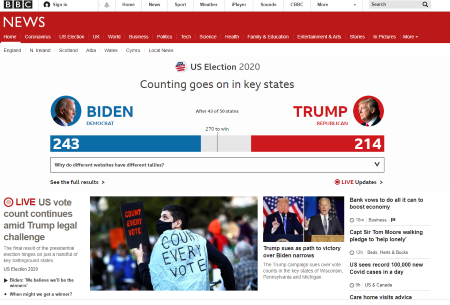 And Khaos has returned. I didn’t notice it had gone away. 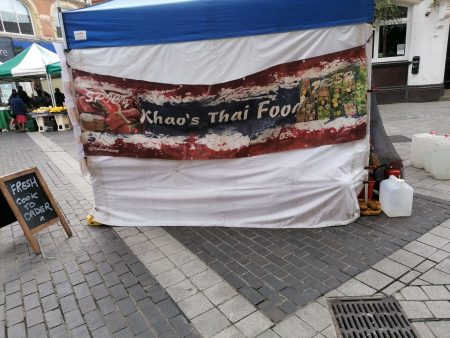 Love Is In The Air.

Trump says ‘The Poles Are Closed’. 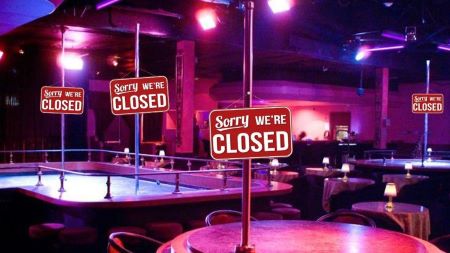 The Poles Of Inaccessibility – Wiki :

‘A pole of inaccessibility with respect to a geographical criterion of inaccessibility marks a location that is the most challenging to reach according to that criterion. Often it refers to the most distant point from the coastline, implying a maximum degree of continentality or oceanity. In these cases, pole of inaccessibility can be defined as the center of the largest circle that can be drawn within an area of interest without encountering a coast. Where a coast is imprecisely defined, the pole will be similarly imprecise.’

‘The northern pole of inaccessibility, sometimes known as the Arctic pole of inaccessibility, or just Arctic pole, is located on the Arctic Ocean pack ice at a distance farthest from any land mass. It lies at 85°48′N 176°9′W, 1,008 km (626 mi) from the three closest landmasses: Ellesmere Island, Komsomolets Island, and Henrietta Island.[2] Due to constant motion of the pack ice, no permanent structure can exist at this pole.’

‘The southern pole of inaccessibility is the point on the Antarctic continent most distant from the Southern Ocean. A variety of coordinate locations have been given for this pole. The discrepancies are due to the question of whether the “coast” is measured to the grounding line or to the edges of ice shelves, the difficulty of determining the location of the “solid” coastline, the movement of ice sheets and improvements in the accuracy of survey data over the years, as well as possible topographical errors.’

The Oceanic Pole Of Inaccesibility and Point Nemo :

‘The oceanic pole of inaccessibility (48°52.5′S 123°23.6′W) is the place in the ocean that is farthest from land. It lies in the South Pacific Ocean, 2,688 km (1,670 mi) from the nearest lands: Ducie Island (part of the Pitcairn Islands) to the north, Motu Nui (part of the Easter Islands) to the northeast, and Maher Island (near the larger Siple Island, off the coast of Marie Byrd Land, Antarctica) to the south.

Known as “Point Nemo”, Nemo being Latin for “no one” and also a reference to Jules Verne’s Captain Nemo, , this point was featured in the 1928 short story The Call of Cthulhu by H. P. Lovecraft as the location of the fictional city of R’lyeh. However, according to the BBC, this story was written 66 years before the official discovery of Point Nemo. The area is so remote that—as with any location more than 410 kilometres from an inhabited area—sometimes the closest human beings are astronauts aboard the International Space Station when it passes overhead.[18]

The area is also known as a “spacecraft cemetery” because hundreds of decommissioned satellites, space stations, and other spacecraft have been deposited there upon re-entering the atmosphere to lessen the risk of hitting inhabited locations or maritime traffic. Point Nemo is relatively lifeless; its location within the South Pacific Gyre blocks nutrients from reaching the area, and being so far from land it gets little nutrient run-off from coastal waters.’

Even though it is incomprehensible to the conscious mind, I’ve been seeing a sort of Time Loop back to 2016 with La Mer and the Zero Theorem and Cloud Atlas. This is a very, very weird place.

And Inn Access which is a paradox along the same lines as Imperfect and I’m Perfect. It’s Inaccessible and at the same time it’s In Access.

No Room At The Inn. 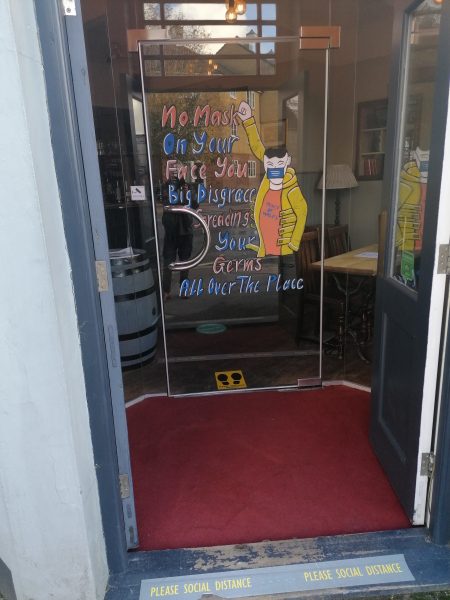 And the Born Rule by Max Born.

‘The Born rule (also called the Born law, Born’s postulate, Born’s rule, or Born’s law) is a key postulate of quantum mechanics which gives the probability that a measurement of a quantum system will yield a given result. In its simplest form, it states that the probability density of finding a particle at a given point, when measured, is proportional to the square of the magnitude of the particle’s wavefunction at that point. It was formulated by German physicist Max Born in 1926.’

It’s all In No Sense.

198 thoughts on “The Poles Are Closed”