With Merovee, I’ve always had to find a balance between my personal investigations and more general topics. But I think by sometimes putting my personal questions and mysteries down on paper, or code with the Internet, I think it may shine a light on the macrocosm. And you may have similar thoughts concerning your past.

In a few weeks on 1/8 it will be my birthday. My body will have aged 60 years which is totally unbelievable and links with my birthday on 1/8/60.

A couple of years ago, Jenny sent me a link to a news story about The Tower shooting in the University of Texas in Austin on 1st August 1966 by Charles Whitman.

The Whit Man always gets the blame. Just kidding. Or maybe not. 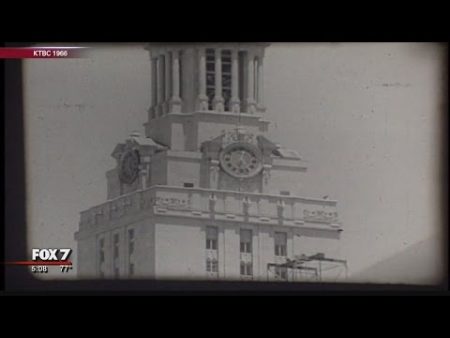 The White Washington of History. 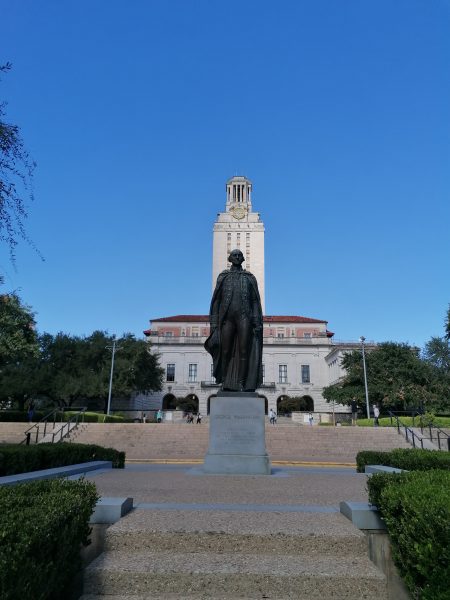 When Jenny sent the link, it gave me a shock for some reason. First of all, there was the coincidence with my birthday but also it brought back memories of the incident. I remembered it as a big shock when I was young even though I was 4000 miles away in England. At the time I read the link I thought it strange that a 6 year old boy in England would be effected by and also remember the shooting. I remembered it as a ‘Big’ story.

‘August 1, 1966, was the day our innocence was shattered. A sniper rode the elevator to the top floor of the iconic University of Texas Tower and opened fire, holding the campus hostage for 96 minutes in what was a previously unimaginable event.’

Fast forward 53 years and I fly over to see Jenny for the first time in person in Texas. Jenny was worried that I would find it a bit of a culture shock. Apart from God being everywhere I had no problems.

From my time there Texans seem very welcoming. Before I arrived Jenny told her neighbours I was coming and a female friend of hers requested to meet me. After Jenny and myself had some time together we went to see her friend. I introduced myself and then her friend gave me a big hug – ‘Hello Frank’ . Which in hindsight is a bit odd even for friendly Texans.

Jenny’s mom had donated a bottle of brandy and Jenny rang her mom to say I had arrived and was tucking into the brandy. Her mom and I then got talking and there was a very relaxed conversation between us. Again in hindsight far more relaxed than I would expect.

During the two weeks I was in Texas we did a lot of travelling. And outside the cities, the journeys in the car seemed familiar with the roads and countryside. At one point I said this reminds me of when I was young.

One evening we were sitting on the sofa discussing things and in the conversation I said ‘Why did I come back to Texas’ when I meant to say ‘Why did I come to Texas’ and we both stared at each other with an OMG look on our faces.

Which leads back to The Tower shooting at UT. For some reason, even before I visited Jenny I had a good knowledge of the Texas geography and also the history of the state. I probably knew far more about Texas than the rest of the country.

Two days before the UT Tower incident, England won the 1966 Football World Cup. I have absolutely no memory of this even though I was football mad. And yet I distinctly remember the shock of the Tower.

I realise this is virtually possible to prove but I believe it is possible that the reason why I remember it and know all about the Alamo and Davy Crockett and Jim Bowie and Sam Houston etc is that I was a young child in Texas at the time and that my trip to Texas was a journey down Memory Lane as well as the joy of getting together with Jenny.

I find it very peculiar that I don’t remember the 1966 World Cup win. I was football crazy. I have strong memories of my childhood in England with family and friends but suspect there is more to my childhood than I imagine. I’m playing around with a few theories and any ideas would be welcome.

Also when I was young, I liked Cowboys and Indians. Again, this may not be strange for a young boy. TV programmes like The Virginian, Bonanza, and the High Chapparal were shown here but I think there maybe more to it.

Memories ain’t what they used to be.

32 thoughts on “Deep In The Heart Of Texas”