And ‘At The Movies’. Apols. A lot of this probably won’t mean anything to anyone apart from what’s going on in the Windmills of my Mind. Just me dribbling away in the corner after Nurse Ratched has done her rounds. Deep Thought. 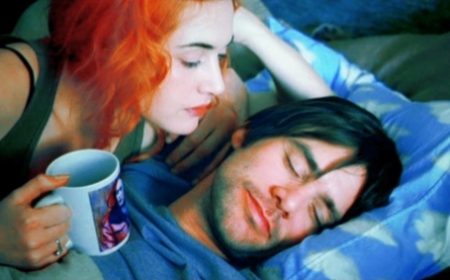 And Where Does The Time Go ?

Clockwise or Anti Clockwise and the Hour Glass. 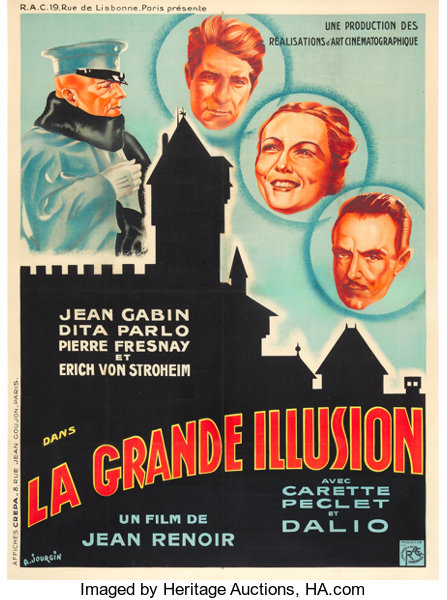 This gif shows a spinning dancer. Depending on the individual the figure is seen as either moving clockwise or counter clockwise. But even that is an Illusion.

The spinning dancer, also known as the silhouette illusion, is a kinetic, bistable, animated optical illusion originally distributed as a GIF animation showing a silhouette of a pirouetting female dancer. The illusion, created in 2003 by Japanese web designer Nobuyuki Kayahara, involves the apparent direction of motion of the figure. Some observers initially see the figure as spinning clockwise (viewed from above) and some counterclockwise. Additionally, some may see the figure suddenly spin in the opposite direction.

The illusion derives from the lack of visual cues for depth. For instance, as the dancer’s arms move from viewer’s left to right, it is possible to view its arms passing between its body and the viewer (that is, in the foreground of the picture, in which case it would be circling counterclockwise on its right foot) and it is also possible to view its arms as passing behind the dancer’s body (that is, in the background of the picture, in which case it is seen circling clockwise on its left foot). 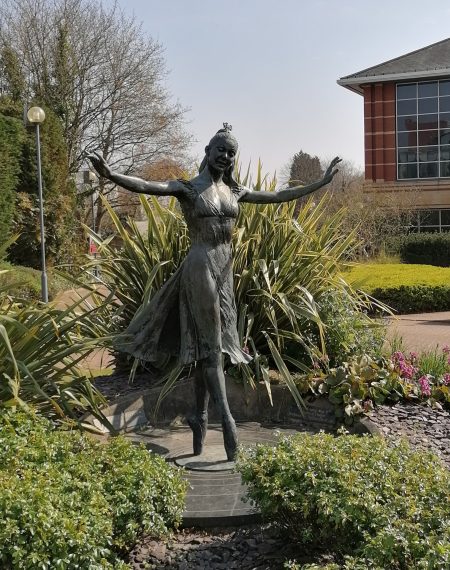 It’s either Forever or it’s not. Beyond Till Death Do US Part.

It seems so real. But what is real is forever.