From feedback and observations, people are going through a tough period. I know it varies with individuals but two common emotional states I’ve noticed have been high anxiety and a deep sense of separation. Going deep.

Over the last few weeks, Jenny and me have been going Japanese. At present it’s as clear as mud but would seem to be connected with the Japan Olympics and 2020. Hindsight is 2020, etc.

Before I left Texas, Jen and I visited a Japanese restaurant on the last night of my visit. Very enjoyable.

And over the weekend, we watched a good movie called ‘Earthquake Bird’ which was set in Japan. The main character is titled Lucy Fly. One of the main themes of the film was cameras and the Observer. Japan 2020.

On my way into town earlier, a Japanese ( I think) lady walked past me and in Sainsbury’s this cover jumped out.

And Monocle and the Observer. 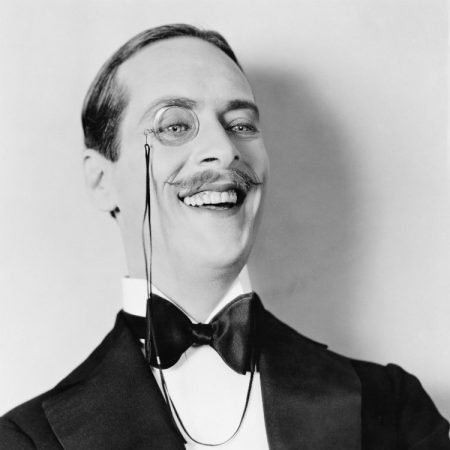 Over the weekend, Pope Francis visited Hiroshima and Nagasaki. 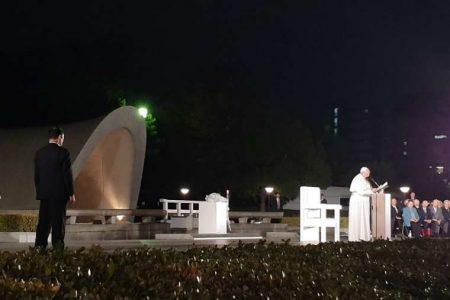 Diamonds and Multi Faceted. The many faces.

And Breakfast at Tiffany’s. 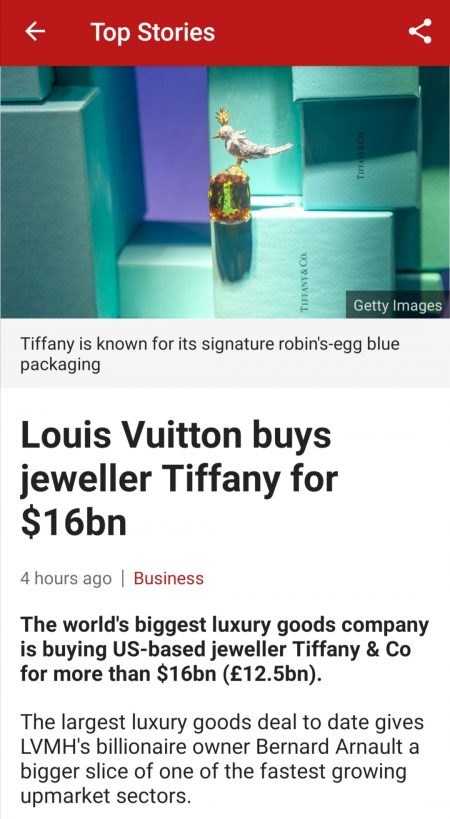 Diamonds can connect. Quantum entanglement and the Observer and Diamonds. Spooky action at a distance.

‘Researchers have teleported quantum information across cities and even into space.

Now, a team from Japan’s Yokohama National University has managed something no one has ever done before. They teleported quantum information within a diamond — an achievement that could shape how we share and store sensitive information in the future.

This is possible thanks to quantum entanglement, the strange connection that can exist between particles.’ 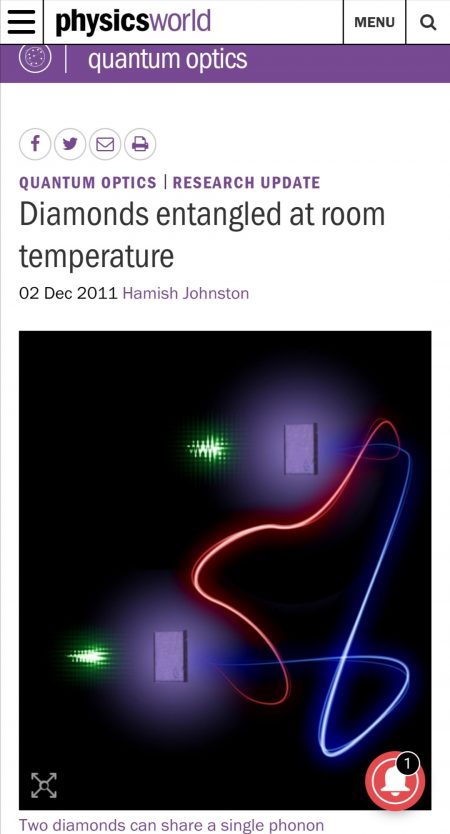