Yesterday me and Jenny visited ‘Yesterdays’. 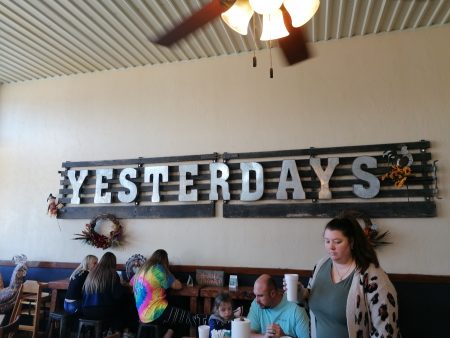 Tell Me When It’s Time. 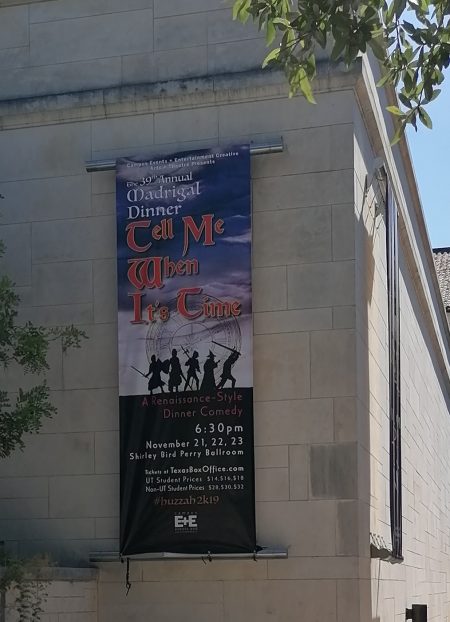 The KinCade Fire in California started shortly after we visited The Tower at the UT Campus in Austin, Tx, US . The fire started in the Tower and raises two questions which have been discussed many times. Firstly what is the significance of The Tower – see 911 – and ‘Why Us ?’. 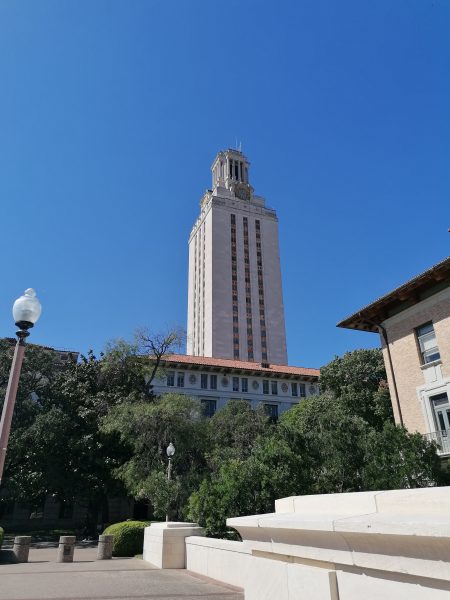 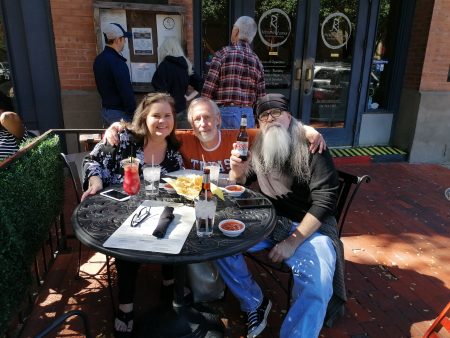 And the His Storic Wind Event. 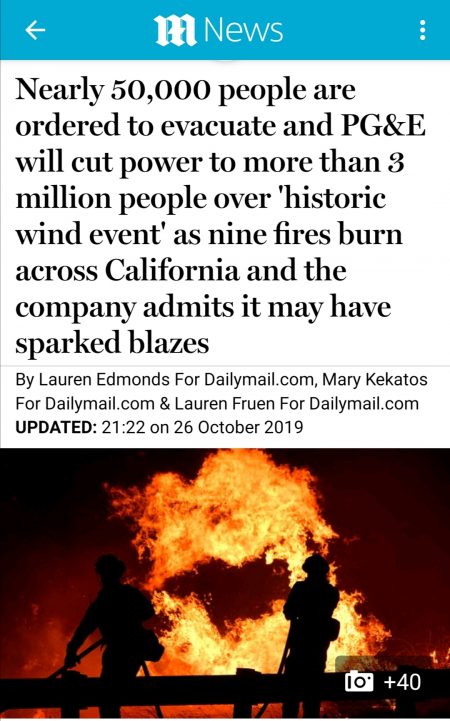 Memory and the Hippo Campus – Wiki :

‘The hippocampus (from the Greek ἱππόκαμπος, “seahorse”) is a major component of the brain of humans and other vertebrates. Humans and other mammals have two hippocampi, one in each side of the brain. The hippocampus is part of the limbic system, and plays important roles in the consolidation of information from short-term memory to long-term memory, and in spatial memory that enables navigation. The hippocampus is located under the cerebral cortex in the allocortex, and in primates it is in the medial temporal lobe. It contains two main interlocking parts: the hippocampus proper (also called Ammon’s horn)and the dentate gyrus.’ 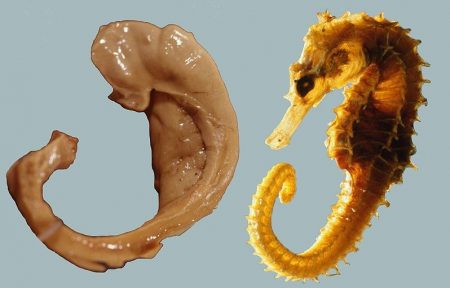 And Parallel Timelines and Realities and Lines. One of my theories is that at present the Timelines are actually in reverse and are merging rather than splitting.

The Trains and Boats and Planes.

That took You away from Me will bring You back to Me.