I’m told I live in Wonderland which I would agree with but I don’t seem to be the only one !

Redhill Rd near the Georgia Guidestones. 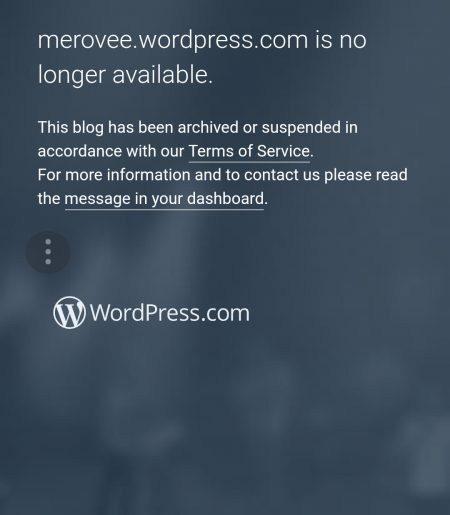 ‘And She Lived Happily After’.

Child murderer Ian Huntley wants suspenders for Christmas, and a sex change according to The Star. He is incarcerated at HMP Frankland. 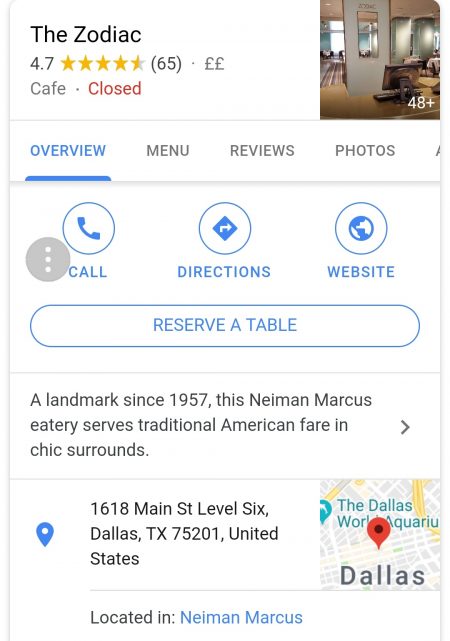 And opposite the Zodiac. 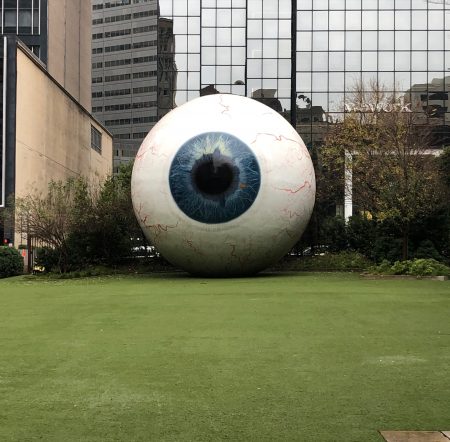 The Crystal Palace is in Dallas.

And the Wheel of Astrology. What is Wheel ? 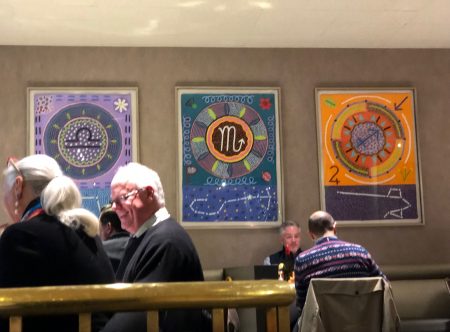 ‘M and I went to the local observatory here in Chattanooga tonight, which is Sunday, Dec. 22.’

On Friday, I was told Blade was Marvel’s first action hero on screen.

And MJ came across ‘Project Colonise’ the Merarus Galaxy. 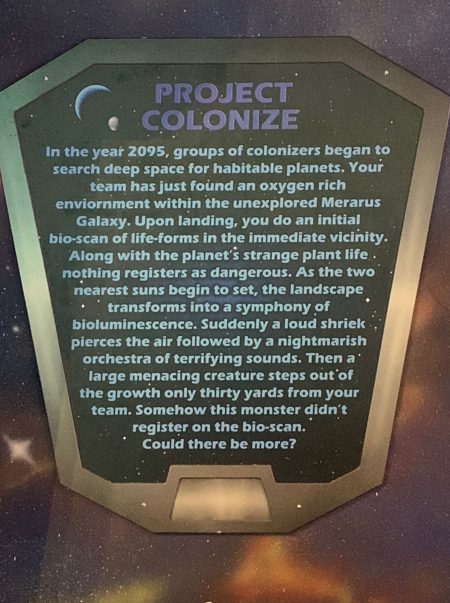 I wouldn’t worry about it. All the best people are.

73 thoughts on “The Hanging Tree”