The Gateway. Or maybe Gateways.

Every path is the right path.

The Garden of Live Flowers :

I should see the garden far better,’ said Alice to herself, ‘if I could get to the top of that hill: and here’s a path that leads straight to it—at least, no, it doesn’t do that—’ (after going a few yards along the path, and turning several sharp corners), ‘but I suppose it will at last. But how curiously it twists! It’s more like a corkscrew than a path! Well, this turn goes to the hill, I suppose—no, it doesn’t! This goes straight back to the house! Well then, I’ll try it the other way.’

And so she did: wandering up and down, and trying turn after turn, but always coming back to the house, do what she would. Indeed, once, when she turned a corner rather more quickly than usual, she ran against it before she could stop herself. 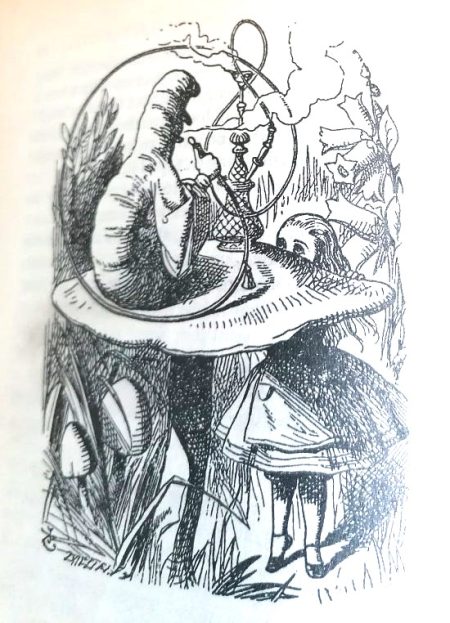 And Land Of Fusion. 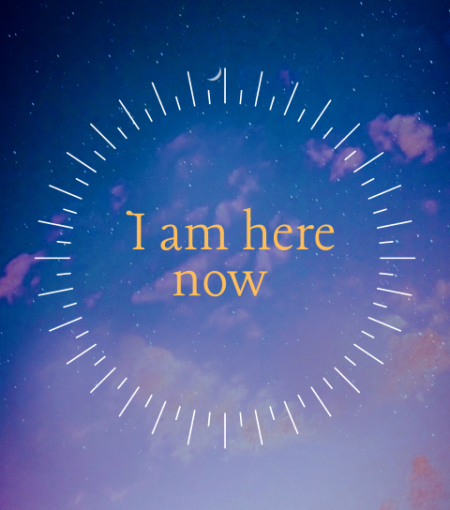 Here There And Everywhere.

20 thoughts on “Kiss The Earth”