Walk like a King. Or a Queen depending on your sex.

I’m not sure about the second quote. I’ve never enjoyed ‘thrill rides’ and I used to take my daughter to a Fun Fair in England known as Thorpe Park and hoped my fear would reduce once I had experienced a decent number. Didn’t work ! 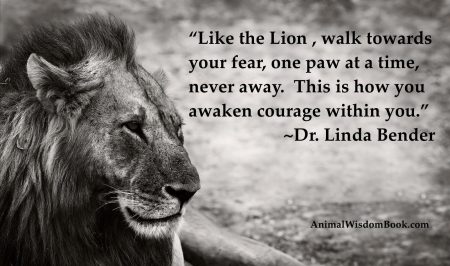 ‘Send in the Clowns’ and the punchline. 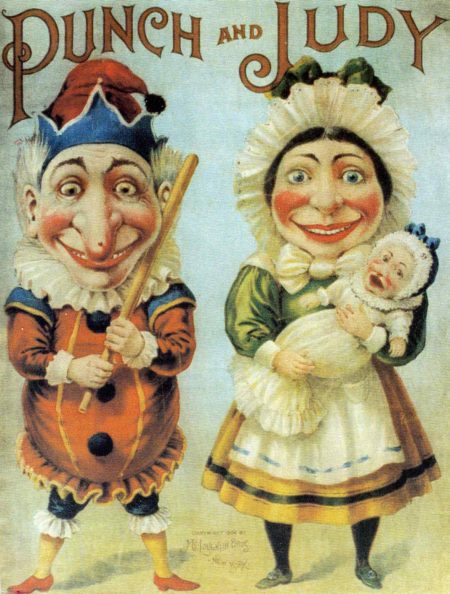 And the Crystal Palace. 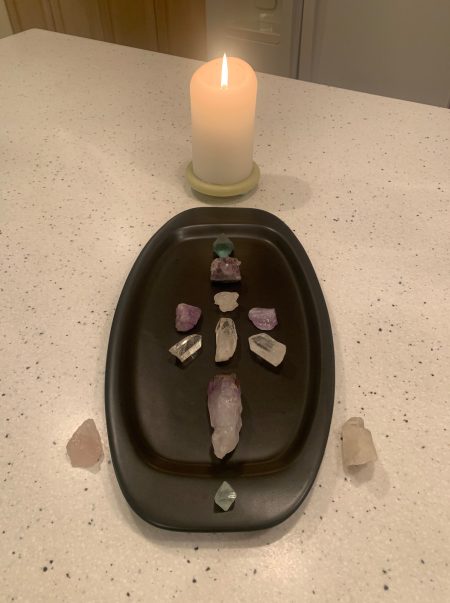 And the Shadow. It spokes. Or is it just a shadow ? 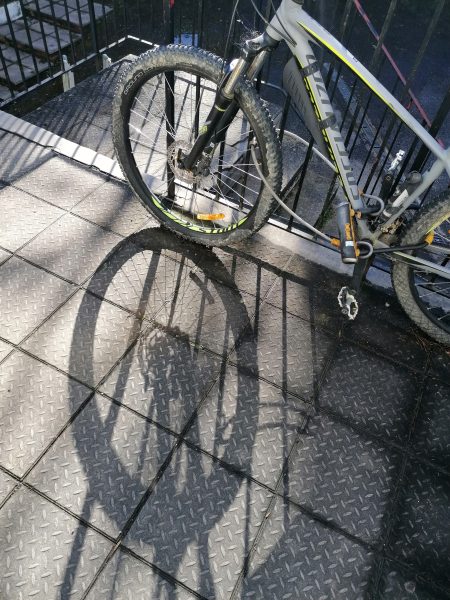 Which leads into ‘Speaking’ and Lemuria. When you hear someone speaking ‘Gibberish’ and at one level you understand what they are saying. In the memory. 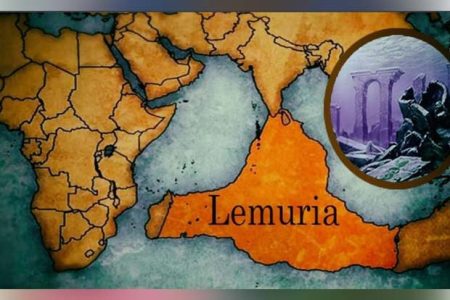 At the core of healing I believe we are changing internal programming or infernal programming. As we fly through the clouds of belief in guilt and fear and death etc it seriously effects reality though and the sudden changes in energy and strange energies and the emotional roller coaster is not easy to copy with. The changes in reality are difficult for the mind to process as well which is probably why it’s best to listen to your own heart. And a place outside of time. Where I live hasn’t changed hardly at all in thirty years and recently I think I may have taken another journey into the past to another place where it hasn’t changed in sixty years it seemed.

About a year ago I came across a paddock in Nutfield which I thought maybe part of a Knacker’s Yard. It seems it isn’t and just a rather pleasant home for a horse. In horse terms it looks like Buckingham Palace but I think the point about ‘They Shoot Horses Don’t They’ and the Circle Game is valid. Anyhow the present occupant of the paddock is very friendly and wants to go in the article. 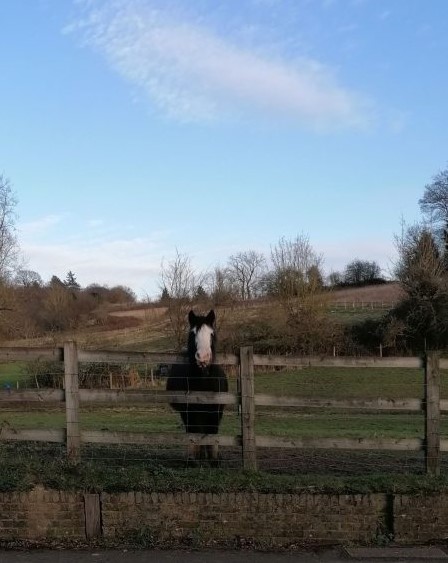 And energy fingerprints. As you become more empathetic you may notice each individual has there own fingerprint which you can sense from a distance. Sometimes people will say it is them ‘doing it’ as for some peculiar reason they want your life to be about them – control freakery – but you know it is not purely from the energy print or you can sense when someone is attempting to do something. Again I would say it’s all internal infernal programming.

And Agent Smith. When I was at Barclays Bank when as in hindsight I was opening up spiritually, a team of Inspectors walked in and gave me hell. I then moved branches and ended up with four bosses and I couldn’t do anything right and then I left because it had become too vile. Now I suspect they were all Agent Smith. 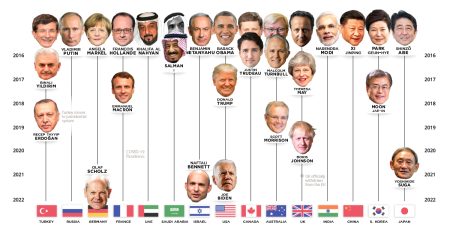 23 thoughts on “Send In The Clowns”