Probably a lioness. Maybe a tigress. My money is on a lioness.

Is what we think is our present life a past life ? Memory is a past life.

The universe seems on a mission to ping my memory banks. The first time I saw your face. And there’s a joke in there about women who play with balls. 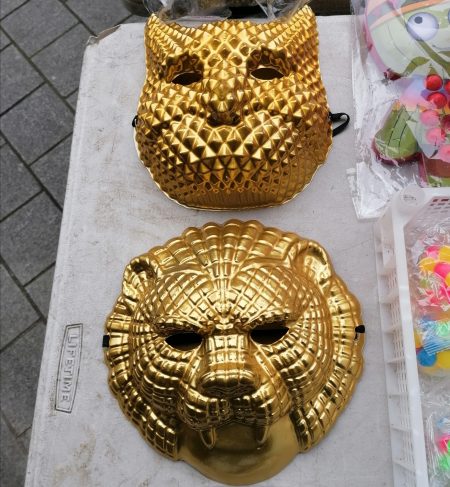 Tempus Fugit. Or does it ?

If I knew you in a past life.

29 thoughts on “The Golden Lion”