The message on a loop through the program or ether or the underground or whatever it is exactly is ‘Be Prepared’. Yet again. I’m not too sure how many shocks the shock absorber can take though. Some of the energies floating around would knock over a rhinoceros at 500 yards. Actually make that a 1000 yards.

‘The Christmas we didn’t expect.’

To deliberately misquote Kenneth Williams in ‘Carry On Cleo’ – ‘Alchemy, alchemy. They’ve all got it alch for me’.

You read all the spiritual books and scriptures and videos and you nod your head. When you are confronted with the deep deep state of love nothing can prepare you though. Sounds good in theory. It’s really not so easy to deal with in practice. Taking ‘uncharted territory’ to a new level. And similarly concepts of Oneness and multi facettedness, if there is such a word are difficult for the 3D human brain to comprehend. The same with ‘reality’. When you know something is not happening but you have to deal with the unreality. ‘Why are you telling me this crap ?’. 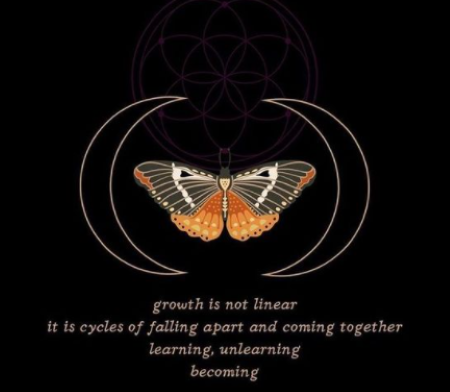 The Greatest Love of All. 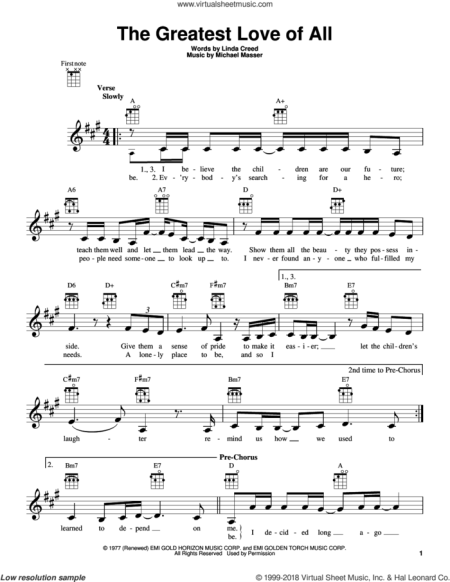 Eternity is a long long time. And that’s so good.

140 thoughts on “The Greatest Love Of All”