The Field of Mars and Campus Martius.

The term Field of Mars (Latin: Campus Martius) goes back to antiquity, and designates an area, inside or near a city, used as a parade or exercise ground by the military. Notable examples of places which were used for these purposes include :

Champ de Mars, a large public space in front of the Military Academy in Paris.

Modern-day examples of places which have been given this name include:

Campo Marte : a venue for military, government and equestrian events in Mexico City. 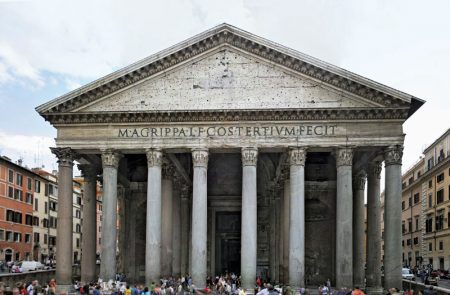 Love and Hate. And the split Mind and the Mirror Verse and Latin.

My aim is true. 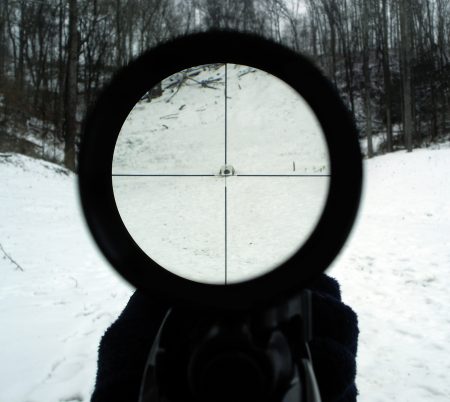 A lot of war seems orchestrated as if there was another reason for the mass slaughter.

In the Arm Y and Time currency and the current sea of Time. 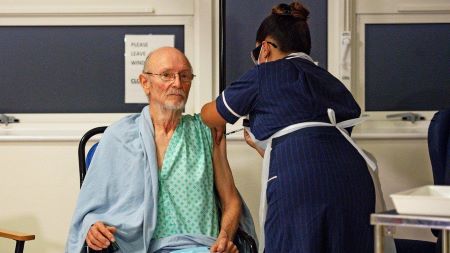 The Mad Hatters and Mad Haters and the poor bloody Infantry.

The good news is it’s not real and never has been. Duality sucks though. IMO.

What is Real Intelligence and real thought ?

The Thoughts of God are far beyond all change and shine forever. They await not birth. They wait for welcome and remembering. The Thought God holds of you is like a star unchangeable in an eternal sky. So high in Heaven is it set that those outside of Heaven know not it is there. Yet still and white and lovely will it shine through all eternity. There was no time it was not there. No instant when its light grew dimmer or less perfect ever was.

Believe it or not.

29 thoughts on “The Field Of Mars”