I suppose it was bound to come along at some time.

Nutfield truly is the most peculiar place. It is Nuts. It’s like a picture postcard village but at the same time it feels like being in an episode of the Tele Tubbies as well as several other TV shows and movies. I half expect Laa Laa to jump out from behind a bush and shout ‘Eh Oh’ or however they speak. And seems to be virtually devoid of people. Everyone’s Gone to the Moon. Lots of cars though with what looks like Crash Test Dummies driving them. I’m not sure who does the gardening. 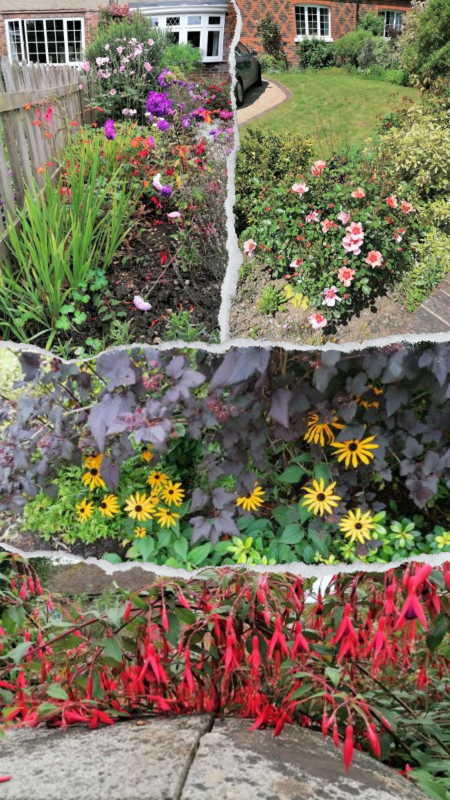 And Creepy Crawly. The Universe speaks in a strange way.

Maybe Car Clues. The car you can see in the first pic has a number plate which starts ET. 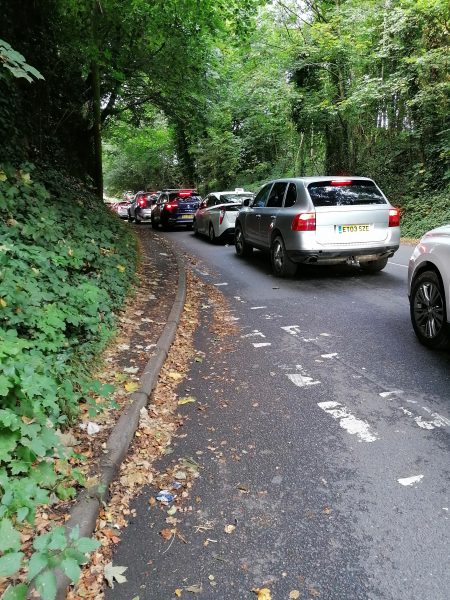 You Want a SGN ? ‘Your Gas. Our Network.’ I found waiting for me on the pavement just outside where I live.

And the Doppler Effect. 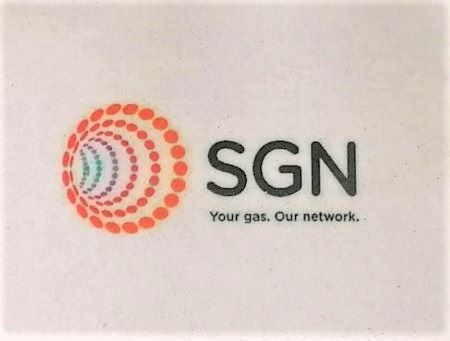 After compensating for varying signal delays due to the changing distance between an observer and a moving clock (i.e. Doppler effect), the observer will measure the moving clock as ticking slower than a clock that is at rest in the observer’s own reference frame. In addition, a clock that is close to a massive body (and which therefore is at lower gravitational potential) will record less elapsed time than a clock situated further from the said massive body (and which is at a higher gravitational potential).

These predictions of the theory of relativity have been repeatedly confirmed by experiment, and they are of practical concern, for instance in the operation of satellite navigation systems such as GPS and Galileo. Time dilation has also been the subject of science fiction works.’

Over the last few months much has been revealed. Under The Surface it has talked about memory wiping, ritual abuse, reality programming, energy harvesting, murder and child abuse, AI data selves, cloning, weird plasma beings from God knows where and now Time Theft which involves deliberate war, genocide, murder and secret euthanasia.

Why Time Theft ? It seems Time is a currency. It maybe the real currency.

That’s the Big Picture if there is such a thing. Personally it has been distressing to realise that I have been targeted from birth it seems. It may have involved family and people who I liked and trusted over the years. I’m not sure how deep the rabbit hole goes in that respect and I’m letting it show itself but it seems to be more of a Program rather than individuals.

Some of the programming is incredibly subtle and much of it involves deliberate mirroring and is deeply unpleasant. ‘Following Dotty’ seems to have led to the Devil and duality. Much of New Age teaching and psychology in general says the external world is a reflection of the subconscious Self which I think is true only to a certain extent.

God knows what is the truth about The Manson Family to be honest. Charles Manson was quoted as saying ‘I am just your reflection.’ I don’t think it is true. It is a reflection of a parasitical thoughtform and belief coding that lives in the psyche and it is not real. It may reflect itself but it is not ‘Your reflection’ and I think that belief is another subtle attempt to keep itself going.

We seem to be coming to crunch time. And there’s always enough.

No Sympathy for the Devil.