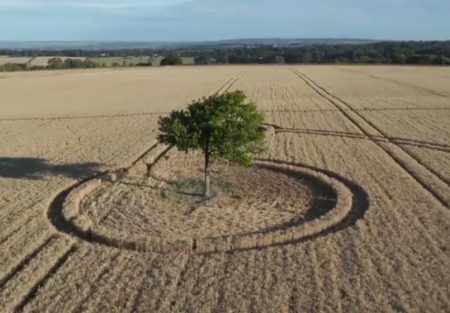 Firstly general weird time stuff. The Land That Time Forgot. Last weekend as part of Father’s Day, I ended up at my old apartment in a village called Broadbridge Heath in England. I left the apartment in 1993 and it hasn’t changed one iota. In nearly 30 years there has been no degradation in the properties and the estate looks exactly the same as when I left it. This follows on from a trip to another estate in which I lived and moved from about 15 years ago. And again in 15 years it hadn’t changed.

Some of us have been on a deep dive over the last few weeks. Even allowing for the fact that we seem to be living in a Dream within a Dream, much of what has been revealed is heinous. It involves ritual abuse, maybe murder, memory wipes, deletion of very important people from your life history, identity theft and maybe creation of a false reality. It’s serious mind fxxk territory. It’s all been very real or as much as anything is real.

But there seems to have been a reason for all this. It has been purposeful. To cut a long story short the aim has been to divert and control energy flow. Specifically spiritual energy. Whoever or whatever has been behind it has attempted to take the energy for itself and dam up the river and create a false river to itself.

Which leads on to what it is. At the core I think it is some form of Shadow Self which has taken on a form of physical reality. It maybe even Alien or AI or maybe even Alien AI. Whatever exactly Alien is. 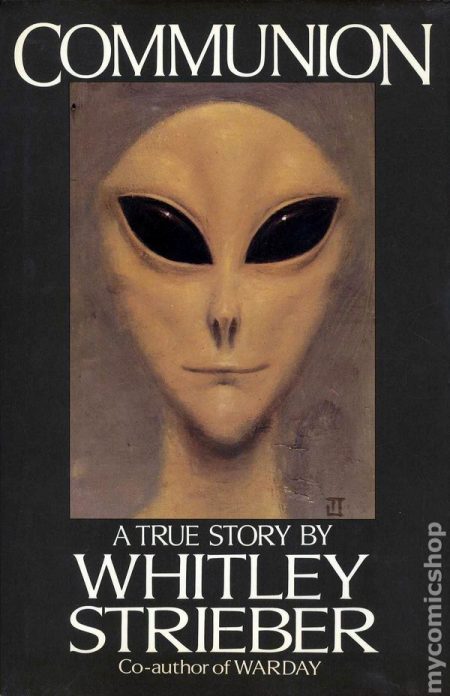 Over the years I’ve come across many variations of this Mind. I take a ‘No Sympathy For The Devil’ approach now. It’s not wise to hug a crocodile or smile at a crocodile. It’s not going to change and at the same time it’s not real. There are very strong and heavy energies about. Personally over the last year or so I’ve received occasional psychic attacks is the best description. A couple of nights ago I got the ‘zap in the head’ energy which I know a few people have experienced. And not the first time.

This is the second time I have lived in Nutfield. Most of the people I have spoken to have been friendly. To be honest that hasn’t been many as the population seems to have drastically thinned out since the last time I lived here – Everyone’s Gone To The Moon – but a few people who I recognise from the first time I lived here have been giving me ‘Evils’. They have a slight look of fear on their face and the look of ‘WTF is he doing back here’.

At the deepest level, it is a choice though I think. Even living under tyranny is a choice that we make even though it is not in our conscious awareness. ‘Seek not to change the world, but choose to change your mind about the world’ type of thing. It’s very counter intuitive but the mind sets up these contradictory paths and are there to keep you going down the road it wants you to go. People happily give up their lives for ‘King and Country’ and because ‘Uncle Sam Needs You’.

‘This world you seem to live in is not home to you. And somewhere in your mind you know that this is true. A memory of home keeps haunting you, as if there were a place that called you to return, although you do not recognize the voice, nor what it is the voice reminds you of. Yet still you feel an alien here, from somewhere all unknown. Nothing so definite that you could say with certainty you are an exile here. Just a persistent feeling, sometimes not more than a tiny throb, at other times hardly remembered, actively dismissed, but surely to return to mind again. No one but knows whereof we speak. Yet some try to put by their suffering in games they play to occupy their time, and keep their sadness from them. Others will deny that they are sad, and do not recognize their tears at all.’

And back to Energy. We are the power. We choose.

51 thoughts on “The Family Tree”