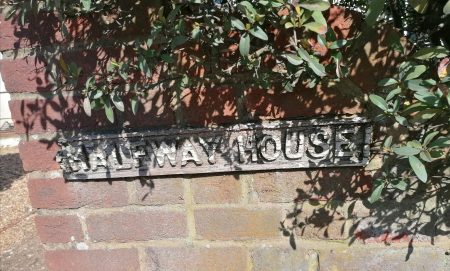 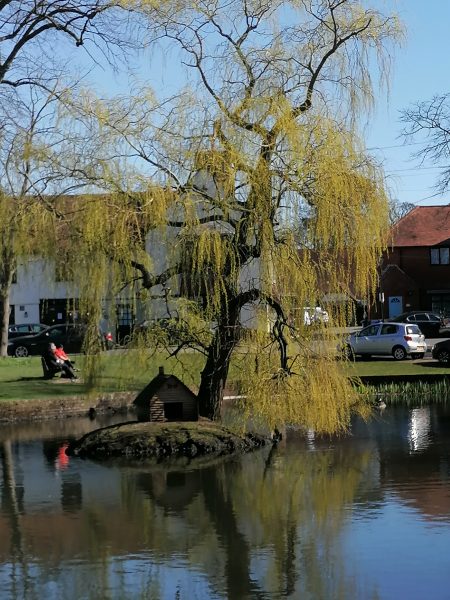 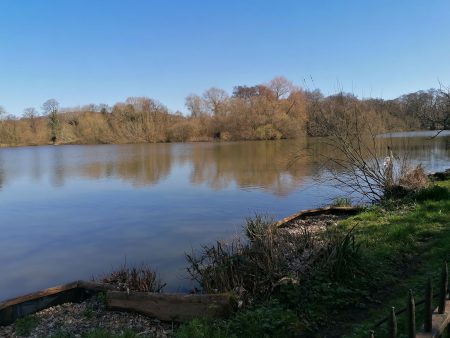 And on the other side the Abyss and the Great No Thing. 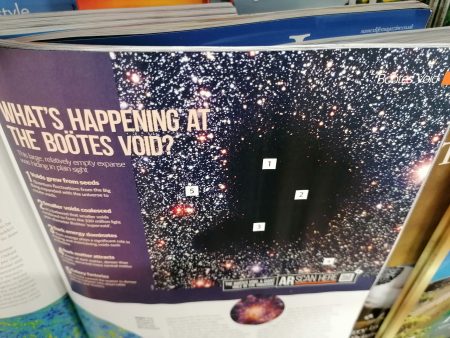 It’s a Time of Deep Reflection and Integrated Reflectivity.

The Universe never shuts up.

Above ‘Integrated Reflectivity’ it reads ‘See And Be Seen’. The Observer and the Observed. In a sense I see the Innoculation as an attempt to build a wall and protection against the Light but the Monster doesn’t die and keeps coming back and the Monster is here. Nowhere To Hide. 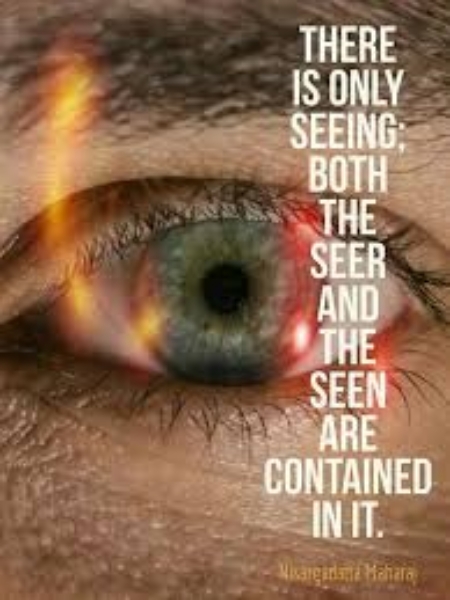 And the tiny mad idea that we can be separated from God and that God is angry with us.

And present memory of this life time. Are our present life time memories real or a replay of a long long time ago ? I’ve mentioned this before but it has been playing around my head. When I was about the age of three, I remember I used to run around the garden naked on a hot summer’s day and then Big Brother told me I needed to put some clothes on otherwise the police would come and take me away and put me in prison. So I did. Is it a real memory or a super imposed memory from the original Garden ?

Who is the Boss ? One of my repeat patterns in life has been the many people who show up saying they are my boss and in competition with me. In a work situation I expect this but outside of work it has a habit of showing up too. With an old work boss I remember making an innocent suggestion and it triggered him finger pointing and shouting at me very aggressively ‘I’m the boss. I’m the boss’. And then I came to the realisation it was a reflection of my little ego self competing with and trying to impose itself on my god Self and you can take this out to a greater level with Governments and Police and the Law etc. To be honest I don’t listen to ‘I’m The Boss’ that much these days. God’s the Boss and gives you unlimited total freedom. That’s a good boss.

The Little Me likes to think it is powerful and in charge but it really isn’t as I’ve discovered over the years via the world of hard knocks. Spirit is the conduit between God and this reality and is the Boss if you like and Spirit is within rather than without. I’m the Boss is a reflection of the Body Self’s fight with God and you really don’t want to compete with God unless you want to live in a reality of death and disease and despair and war. Changing your mind about the world rather than the mind of others or trying to change what others appear to be doing or wanting to save the world and just going with what Spirit asks. IMO.

Time to go home I hope and run around the Garden naked again ! And God is real.

20 thoughts on “The Long God Friday”