Lucy : ‘We’ve codified our existence to bring it down to human size, to make it comprehensible, we’ve created a scale so we can forget its unfathomable scale.’

At the time of the Notre Dame fire in Paris when I looked at one of the images from the fire, I gained the distinct impression that I was looking at a cardboard cut out. 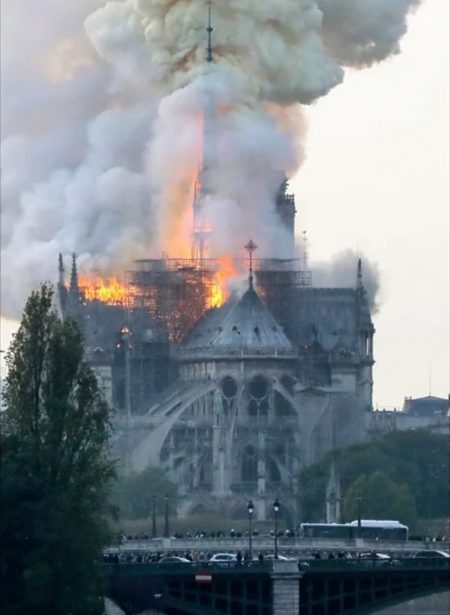 This followed on from the end of ‘The OA’ Series 2 when the Rose Window opens to show a film set where the characters’ locations in The OA were shown in miniature on the set. And implied a Fourth Wall scenario where the characters and actors were somehow entangled. And also the audience watching the series on the TV. It’s difficult to explain it unless you’ve seen the The OA.

And The Incredible Shrinking Man. 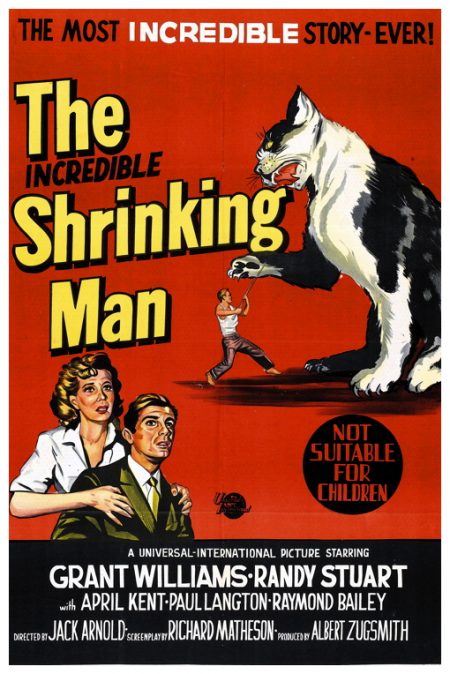 One of the strange sensations since moving has been that the place where I live is a model village. And that the houses and shops and pub are cardboard cut outs . And that the road that runs through it has toy Scale Electric type vehicles travelling along it. Again it’s difficult to show but I hope these pics give an impression of what I’m seeing.

And the house from The OA keeps showing. I’ve seen it in Weatherford and Austin in Texas and now here. 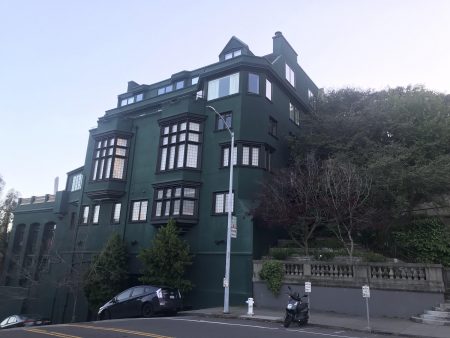 Shrinking and On The Couch.

‘Tell me about your weird childhood ?’

And in connection with the Body Self and the Fourth Wall and ‘It’s Just A Movie’ I’m exploring the I Dear that the Eye acts as a camera and projector and that every time we blink it is actually an individual film strip that helps to create the movie. 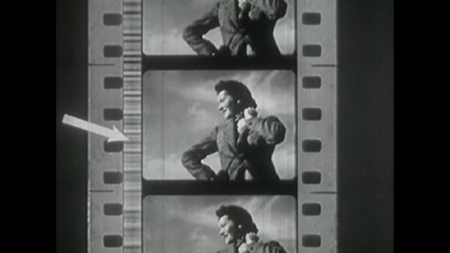 There is a power struggle going on within all of us I believe. In short, the Little Me which believes it is solely a body doomed to live a short existence and then returns to the Earth and that’s your lot and your eternal God Self. And it is a one way power struggle as it is only the Little Me that struggles with Life and your God Self doesn’t. The Little Me says it is the Boss but it isn’t in reality

I think this is reflected with the Crown. Here in the UK we have a Royal Family and the Law of the Land is termed the Crown and the Crown calls itself the Law.

‘Your Response Is Required By Law’ with a Crown logo on the envelope.

This is not the real Crown. For me it is a reflection of the ego Body Self which says it is the Law and speaks for God but is totally unreal.

And with the Census, the Village in the Prisoner and the mind’s addiction for data and News.

And the real Crown and the Big Me and Big Us ? 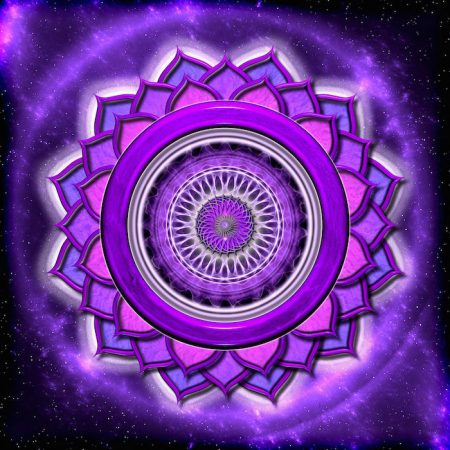