Firstly Frank News. Frank is on the move. I’m having to move address. This has been on the cards since August when I came across this and was told I was moving in a more practical way at the same time. This is how this stuff seems to work. 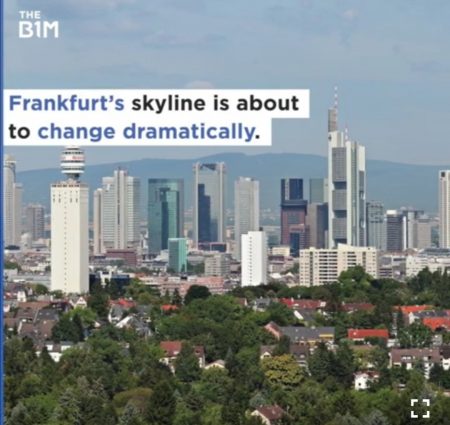 To say it has been a tortuous process doesn’t adequately describe it. It has felt much like a journey into parallel realities. At one point there were about five possibilities and four got shut down one after another until only one was left and even then I was left in limbo for a short period. It felt like I was in shifting sands.

But the property hopefully I will be moving to looks ideal. And following the weird Merovee code, I am moving into The White House. Fingers crossed. I’m not too sure if my anxiety levels could take any more shocks to the system. I see it as an internal spiritual process which manifests in 3D as moving house but at some time it would be good if the movie would change ! 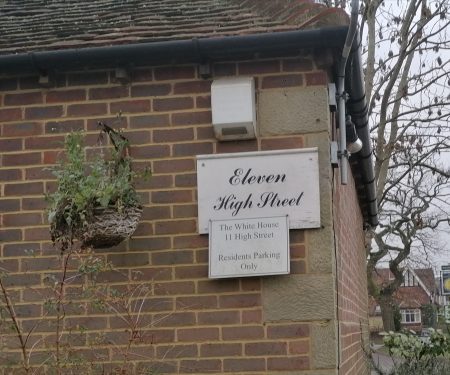 And the Booze and Spirit. The VineKing and Home of Frank’s Infamous Gluhwein. 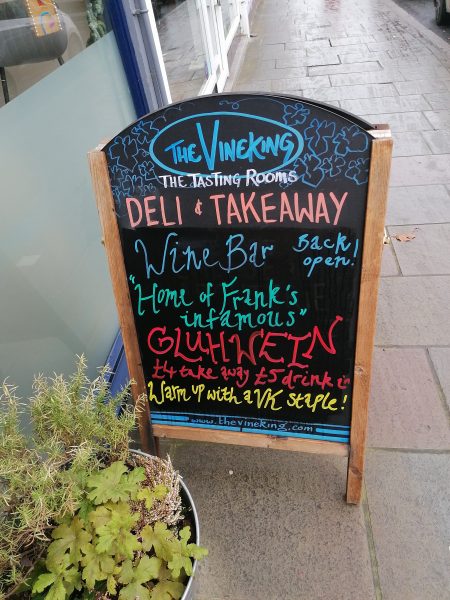 ‘Glühwein (roughly translated as “smouldering-wine”, from the temperature the wine is heated to) is popular in German-speaking countries and in the region of Alsace in France. It is a traditional beverage offered during the Christmas holidays. In Alsace Christmas markets, it is traditionally the only alcoholic beverage served.’ 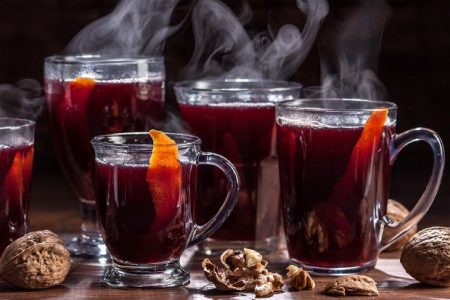 And St Augustine of Hippo has appeared on the Wall. The reason for the mural seems to be a link with Reigate Priory which was originally an Augustinian Catholic order before Henry V111 changed things with the schism from Rome and gave it to a friend. Click Brewery Yard Murals. 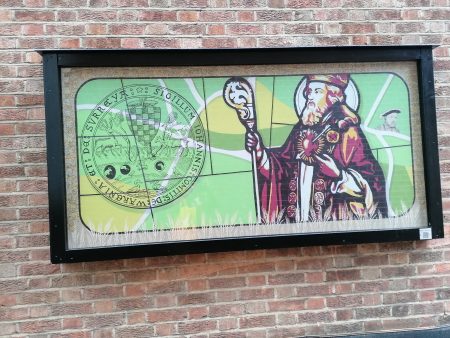 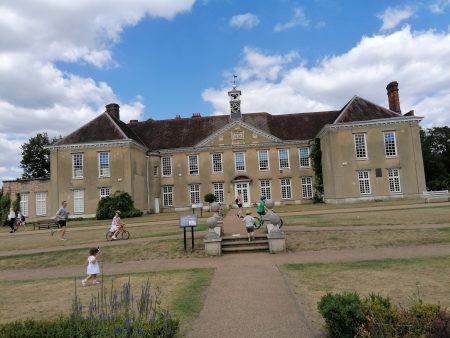 From Musings Over A Barrel.com . Over a barrel is a good description.

‘August 28 is the Feast Day of St. Augustine of Hippo, one of the patron Saints of Brewers. Now considered a Doctor of the Church, Augustine led a life of debauchery until, through the ardent prayers of his mother, St. Monica, he converted to Christianity. He died in 430 A.D.

St. Augustine of Hippo is the patron of brewers because of his conversion from a former life of loose living, which included parties, entertainment, and worldly ambitions. His complete turnaround and conversion has been an inspiration to many who struggle with a particular vice or habit they long to break.’ 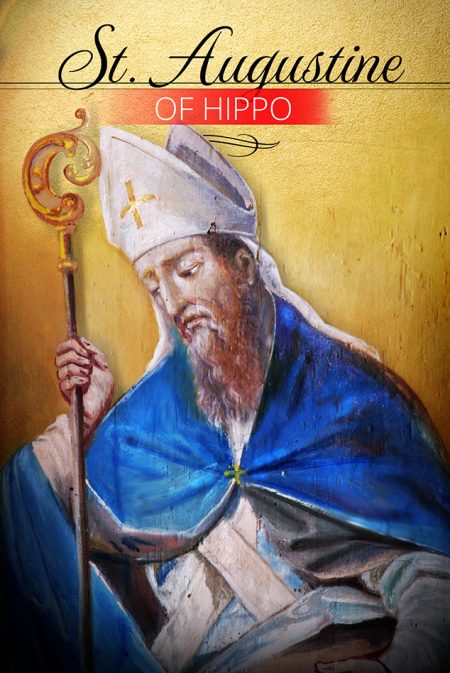 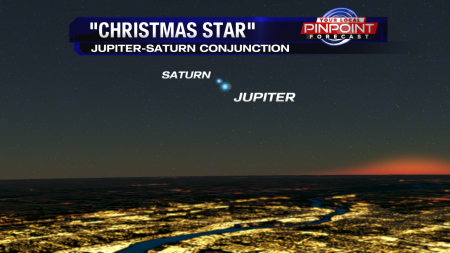 Over the years there has been much discussion about DNA. Physical DNA, Spiritual DNA and Junk DNA and the rest of it. I take the view ‘We were born together and created as One’ whatever that means exactly which if taken to its logical conclusion means DNA is rather special. And who are parents are. It’s in our DNA.

The God Gene. There is no separation. 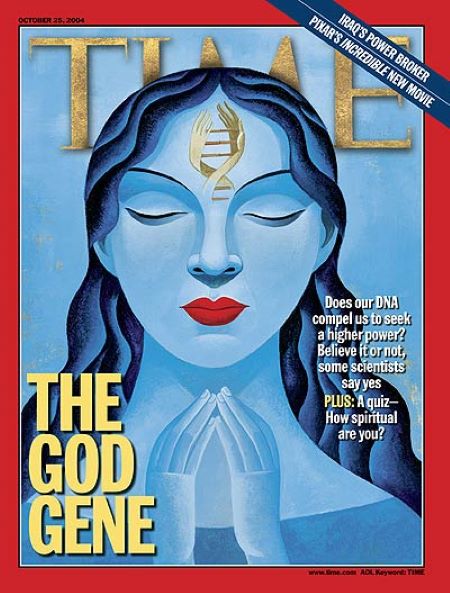 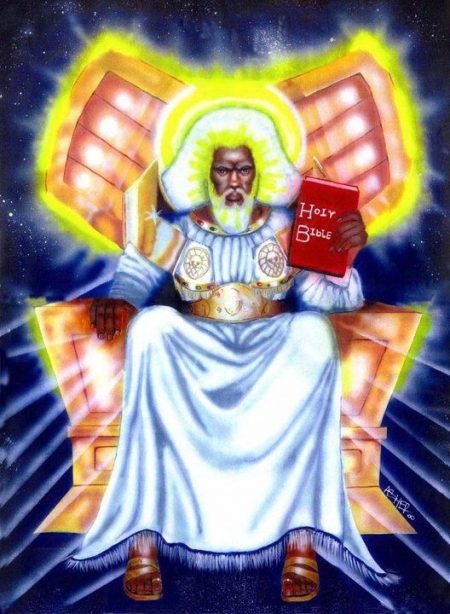 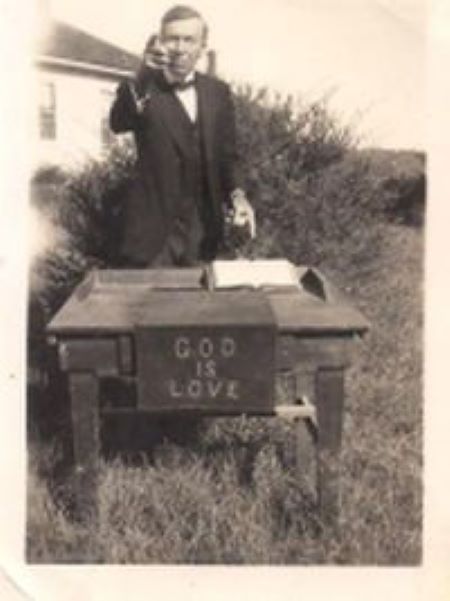 It’s All There Is.