And A Cross The Universe.

The Heart of the Anti Matter. 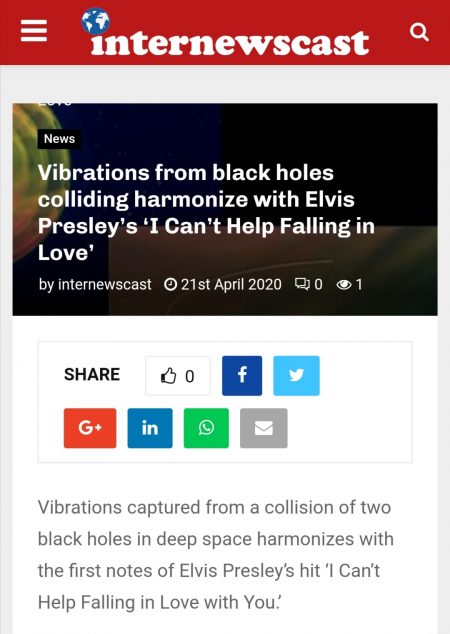 MJ recently left a comment about the ANTibody in Sparticles Wood close to here. And it’s Interdimensional connection with the Summer Solstice eclipse later this year on the 21st June. This has opened up a bit of a can of worms for me. 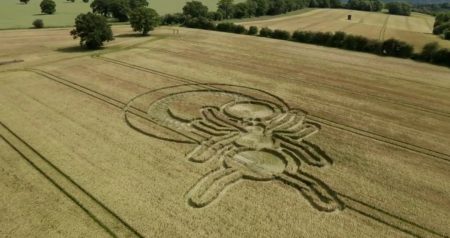 There appears to be a personal link with the up coming Solstice and a past Solstice. Going from Green to Purple. A good movie which explains the idea is ‘Mirage’ aka ‘Durante La Tormenta’.

But the picture would appear to have opened a Neural Pathway. To explain looking at the image for me connects with an individual ( not to do with Merovee ) and I’m pondering how even thinking of someone may open up the ‘Neural pathway’ to them. I believe these neural connections to be real and how even a song or picture can connect. Which of course has larger implications concerning the Mind and reality. And how the past and present and possibly future are tied up together.

This is shown in Cloud Atlas with Somni 451 and her revelation speech.

‘To be is to be perceived, and so to know thyself is only possible through the eyes of the other. The nature of our immortal lives is in the consequences of our words and deeds, that go on and are pushing themselves throughout all time.

Our lives are not our own. From womb to tomb, we are bound to others, past and present, and by each crime and every kindness, we birth our future.’

For me this is all about Reality. Reality has been so strange for so long now, in many ways it feels like another day at the office but I realise there are those who are new to this who are wondering what the fuck is happening. It is OK. Everything is always OK whatever the screen shows.

But even those of us who are accustomed to the strangeness it’s weird. It’s not often I get a letter from the Prime Minister begging me to stay at home.

Perversely, I’m finding it liberating in many ways. Got the space I wanted and roaming free. It’s a feeling more than my physical reality. 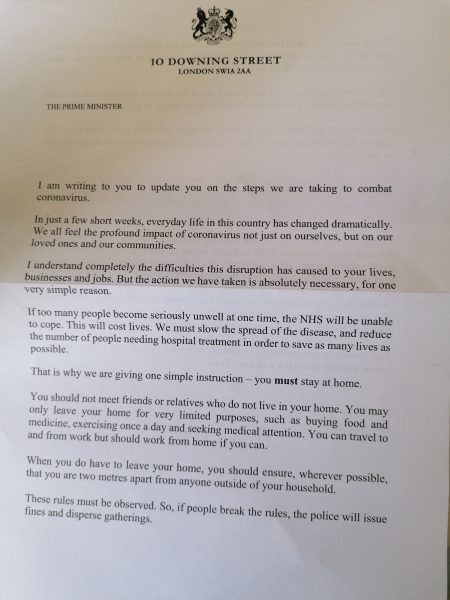 Which is weird. Because in truth, I believe there is no Prime Minister or Police or Death or Disease.