Welcome to the Freak End. 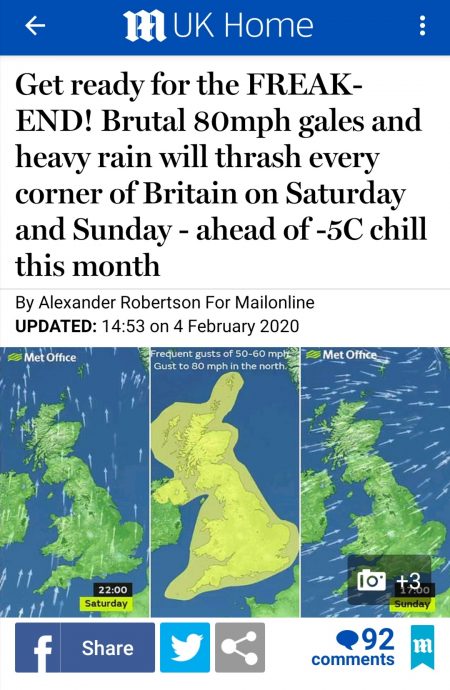 And in Breaking News earlier 🙄.

Prince Charles has got it. Into the Crown. 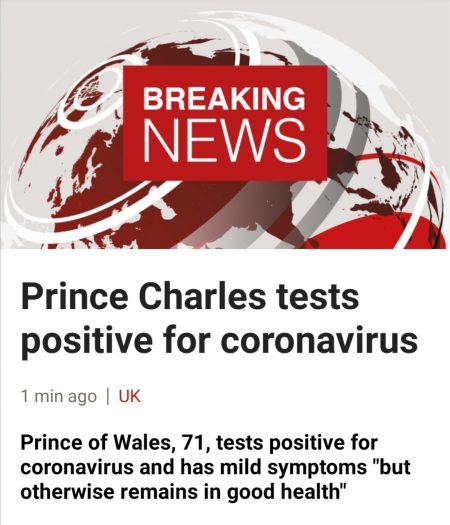 And Greta’s got it. 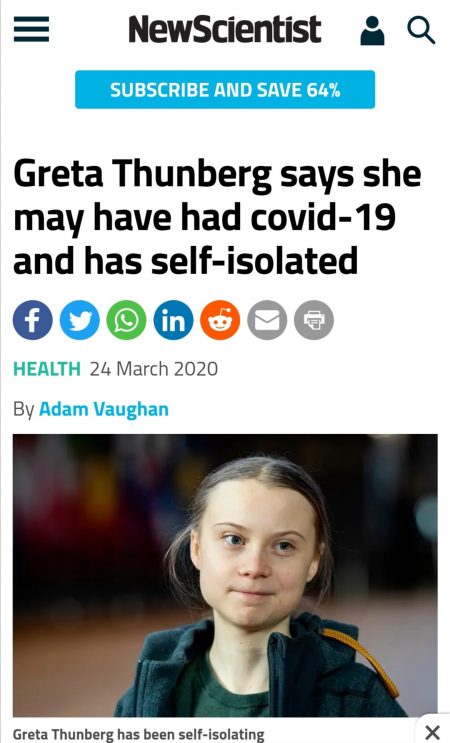 Everyone Has Gone To The Moon.

From a trip into town. 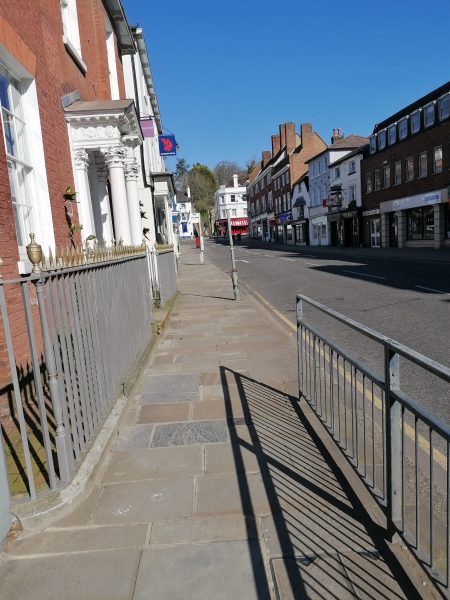 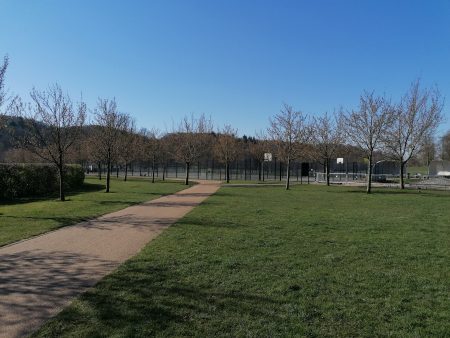 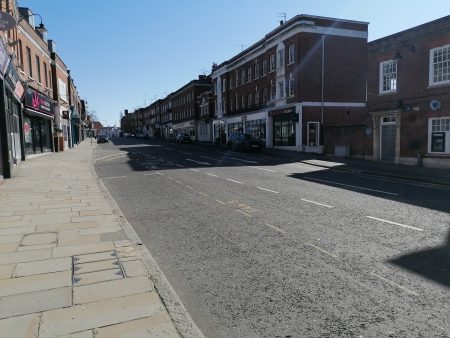 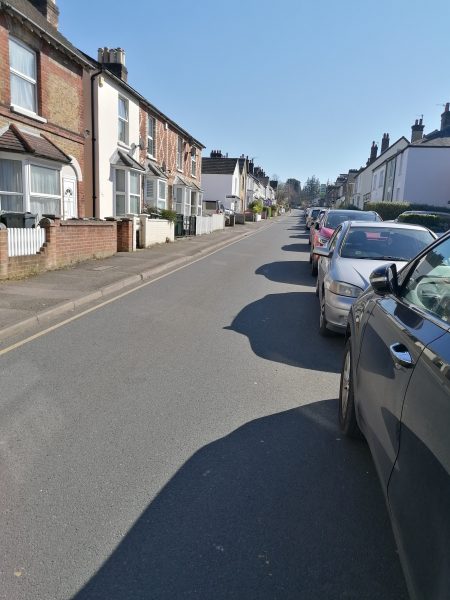 And Keep Your Distance. 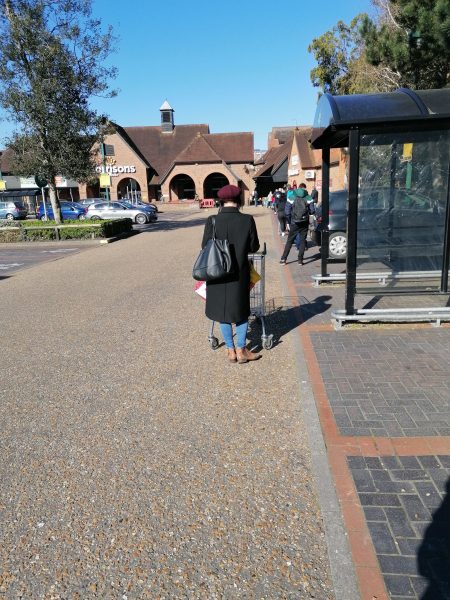 And out of a clear blue sky. With No Fly the skies are totally blue which is very rare for this part of the world. I remember the same effect with the No Fly volcano in Iceland and in which period ‘Weird Or What’ was commissioned.

But there was one plane still flying. 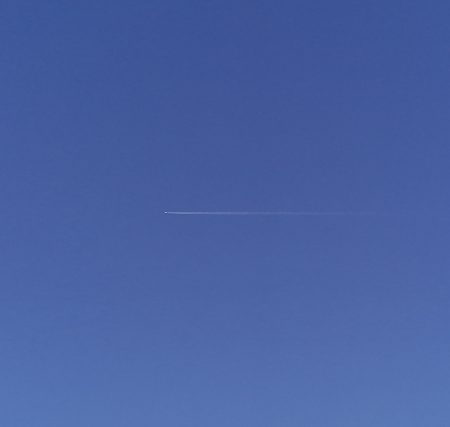 On Monday I went to my initial physio appointment and another follow up appointment with the Fractures Clinic with regards to my fractured Humerus. I’m told it’s all going to plan and I’m on the right track was the phrase used. And again thank you. It is healing from a Super Healing Centre.

But what seemed strange was that both with the Physio and the Doctor, I was not asked to keep my distance. Sit down next to me. And another picture of the X Ray of the healing Humerus which in its own way is peculiarly fascinating. 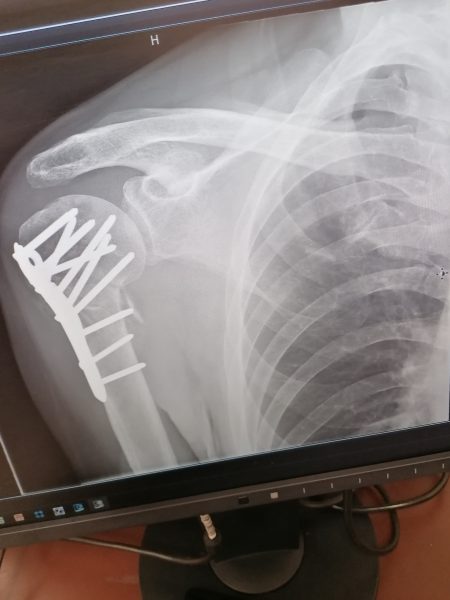 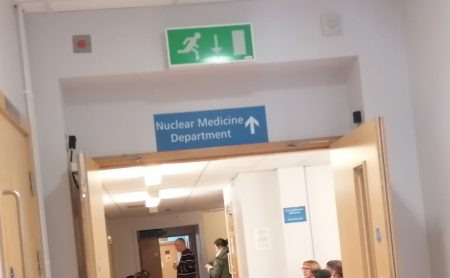 I think it’s ‘Going Going Gone’ and all this looks terminal to me and I don’t think it’s coming back either. ‘Uncharted Territory’ has got nothing on this. 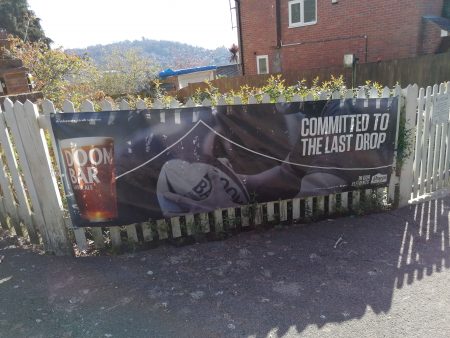 To The Last Drop.

63 thoughts on “The Freakiest Show”