Many of these links may seem to form a random and bizarre web with no rhyme or reason but there does seem to be a point I believe. These in particular for me point to mirror verses, multiple realities, parallel timelines, missing memory and other weird and wonderful concepts. And looking back at my own life many of these ‘theories’ would appear to have physical consequences and has effected whatever is reality, and then your head explodes when faced with the evidence. Or maybe that’s the big point and your mind gets to a point where it just can’t hold onto the old way of seeing reality.

Firstly, a Tale of Two Cities – Paris and London. For Christmas, Jenny was given a portrait of Princess Di. ‘The Queen of Hearts’. 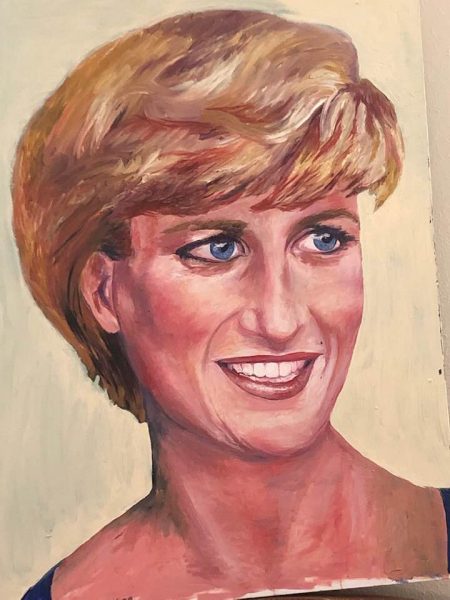 And yesterday The Di-ary and the Paris Agenda 2020 appeared for me. 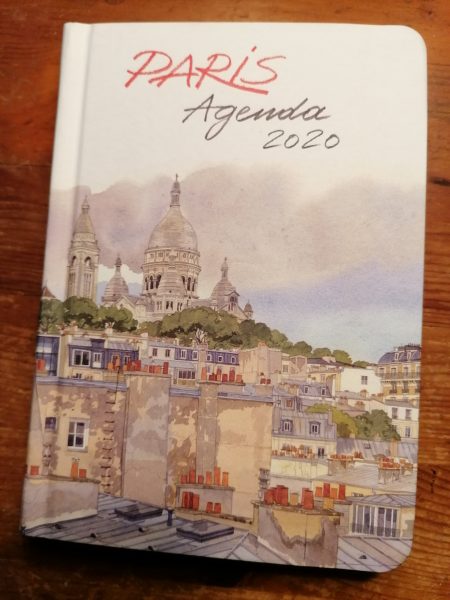 And in Reigate High St, I noticed the name of a sewing shop in the last few days, I walk past regularly 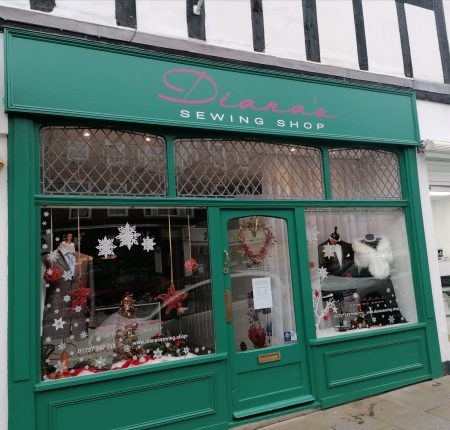 And London. All these pics showed up in the last three or four days. 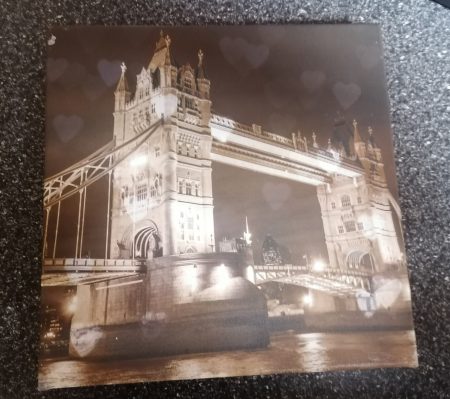 ‘A Stitch In Time’ was hinted at a couple of days ago with the appointment of Danielle Outlaw as Philadelphia’s first black police commissioner.

To my eyes she is a doppelganger of actress Cleopatra Coleman. 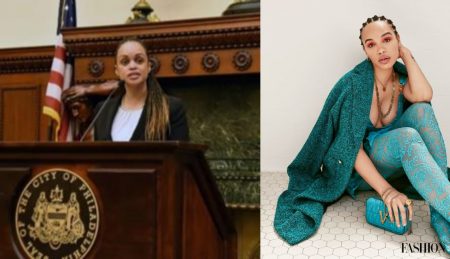 Cleopatra Coleman was the star of a Time Travel movie titled ‘In The Shadow of the Moon’ set in Philadelphia where she altered Time to avert a race war in the US.

A question was asked how would you know if you changed Time and the answer was you wouldn’t except for a few glitches.

And a few messages in the Program.

Robert E Lee has disappeared from UT which I am now reading as Universal Time.

The real reason for Looper was to travel back in time and avoid a terrible calamity.

The real reason for Looper was to travel back in time & stop a terrible calamity — the premiere of Cats!

On the Beach and the Color Red and Colorado and Atonement.

A day or so ago a large rescue mission was undertaken On The Beach in Mallacoota Victoria, Australia as a fire surrounded the beach.

The sky turned the color red. 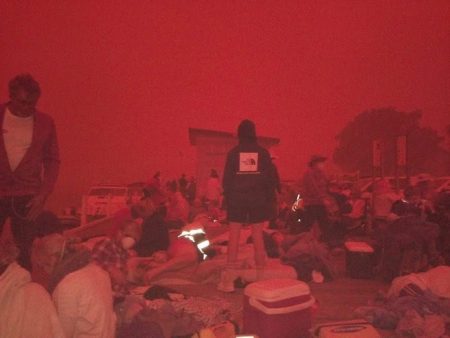 Atonement and the rescue mission On The Beach in Dunkirk, France at the beginning of WW2.

On The Beach at the Seven Sisters near Eastbourne, England in the movie.

On The Beach and ‘Nuked’.

And yesterday, this showed up. ‘Get Naked’. And I notice there is only one letter difference between ‘nuked’ and ‘naked’. 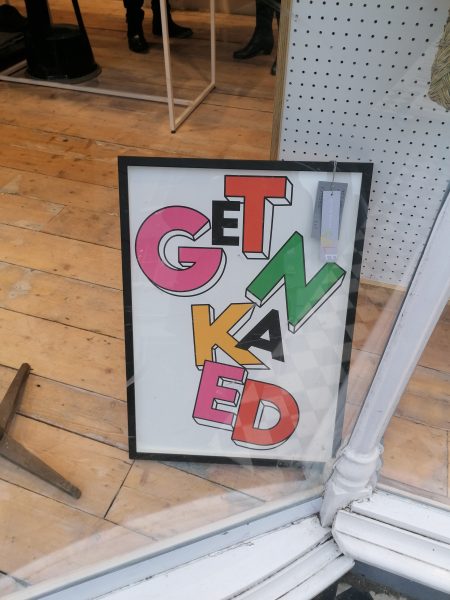 ‘Colorado is of Spanish origin, meaning “colored red.” All State Name Origins. The name was applied to the Colorado river because of the red sandstone soil of the region, and came into use for the entire territory after the discovery of gold in the Pike’s Peak region.’

And earlier this week a new house name jumped out at me.

Little Bats. Its more than a little bats.

And when Jenny and myself went to Austin, Tx we travelled over the Ann W Richards Congress Avenue bridge which crosses over the Colorado River. The bridge is famous for the mass of bats that fly over the bridge from March to October.