The Fog Of Memory.

‘The glitches are memory’.

‘We cling to memories as if they define us’.

My trip to Texas has brought up some interesting questions for me, and not just for me, which maybe a microcosm of the macrocosm in that the Mind’s memory is incorrect or we have a multitude of memories akin to ‘Sliding Doors’ parallel reality memories.

In short, the Universe is saying I visited Texas in my current lifetime but I have no memory of this. Also, I suddenly blurted it out as well which suggests I know this but the memory is blocked in mine and others conscious memory bank. How this could work I have no idea.

I have worked on the basis for some time that our reality is the Past but throw in parallel Timelines and a Sliding Doors and a kaleidoscope Mirror, it gets truly fxxked up. Over the last few weeks, I have found dates and days have changed from the original Time which makes life even more tricky than it is already is. I have experienced this a few times in the last few years but it would seem to be ramping up.

And Angles and Mirrors and Circles. 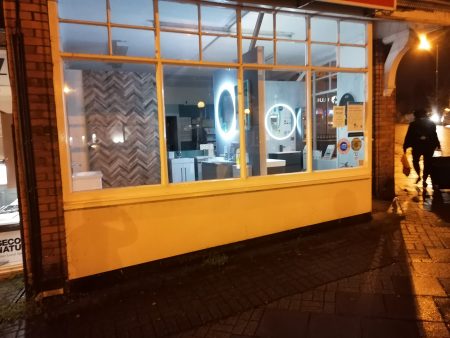 And Gate 3D. Again, I would suggest we passed through Gate 3D at the time of MH370 but here we are again.

The Eternal Sunshine Of The Spotless Mind.

Meet Me In Montauk.

33 thoughts on “The Fog Of Memory”