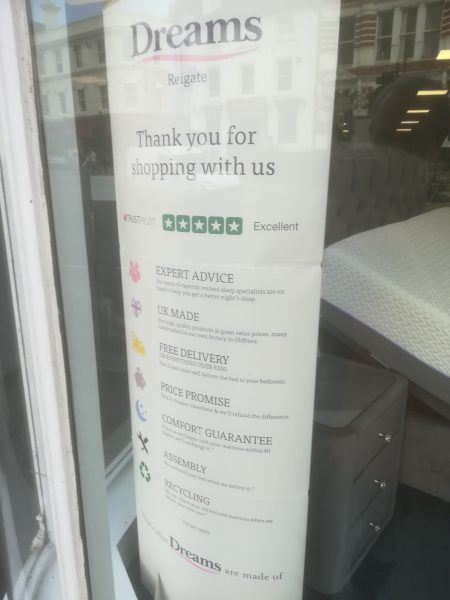 Is he for real ? Trump demands to buy Greenland and when his offer is rejected he cancels his state visit to Denmark.

But as is the way of things, it speaks of something else.

Thule : Beyond the borders of the known world.

‘The idea has come up before: the US offered Denmark $100m to buy Greenland in 1946 after the idea of a land swap with Alaska was rejected.

The US later came to an agreement to maintain an airbase in northern Greenland, Thule air force base, that was originally designed as a refueling base for long-range bombers.’

As Above and So Below.

‘In classical and medieval literature, ultima Thule (Latin “farthermost Thule”) acquired a metaphorical meaning of any distant place located beyond the “borders of the known world”.

In 1910, the explorer Knud Rasmussen established a missionary and trading post in north-western Greenland, which he named “Thule” (later Qaanaaq).

Thule has given its name to the northernmost United States Air Force airfield, Thule Air Base in northwest Greenland, and to the smaller lobe of Kuiper belt object (486958) 2014 MU69, visited by the New Horizons spacecraft.’

Last night I had a dream.

And in my dream the British secret police entered. They wanted to find something incriminating about me. And went through paper files and PC files.

They somehow managed to get an old PC to work and were working their way through that.

In charge was a woman who I remember said ‘My life was changed when I found Jesus’.

But at the end of the dream they gave up and said they had run out of time and couldn’t find anything. Which did surprise me. Phew !!! The firewall worked 🙂 .

And the Firewall leads into So Hot. Everything seems to have been thrown into the Consciousness cauldron – politics, religion, spirituality, money, weather, radiation , gender, race, conspiracy, secrets coming to the surface, addiction, sex, relationships, health, emotions, belief systems, Time, the true nature of reality and Self etc and the cauldron is bubbling away.

A few days I went to the funeral of an elderly relative at a crematorium which reinforced the So Hot connection.

And as the coffin entered the fire ‘What The World Needs Now’ began to play.

When the lights go low.

‘Sea Change : the contest to control the fast melting Arctic.’ 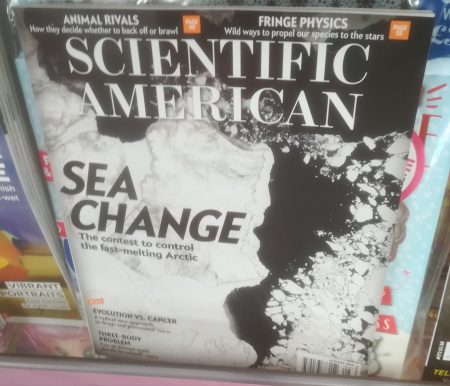 And ARKhangelsk and the Nyonoksa radiation leak. 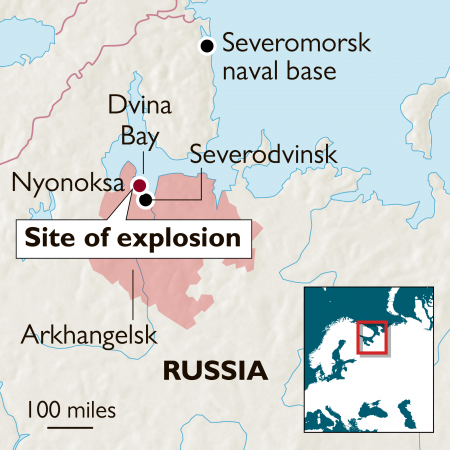 A few days ago, Mount Meru showed up.

From the Bhagavad Vita :

“Mount Meru (also Sumeru (Sanskrit) or Sineru (Pāli) or Kangrinboqe) is the name of the central world-mountain in Buddhist cosmology. Etymologically, the proper name of the mountain is Meru (Pāli Meru), to which is added the approbatory prefix su-, resulting in the meaning “excellent Meru” or “wonderful Meru”.

And Juno reveals the world beneath the clouds. Not bad for a cat ! And as I walked out of the shop, a teenage girl walked by with a T Shirt which read ‘Miaow Miaow’. 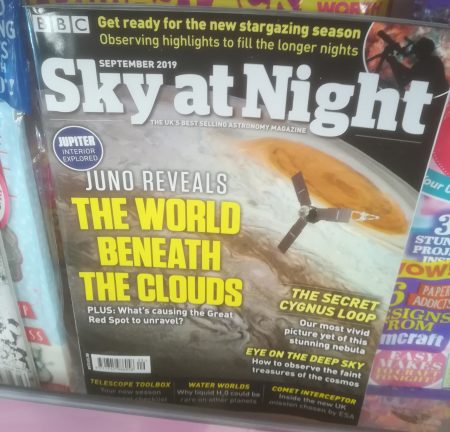