Believe It Or Not. 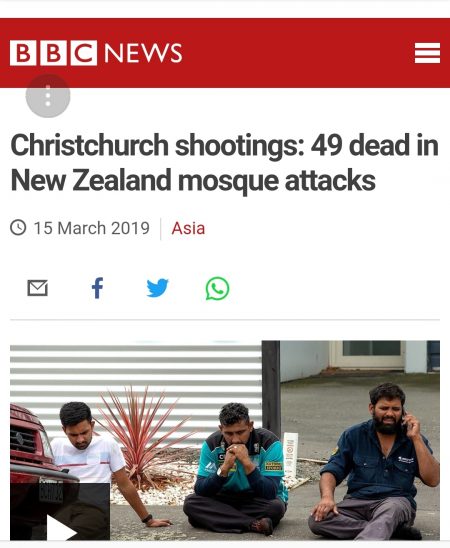 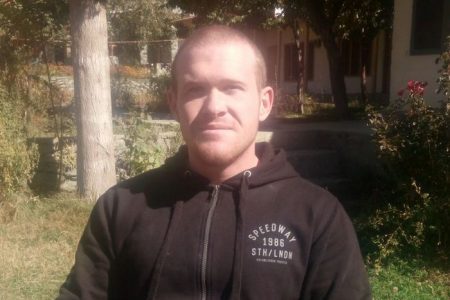 The name Zealand originates from the Dutch province of Zeeland and means Sealand. New Zealand is New Sealand or New See Land.

‘Zeeland (/ˈziːlənd/; Dutch pronunciation: [ˈzeːlɑnt] (About this soundlisten), Zeelandic: Zeêland [ˈzɪə̯lɑnt], historical English exonym Zealand) is the westernmost and least populous province of the Netherlands. The province, located in the south-west of the country, consists of a number of islands and peninsulas (hence its name, meaning “Sealand”) and a strip bordering Belgium. Its capital is Middelburg. Its area is about 2,930 square kilometres (1,130 sq mi), of which almost 1,140 square kilometres (440 sq mi) is water, and it has a population of about 380,000.’ 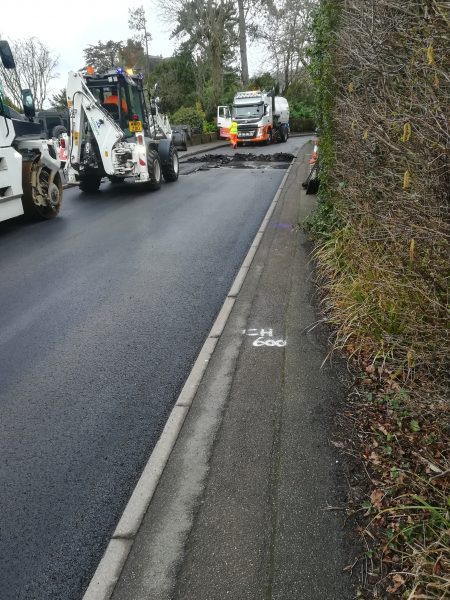 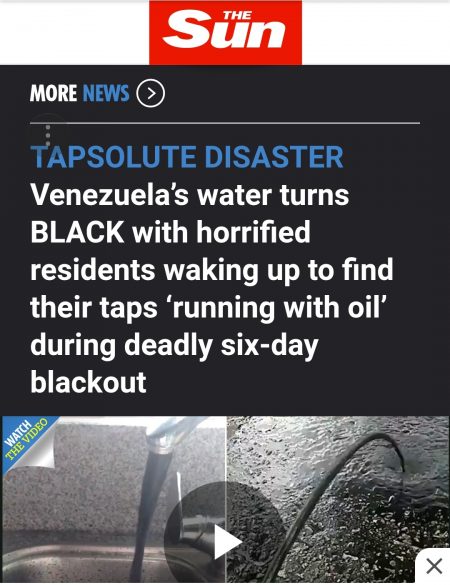 Heads Up : ‘A warning that something is going to happen, usually so that you can prepare for it’.

Successful splashdown of the #CrewDragon right on time at 8:45 a.m. ET. pic.twitter.com/0qHhHzD4Js 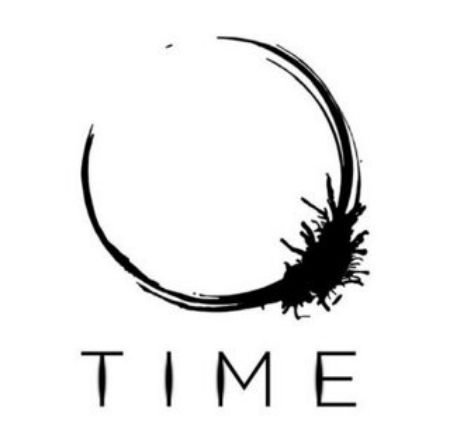 Time will tell. It’s getting freaky.

126 thoughts on “Heads Up Earthlings”