I suppose it was going to happen eventually. Trump is making the Wall his personal Alamo.

It’s bordering on in Sanity.

And San Antonio, and the Alamo and the River of Time.

And Deep Blue. The Woman in Blue was seen in the background at the Golden Globes. Photobombing is the phrase. 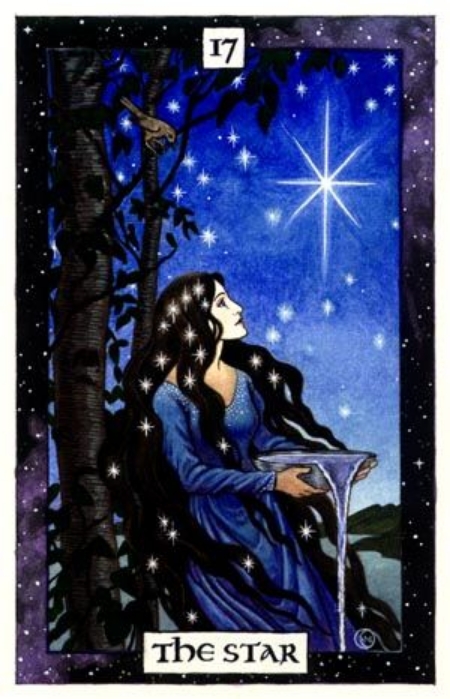 180° Meridian and the International Date Line.

‘The 180th meridian or antimeridian is the meridian 180° both east and west of the Prime Meridian, with which it forms a great circle dividing the earth into the Western and Eastern Hemispheres. It is common to both east longitude and west longitude. It mostly passes through the open waters of the Pacific Ocean, but passes across land in Russia, Fiji and Antarctica. This meridian is used as the basis for the International Date Line, but the latter deviates from it to maintain date consistency within the territories of Russia, USA, Kiribati, Fiji and New Zealand.’ 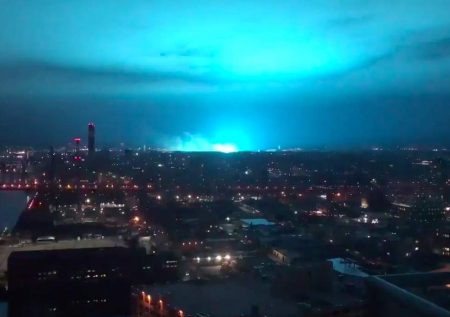 And Barbie and Aqua.

Margot Robbie is set to play Barbie on the big screen. 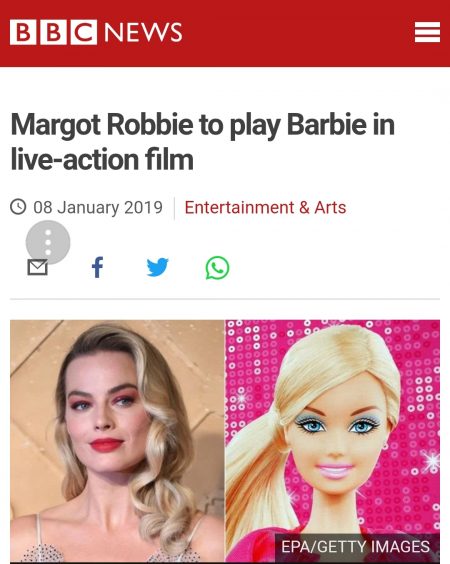 Deep Blue. Her eyes followed me round the room. 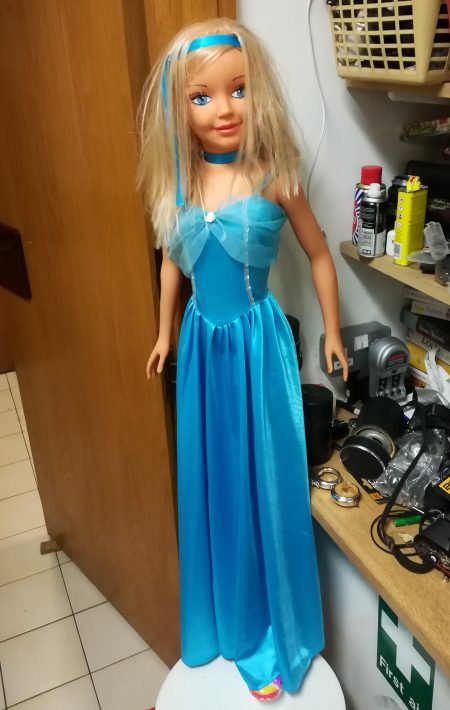 53 thoughts on “Remember The Alamo”