I lost my Site and now it has returned. Blinded by the Light.

Let There Be Light. 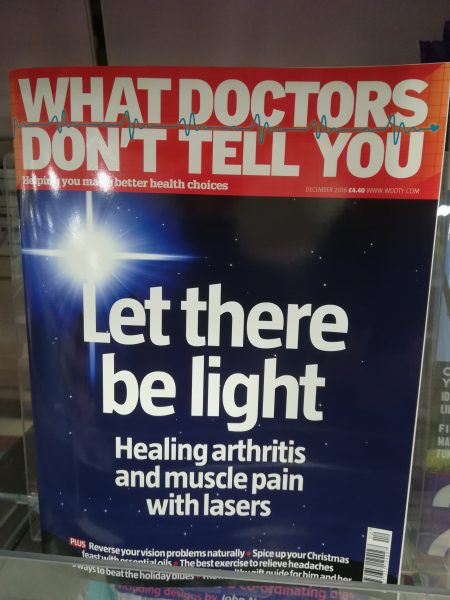 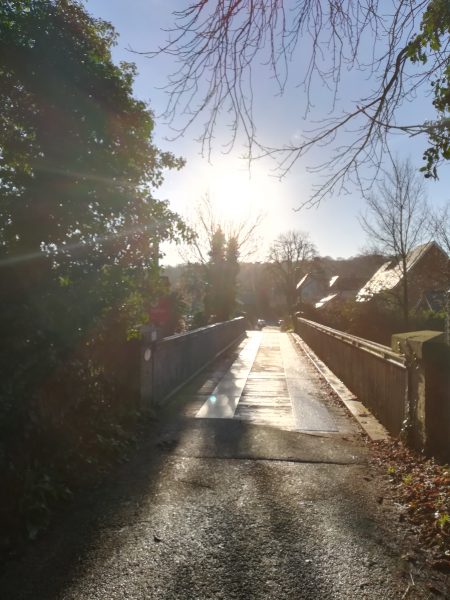 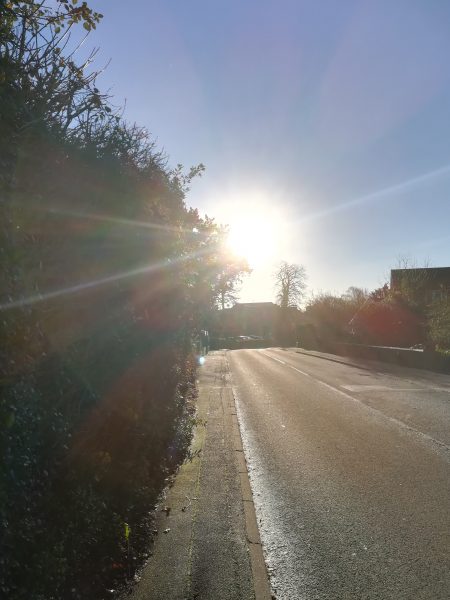 And such is Life at present. Today at what passes for ‘work’, my first customer told me she lived at ‘The White House’ close to where I used to work, and then the next customer said her surname was Kennedy.

And then an hour or so later, Top Trumps and Dr. Who appeared in front of me. 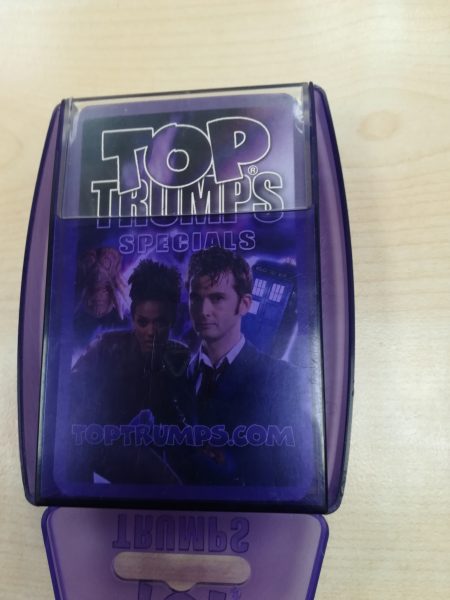 Rain had written some comments about the Schrödinger’s Cat Trilogy by Robert Anton Wilson and ‘The Universe Next Door’.

And I couldn’t help but notice the following characters.

Mary Wildeblood is a transexual party animal, Frank Dashwood is President of Orgasm Research, Markoff Chaney is a prankster and Hugh Crane is a mystic.

Hugh Crane, a.k.a. Cagliostro the Great, a mystic and magician 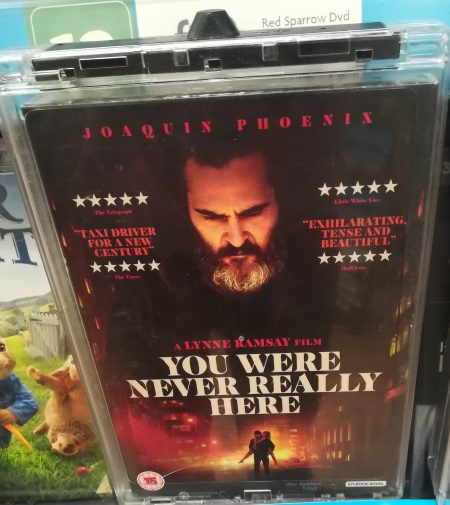 86 thoughts on “Let There Be Light”