When I was at the crystal warehouse, many of the customers were ‘Healers’ of different sorts – crystal healing, reiki, counselling etc. They would discuss their own lives and it seemed they were more in need of healing than their clients. Their lives were just as dysfunctional as everyone. Actually a big part of the healer seems to be how to wear the mask to give confidence to their clients.

Keep watching the skies. Chiron is classed both as an asteroid and a comet.

“Chiron is a comet commonly known as the ‘wounded healer’ which is in retrograde from 15th July until 19th December,” explains mystic Francesca Oddie, host of The Astrology Oddcast. “In Greek mythology, he is a wise centaur who could heal everyone but himself. A common misconception is that his wisdom was a direct result of his wound, but the reality is that Chiron was wise a long time before he was wounded by Hercules’ poisoned arrow.

The BA.2.75 variant – nicknamed “Centaurus” – was first detected in India in early May. Cases in the UK have since risen steeply – and apparently faster than those of the extremely transmissible BA.5 variant, which is also present in India, and is rapidly displacing the previously dominant BA.2 variant in many countries. 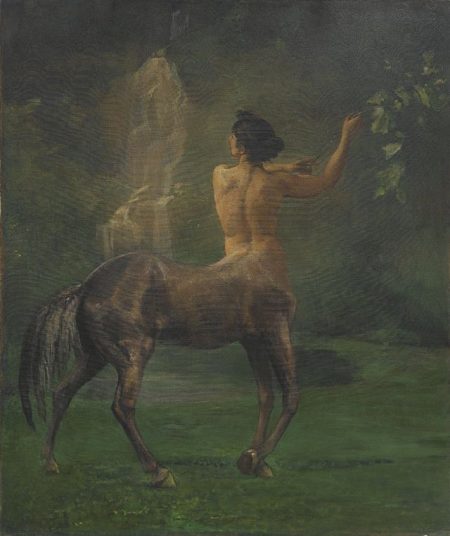 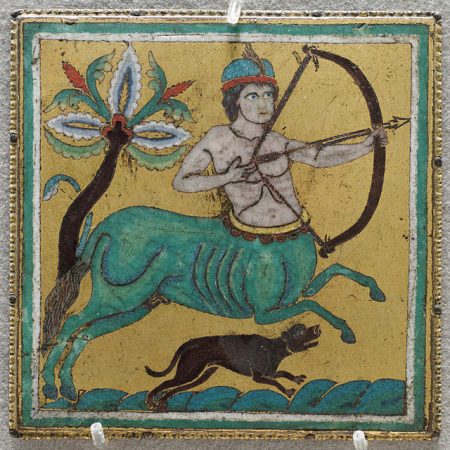 When you enter healing, it is very personal. It is becoming clear though, at least to me, that much of the dysfunction within humanity is more of a collective unconscious malady which replays itself in all our lives. As an example ‘From Birth to Death and back again’ and guilt and shame and fear and hate etc, etc. What we are going through at the moment is tough medicine.

It started with a comet and different quantum realities and timelines.

And the Butterfly Effect through time. Sometimes you have to break protocol. 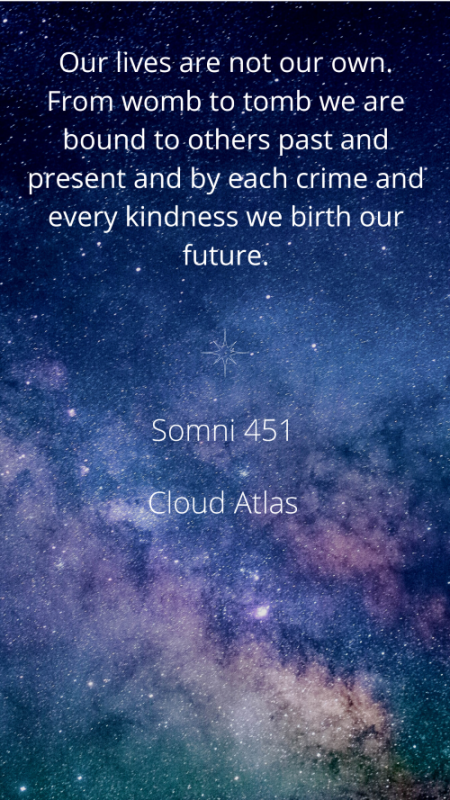 Butterflies everywhere at moment. Last night I had a dream when a group of butterflies suddenly appeared.

A protocol is a standard set of rules that allow electronic devices to communicate with each other. These rules include what type of data may be transmitted, what commands are used to send and receive data, and how data transfers are confirmed.

You can think of a protocol as a spoken language. Each language has its own rules and vocabulary. If two people share the same language, they can communicate effectively. Similarly, if two hardware devices support the same protocol, they can communicate with each other, regardless of the manufacturer or type of device. For example, an Apple iPhone can send an email to an Android device using a standard mail protocol. A Windows-based PC can load a webpage from a Unix-based web server using a standard web protocol.

Back to the past. To the Centaur of the matter.