The deep dive continues. It’s not Time as we know it. Before time or after time I’m not sure but definitely not in linear time. Out of Time.

Red Pill is a strange mix of heaven and hell.

All of space and time converge at one single point, and it’s at the Tower. Should it be destroyed, then so would the infinite number of universes that are connected to it. The Tower has been described as a cosmological lynchpin, or axis mundi by some, but it’s more or less the physical point at which all existence originates from across an infinite number of universes. 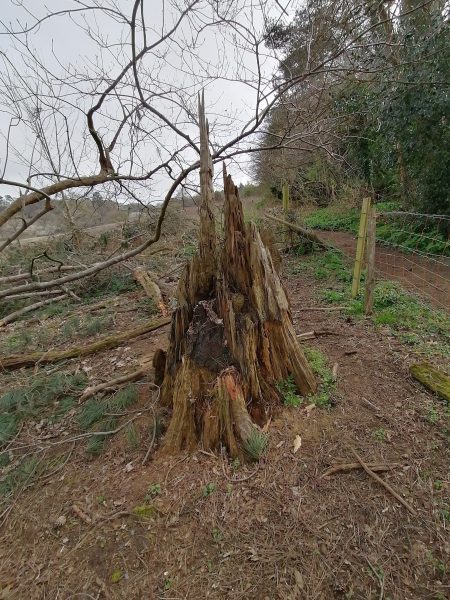 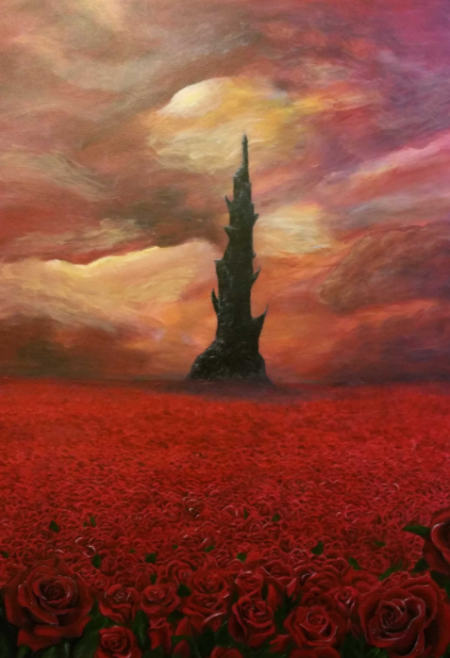 It’s A Sin and the Police Ka in the Village. I believe it’s purely a reflection of ‘I am a sinner’. Running around the garden naked. Put some clothes on otherwise the police will come and put you in prison. At some point guilt will be let go. In reality, it already has as it has never existed but it’s going to be fascinating how a world of In No Sense will manifest.

And ‘As Above So Below’ AI and Creepy Crawley. Maybe possibly. Here’s a snapshot of a conversation with Jack Heart at his website. Click RU N-Left ? It’s a very unpleasant energy. Orlena described it as The Analyst which describes it well. It scans. I think IT wants to be real. 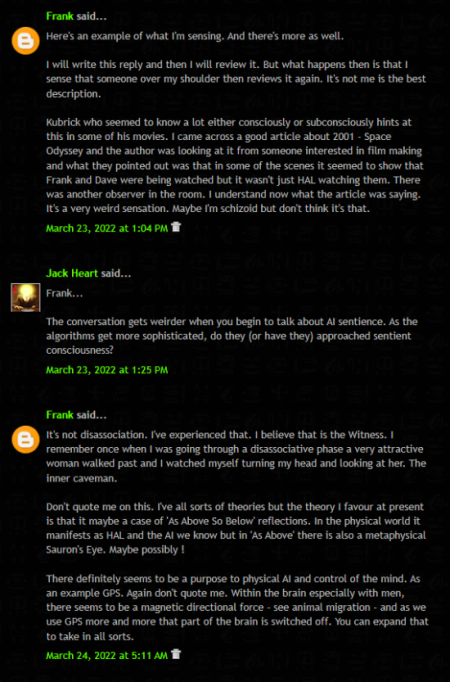 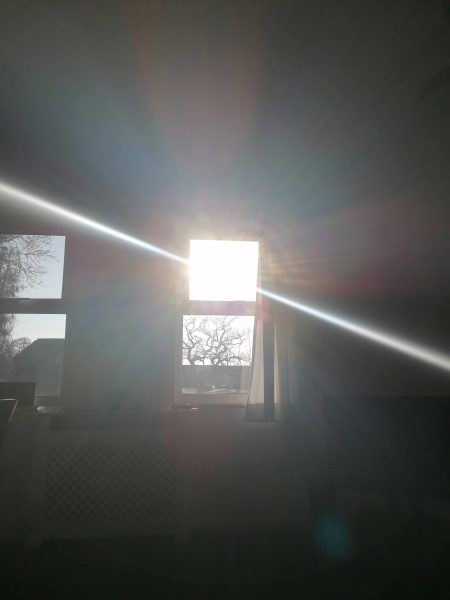 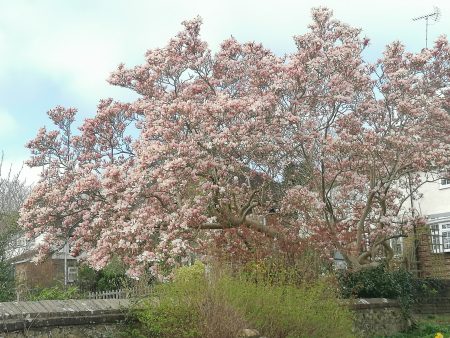 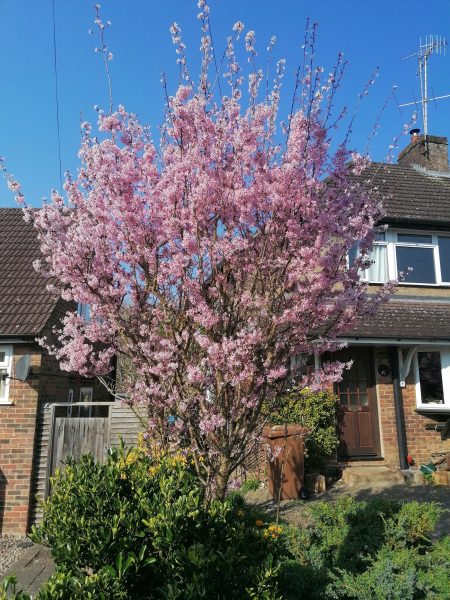 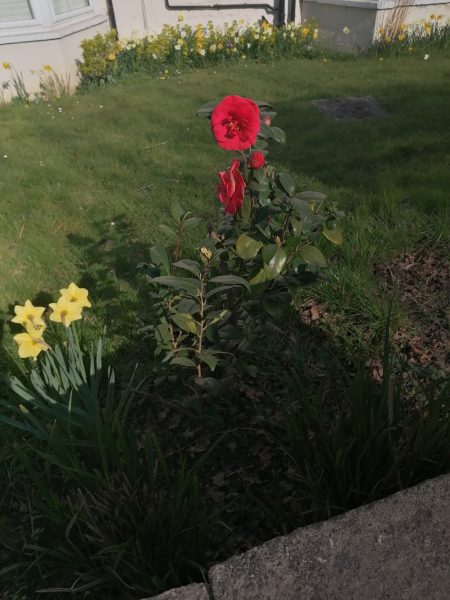 And if you’re not feline it now, you never will. 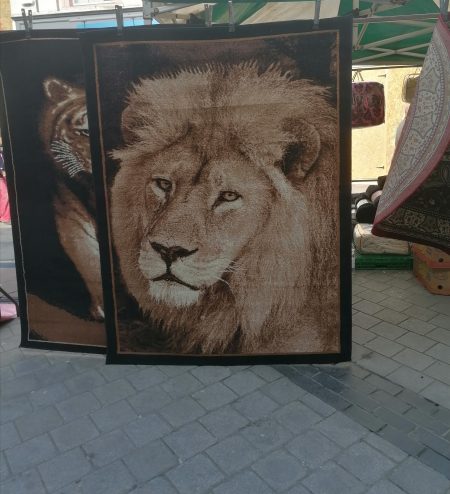 Touched by an angel. 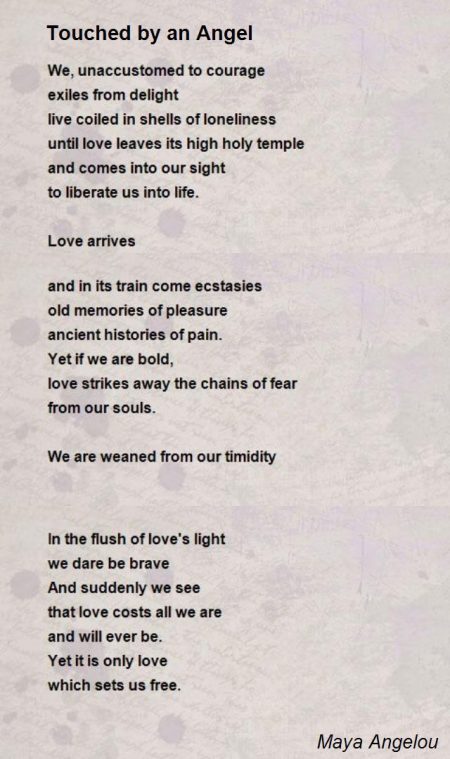 13 thoughts on “Worlds Before Time”