One of my main spiritual ‘Go To’ sources has been A Course Of Miracles . Even that has begun to speak in a weird way.

This is fairly straightforward.

‘Be lifted up, and from a higher place look down upon it. From there will your perspective be quite different. Here in the midst of it, it does seem real. Here you have chosen to be part of it. Here murder is your choice. Yet from above, the choice is miracles instead of murder. And the perspective coming from this choice shows you the battle is not real, and easily escaped. Bodies may battle, but the clash of forms is meaningless. And it is over when you realize it never was begun.’

This is not so straightforward. When you take the purple pill.

‘A Course of Miracles’ uses a term called the Sonship which describes our real identity as One in and as Christ.

The Sonship in its Oneness transcends the sum of its parts. However this is obscured as long as any of its parts is missing. That is why the conflict cannot ultimately be resolved until all the parts of the Sonship have returned. Only then can the meaning of wholeness in the true sense be understood.

Being Merovee though which seems to exist in its own very peculiar Universe, the Son Ship speaks in its odd way.

In the mirror and the Sin Shop.

According to this pic Ruby humps for 450 yards ! 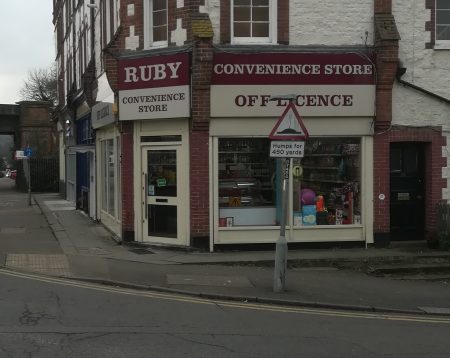 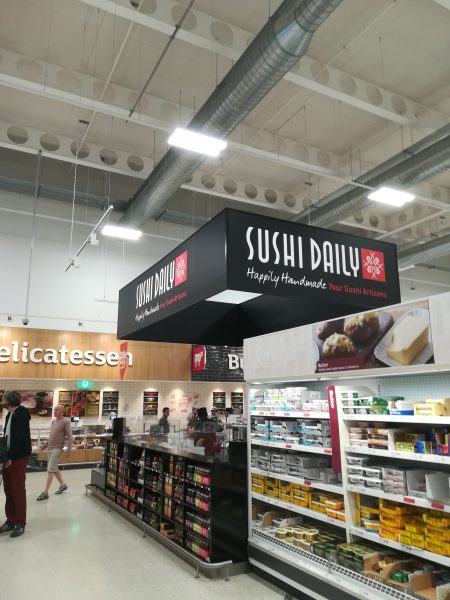 And burning down the house. We, or at least I know I am, are trying to remember something. A present memory. Before it went to shit and the shit keeps replaying. 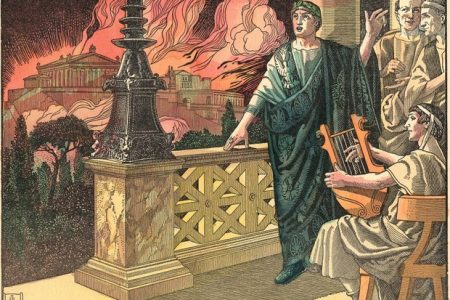 Pudding Lane and the Fire of London.

And the Crystal Palace.

And my own family tree ‘Burning down the house’ : Carclew / Manderley. 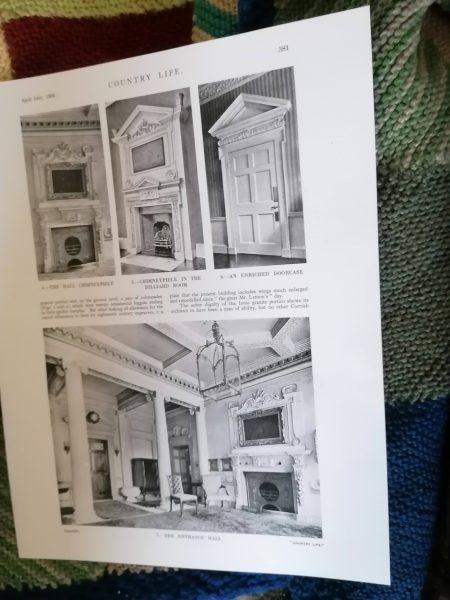 From ‘Rebecca’ – Cars and Girls.

Good news. Yesterday I found the Lost Hard Drive down the back of the bureau. 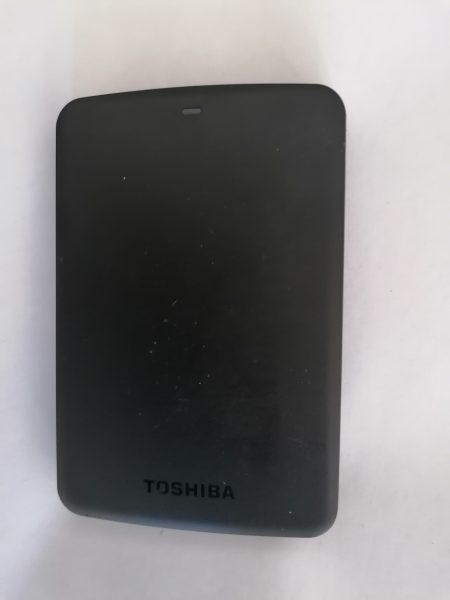