Time to act your age. The more I look into the psyche the more I see how infantile adult humanity behaves. It really is like a two year old throwing tantrums or teenagers being teenagers. You expect it with children and teenagers. I suspect humanity got to about the age of fifteen and then stopped maturing.

Recently I’ve come across a pattern where people are very insistent on showing me things and my inner thinking is I’m totally uninterested. Just doesn’t speak to me. Tell it to the birds or anyone else but me. No cold calling please.

I think archetypes are useful but part of adulthood is to understand you are not Superman or woman or a film star. As you grow older you become more akin to Souper Man and also I think it is a denial of your self. You want to be someone who you are not and living your life through others is a denial of your self. Your life experiences are for you and the experiences of others is for them. You are not the saviour. One of my observations I noticed when I was at the crystal warehouse was how many of the healers were focused on their clients when their own lives were in total disarray and meltdown and had a multitude of illnesses. I think this is practical at present. Self healing is the name of the game.

Part of it is taking responsibility for your thoughts and actions. I like to think I’m an adult now and will walk my own path. I listen to spirit and my heart rather than others even though obviously you learn from others as you go along but ultimately it is my journey.

You have made many mistakes in your life and experienced many defeats and part of the journey is understanding how little you know.

It all goes on at Holborns 1974. Holborns 1974 in the year of the Water Tiger is part of understanding how little I do know.

MJ sent me an email about Log Lady on Friday. ‘The circle is almost complete’.

“This truth I know as sure as the dawn: Darkness will always yield to light, when the light is strong.”

“Now the circle is almost complete. Watch and listen to the dream of time and space. It all comes out now, flowing like a river. That which is and is not.”

“It has been a pleasure speaking with you.”

And as is the way of things. Outside Holborns 1974 this morning. 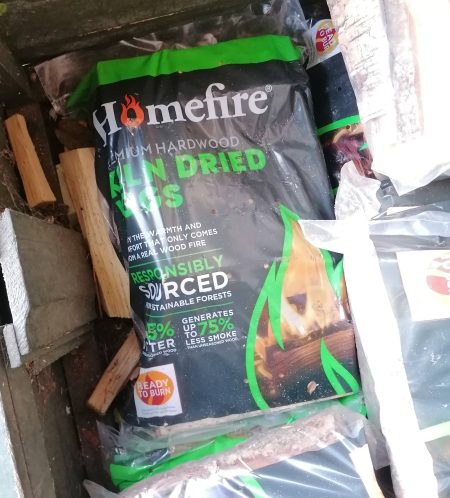 The Home Fires are burning.