The Shift hits the fan. Again.

Everyone seemed to get very agitated about this subject on the old Merovee so I haven’t mentioned it much since. Probably we’ve all been there at some point. Or not. IDK. 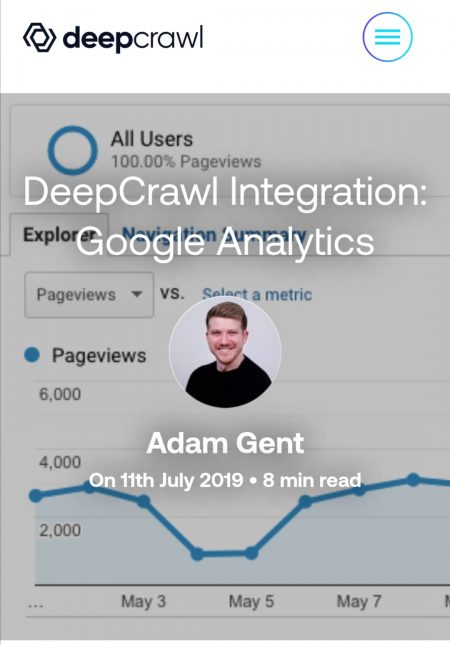 Down the Rabbit Hole.

And ‘Seeing Double’. Here is a pic of actresses Alicia Vikander and Alba Baptista. 2 Of Everything. 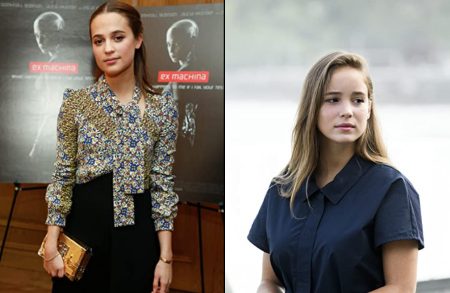 The Horcrux of the Matter.

Deep Diving in Deep Water. When you refuse people can get upset. Sometimes you just have to say No whatever the cost and you just won’t do it. ‘Everything Is Allowed’ but there are some things that repel the soul. Just not capable of it.

Believing that the number seven is the most powerful number when it comes to magic, Voldemort intended to split his soul into seven pieces, with six Horcruxes housing one fragment each and his body containing the seventh.’

Gleitches in the Matrix and Murder. Microcosm and the macrocosm. Something along those lines.

‘George Leitch was found dead near a landfill site on 30 July 1993.

Three men were charged with his murder in 1996 but the charges against them were later dismissed. They later claimed that the police had fabricated and manipulated witnesses’ evidence and attempted to sue the police but their claim for £800,000 was dismissed.

George Leitch was found naked on some wasteland near Cormongers Lane in Redhill, Surrey having been stabbed three times in the heart. His body had been covered with 54kg of lime although it was thought that it had not been there for long as much of the grass was still green beneath his body, meaning that his body had been stored somewhere else between the time he was murdered and the time he was dumped. It was said that his body had not been where it was found for more than seven days.’

Shortly after posting the Observer ‘Glitch in the Matrix’ pic in a comment, I caught the bus and was immediately confronted by a Glitch In The Matrix. Instant Karma. Three grey haired ladies in a row in front of me. 3 Of Everything.

The Greys on the bus go round and round. Agent Smith ? 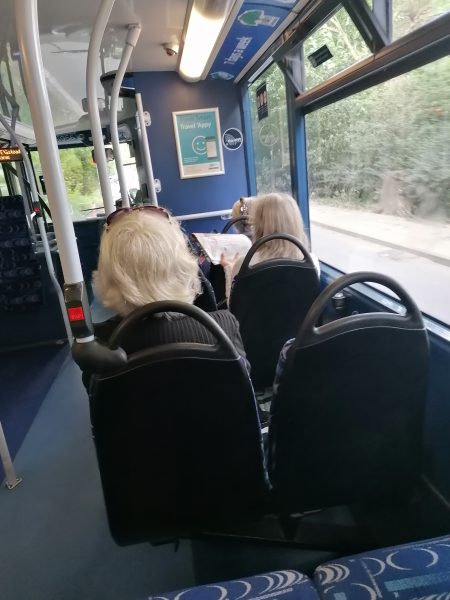 IT is showing itself. 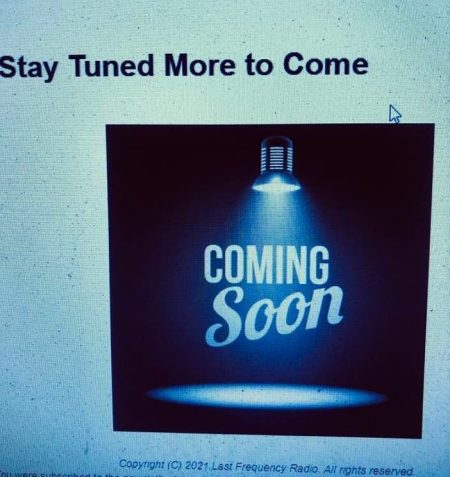