First of all I’ve been getting a big ‘Be Prepared for something extraordinary’ message over the last few days. Which boggles the mind considering what everyone has gone through already.

The Return to Innocence.

The Return to In No Sense.

I have washed up in the most extraordinary place. It makes Wonderland look positively mundane. It’s difficult to know what others are experiencing but from feed back everyone is going through something similar to a greater or lesser extent.

It’s Old Stuff and Living In The Past. 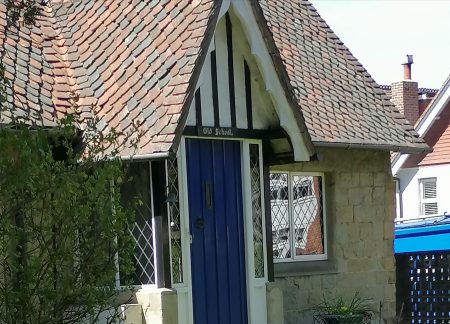 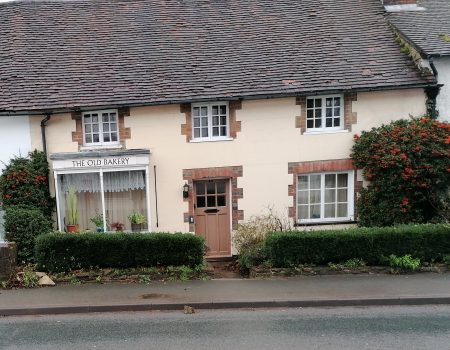 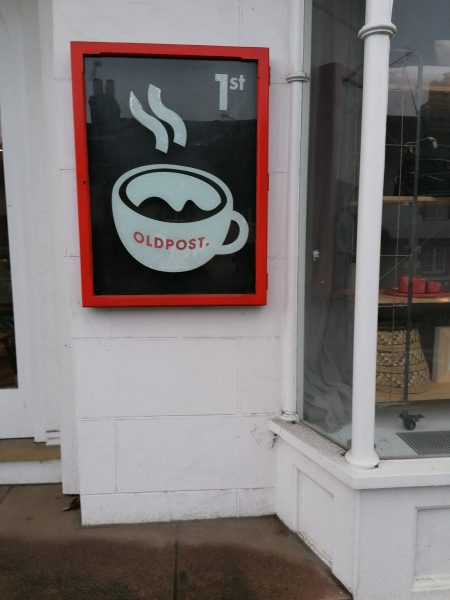 Yesterday I took another walk down Memory Lane. I revisited the housing estate where I used to live from 1993 – 2006.

Firstly the Fourth Wall. Below is a pic of the house where I lived in this time period. It’s the one with the grass outside.

What struck me most was that the estate has hardly changed at all in that time. This follows on from re meeting a lady who hasn’t changed physically in fifteen years. She should be a ninety year old pushing a zimmer frame but she looks a spritely seventy five year old which is exactly how she was when I last saw her fifteen years ago.

Which leads into Iceland and different moons for different folks. 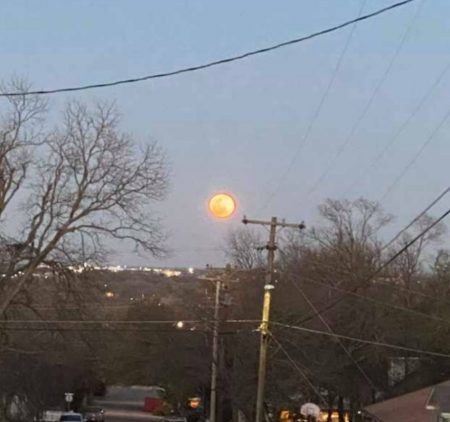 My moons tend to be extremely bright. If I didn’t know better or had been told differently by ‘Top Boffins’ I would have said it was a Star. If it looks like a duck. 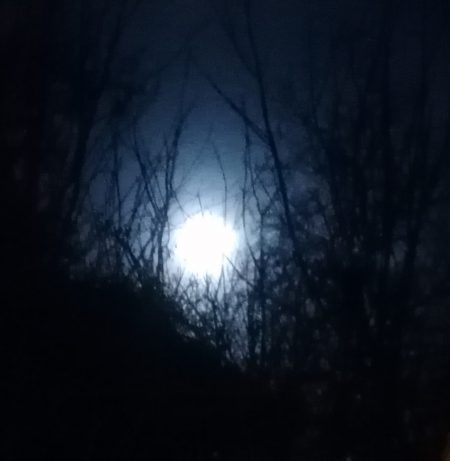 The Land of the Midnight Sun.

Opening Up The Gates. 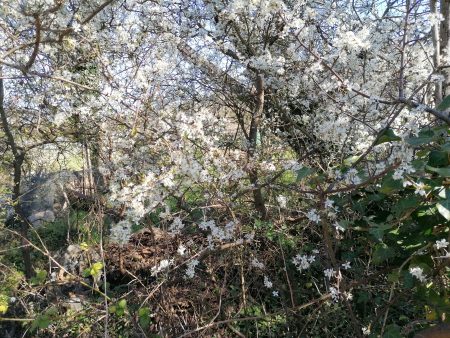 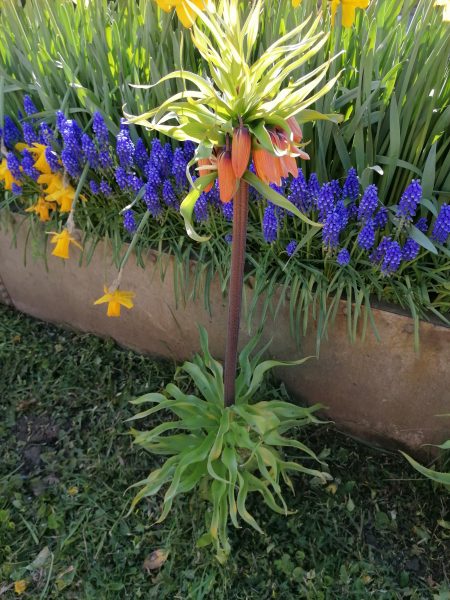 There Is A Place.

41 thoughts on “The Return To Eden”