On Saturday Jenny and I watched the new version of ‘Rebecca’ on Netflix.To say it was a mind fxxk is not an adequate description. We’re really in Fourth Wall territory. In ‘Looking for Atlantis’ I described the link between my Grandfather’s house called Carclew in Cornwall, England and Manderley and believe it to be an ancient memory of some sort. My Father’s mansion has many rooms type of thing. The movie is a total mirror of events at Carclew in the 1930s. And the name ‘Rebecca’ in its own right is a Car Clue. 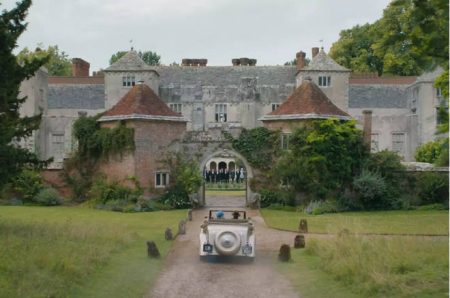 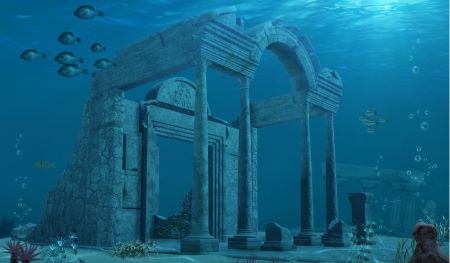 Again the movie alluded to East and West separation and there was a big thing going on with mirrors. Maxim de Winter and his new wife had their bedroom in the East Wing and the West Wing where Rebecca and de Winter slept was closed and kept in aspic by the creepy housekeeper Mrs Danvers. 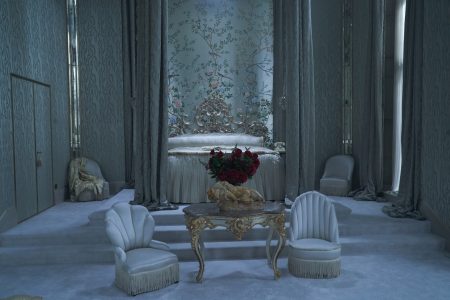 Which leads into the Beach House and again water and La Mer which probably speaks to a few.

One of the main action locations in the movie is a Beach House where Rebecca was killed by Maxim de Winter in a suicide by cop type death. 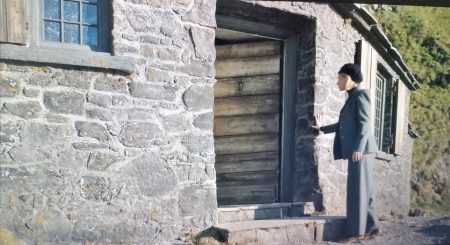 And again the birthday with 801 as I was born On the Beach. If you look into your life you will probably find similar connections. 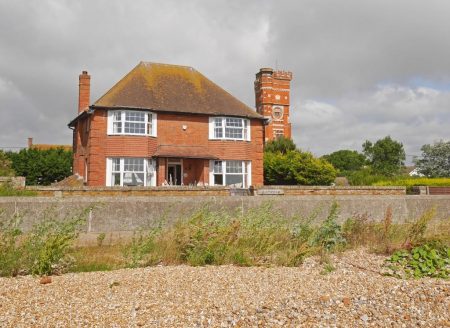 The Beach House is a common location in movies. Again I would suggest it is a subconscious symbol in the Self connected with the past. In the Fringe episode ‘There Is More Than One Of Everything’, Walter Bishop is led by the Observer to a Beach House. 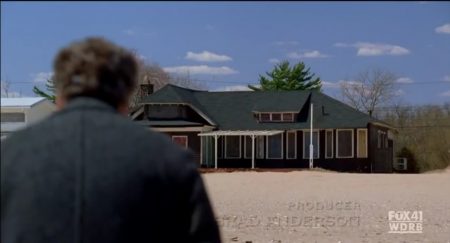 And even though it is a way off and probably a lot to go through between now and then the Dec 14th Eclipse maybe linked with the two timelines. Back in the summer I came across this Mindline. The Big One refers to the 14th December eclipse. 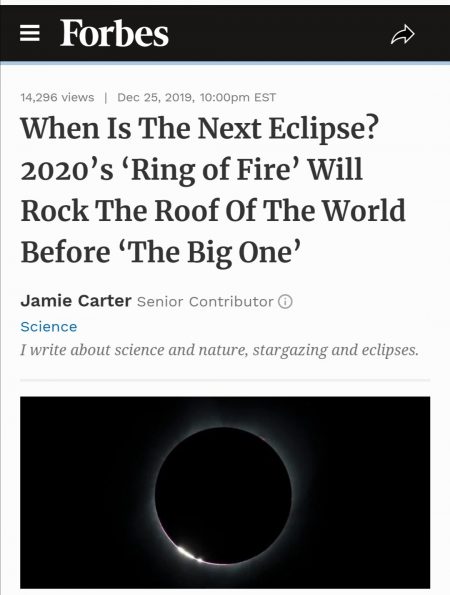 Show Me The Face. Thanks to Dream and Anon.

Dream noted that the December 14th eclipse is half way between the American eclipse of 2017 and 2024. And Anon supplied the link to this pic. 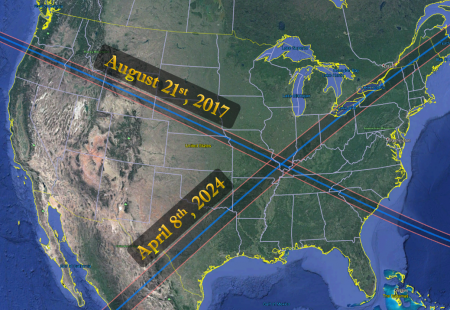 May you live in interesting times.