‘The word comes from the French foreign loan word façade, which in turn comes from the Italian facciata, from faccia meaning face, ultimately from post-classical Latin facia.’ 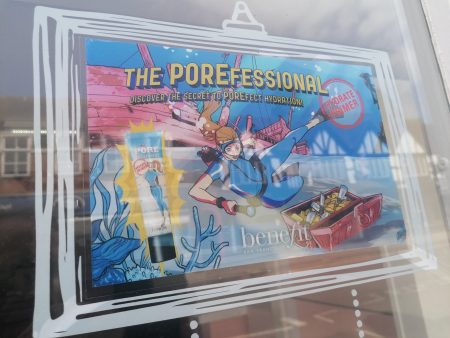 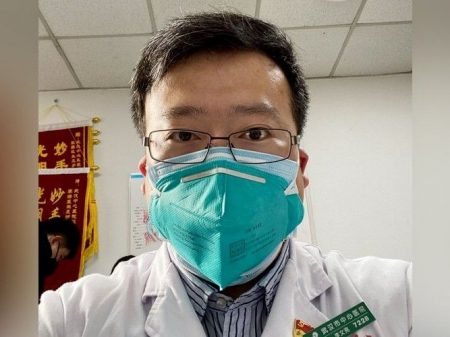 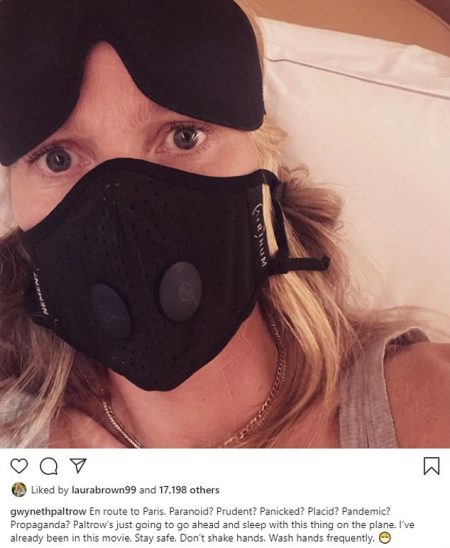 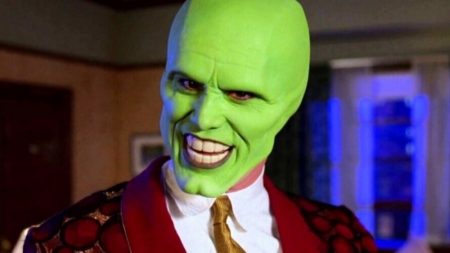 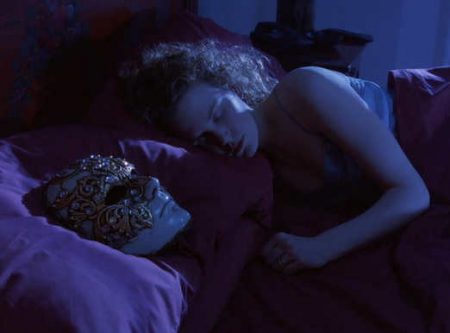 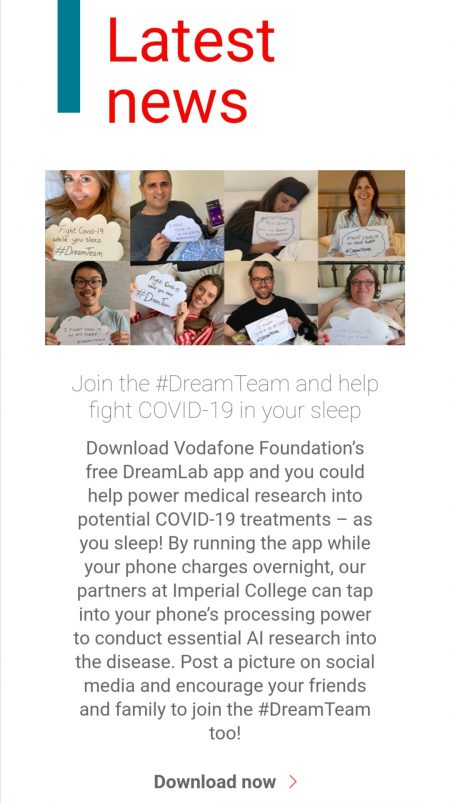 And the Plague Doctor from Norwich. 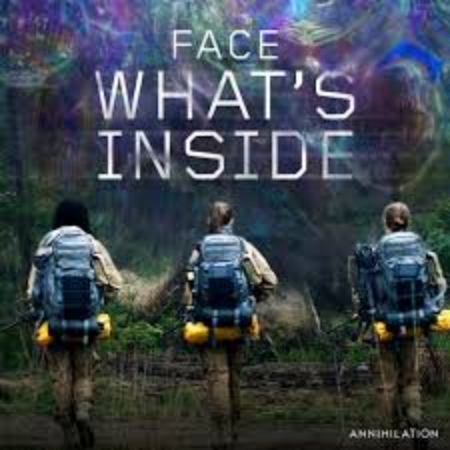 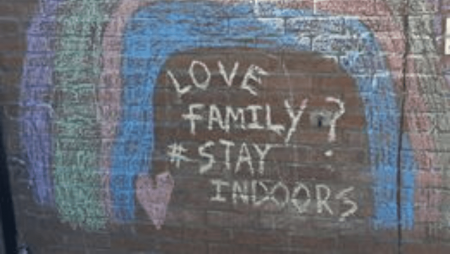 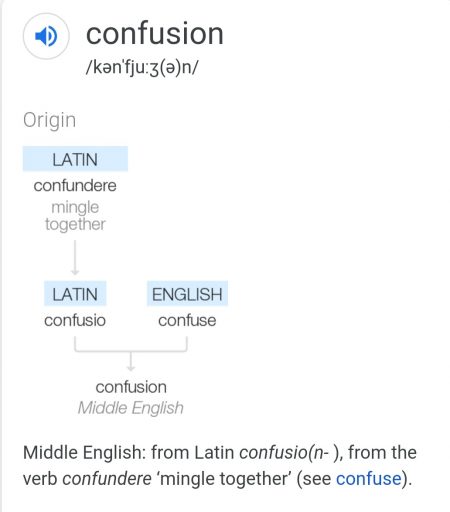 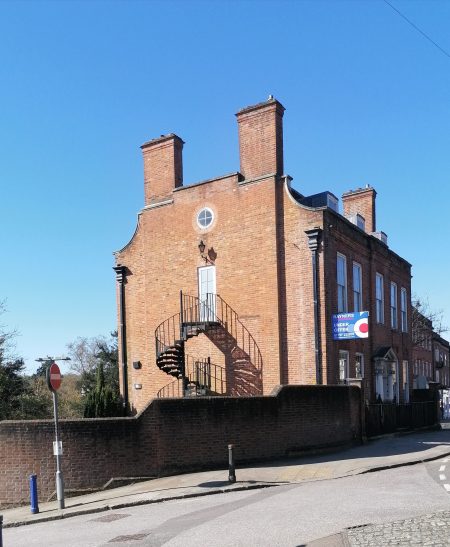 We are faced with the most bizarre and surreal landscape at present. Attempting to make sense of it befuddles the mind and maybe that’s the idea.

I take the view that in extreme circumstances when we experience the feeling of ‘This is not happening and not real’ that is the genuine state of play and we see reality.

At the heart of the virus is the ‘Self’ going to where it wants to go I believe and we are being led to a new understanding of exactly who we are and how reality works.

And the Universe seems to be saying we live in a Topsy Turvy world and it is the internal Self which creates the external reality. By facing the external world, we face what’s inside sort of thing and vice versa. And much of what we value and think important are substitutes for the real thing. Possibly the entire world is a substitute.

It’s Free Key. From a key cutting shop. At times some of this is very subtle and you have to smile when you see it. And how does the Universe keep speaking when nobody is minding the shop ?

‘The most important things in life… aren’t things!’. 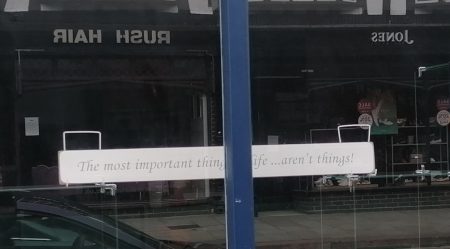