Dream a little dream of me.

The Dream within a Dream.

The weekend has been a constant stream of reports of Falls. Firstly an emotional melt down and two reports of nasty physical falls and lastly a dropped cell phone and a cracked screen. Times 2 actually as one of the other falls ended up with a cell phone cracked screen. Not sure what causes the most pain !

And two houses in Hardin County, Tennessee, US fell off a cliff into the Tennessee River.

Following my fall when I broke my humerus bone in my shoulder, the Fall has become a repeat pattern.

This morning I came across a story about the death of Dr Frank Olson, the CIA operative who it is suspected was murdered and thrown to his death from the 13th Floor of the Stadler Hotel, now the Pennsylvania Hotel in New York in 1953

A new book titled ‘The Coldest Warrior’ has been published by his nephew Paul Vidich. Click The Daily Beast. Much of the detail is probably known to readers so I won’t go into that. But the cover for the book is familiar especially with the New York connection. 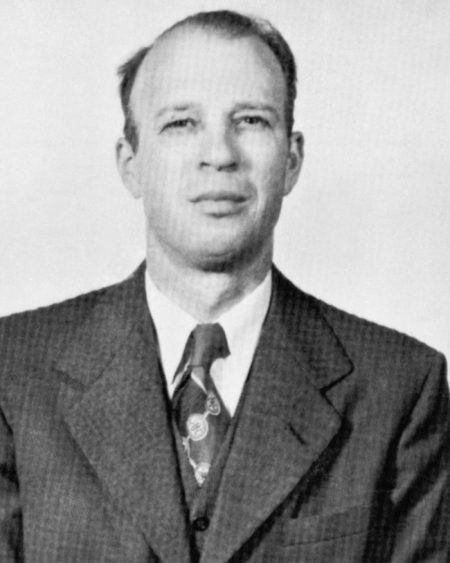 After reading the story I went out to do my shopping and I passed by the house in front of the Madeira Sandpit where I had my fall. It has now got a name which only showed itself today. It is also the house where the Tardis car is parked. Things ain't what they used to be.

Sandcliff. The writing’s on the wall or something.

My other car is a Tardis.

One of the other elements would seem to be the abandoned and dilapidated building which I believe is a subconscious symbol from within.

Over the weekend, the big story in the UK was the suicide of the presenter of Love Island, Caroline Flack.

And the tribute at the All Star game to Kobe and Gigi.

In the big picture, I believe what we see is a replay of Original Sin and the pain coming from the imaginary separation from God, whoever or whatever God really is, which manifests as our reality in a continual loop sometimes in very bizarre ways.

I’m hoping we are now in a period of healing the Fall from Grace but it looks like there is only one way through and that’s through the pain and shit.

112 thoughts on “Falling Off A Cliff”