Who knows where the Time goes ?

On the 12th January there is the Saturn Pluto in Capricorn conjunction. It is over 500 years since the last one.

The Lord of the Rings. 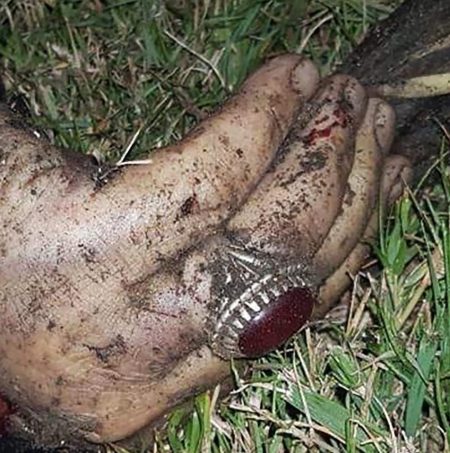 And yesterday the Tardis showed up for me.

Who knows where the Time goes ?

The Universe speaks in very peculiar ways at times.

It’s the Crime of the Century.

Dreamer from Crime of the Century by Super Trump. This is a weird place.

And at the Golden Globes on Sunday, Ricky Gervais laid into Woke.

And the Dream Lord from Dr. Who.

37 thoughts on “Who Knows Where The Time Goes ?”